Based on the result of the game, Arsenal is now fifth on the EPL table for this season, while Chelsea remains the 3rd on the table.

Hence, we will be seeing five (5) top players in this category, who have played for both Chelsea and Arsenal over the years.

Below are the five (5) players who have played for the 2 clubs, and the records created by each player for each of the clubs: 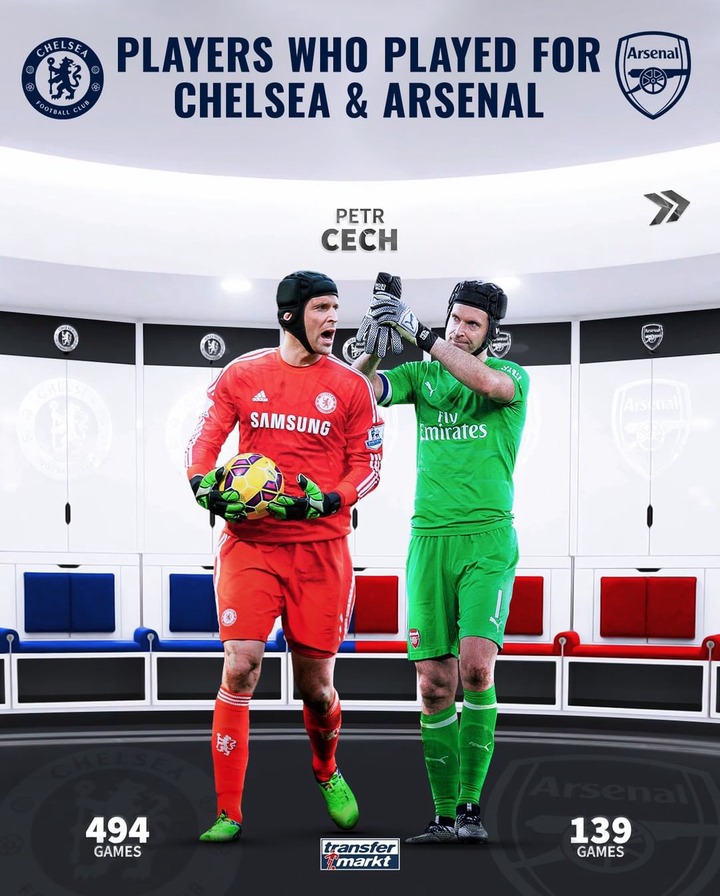 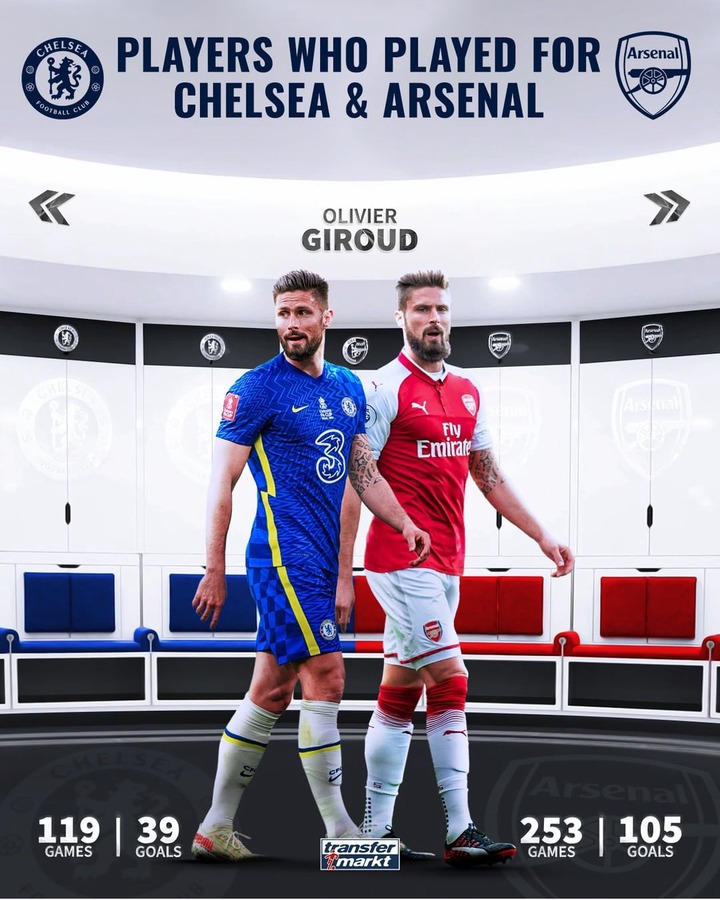 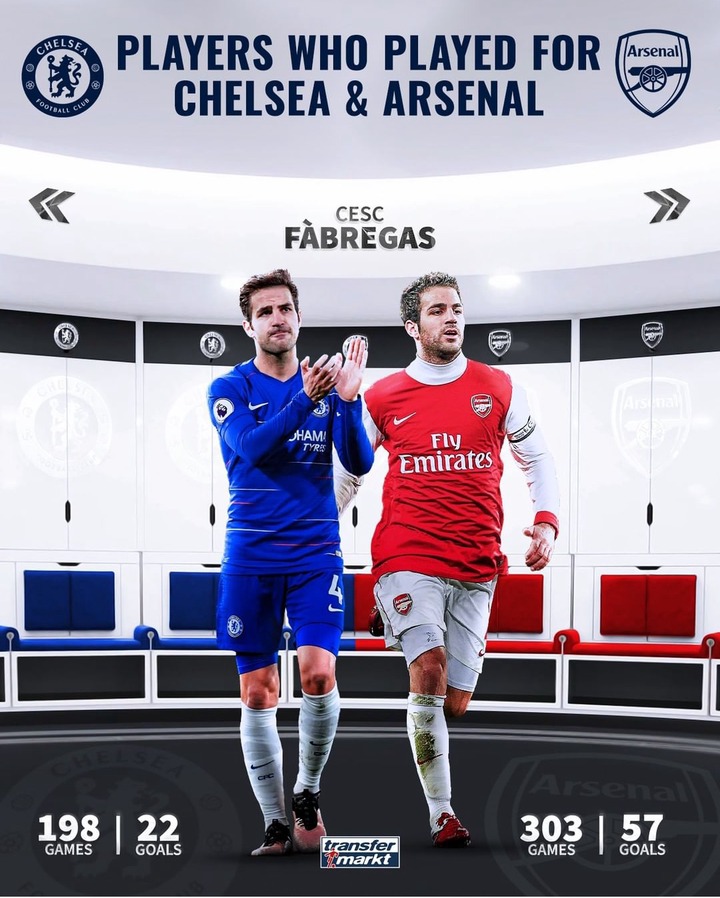 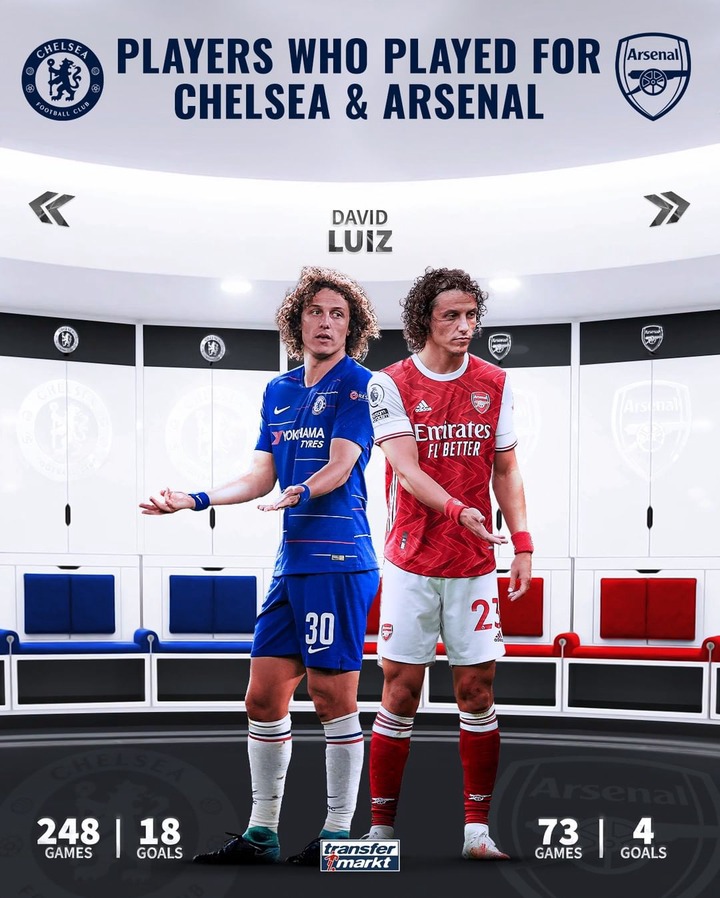 ALSO READ:  Chelsea's Potential Lineup With The Addition Of Kalvin, Dembele, And Benzema In The Summer 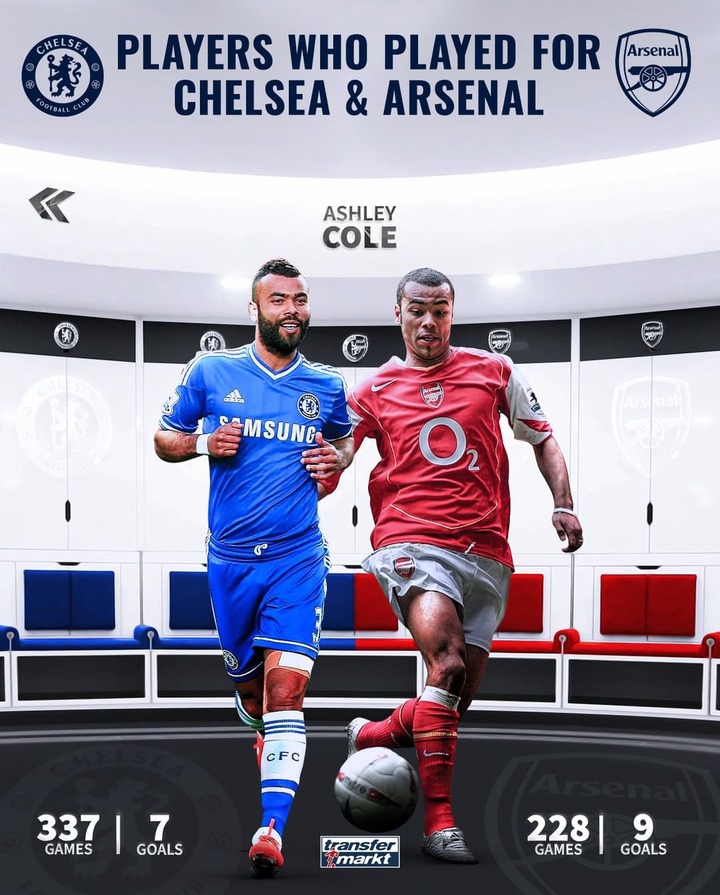 What do you think about this? How well can you rate these players when they played for both Arsenal and Chelsea?