Below is a list of three players Barcelona could sign before the end of the summer transfer window. 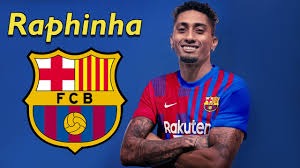 Barcelona are ready to make an offer worth up to €60 millon for Leeds United winger Raphinha in a bid to beat Chelsea to the Brazilian international’s signature. The 25 year old attacker wants to move to the Spanish club, Barcelona only need to finalize the deal with the English club. 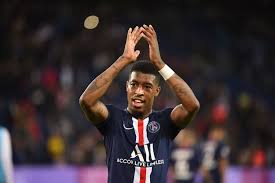 Paris Saint-Germain and france international defender Presnel Kimpembe remains of interest to Barcelona with the Spanish side in the market for a new centre back. 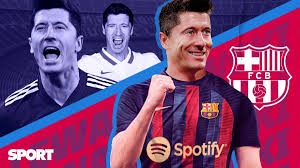 Barcelona are preparing to make another bid for Polish striker Robert Lewandowski after Bayern Munich rejected a third bid from Barcelona with the German champions wanting an offer of around £45 million.

Opinion: Share your thoughts about these players and comment on the names of additions you want to see at Barcelona in the summer transfer window.