Manchester united will travel to face Brentford at Gtech Community Stadium in the premier league on Saturday, 13 August 2022.

Ahead of the season, the red Devils won their two recent meeting while Brentford lost two. Below is a photo of the recent game. 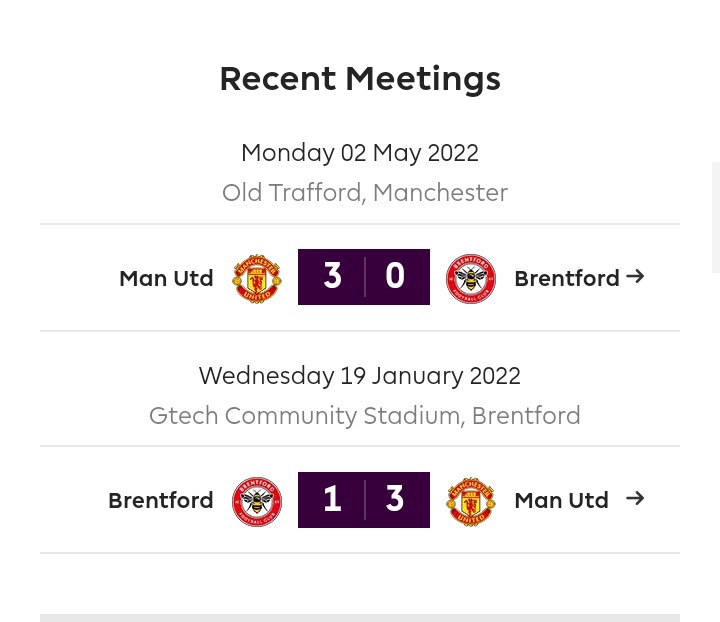 Meanwhile, Manchester United are prepared to offer Dutch midfielder Donny van de Beek to Barcelona in an attempt to aid their pursuit of Frenkie de Jong,

whose proposed move to Old Trafford has hit a wall in recent weeks. 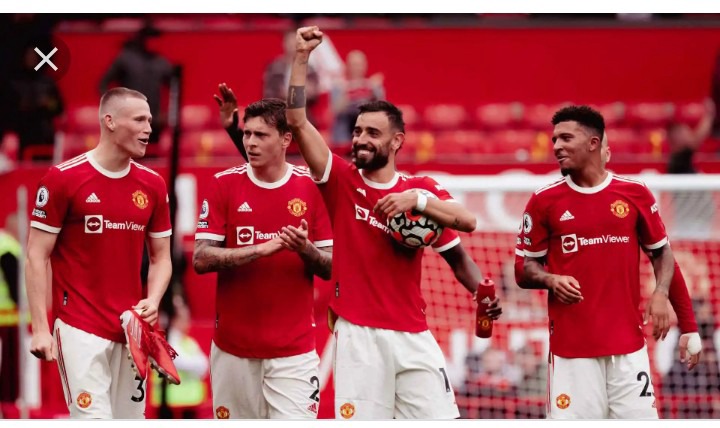 However, here show are Manchester united could lineup against Brentford next weekend. 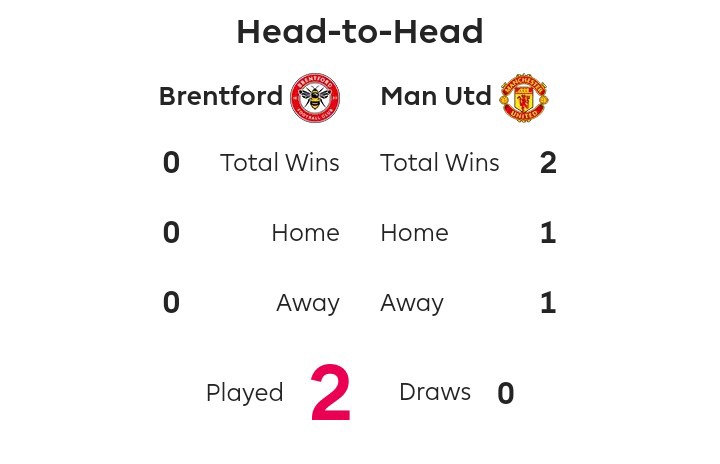 With united lineup, what can you said about the game between Manchester united and Brentford.