Chelsea won their match tonight against Leeds United in a 0-3 Victory. Mason mount gave Chelsea the early first half lead against Leeds in the 4th minutes of the first half, assisted by Reece James. The subsequent goals from Christian Pulisic and Romelu Lukaku secured the victory for Chelsea tonight. 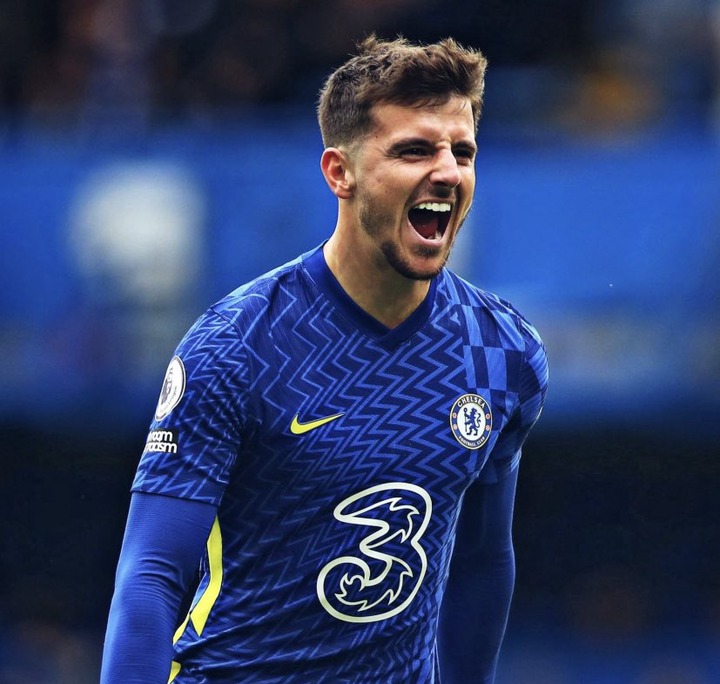 Manchester City also won their match tonight against Wolverhampton. The goals from Kelvin De Bruyne in the 7th, 16th, 24th and 60th minutes of the match secured the victory for Manchester City tonight. 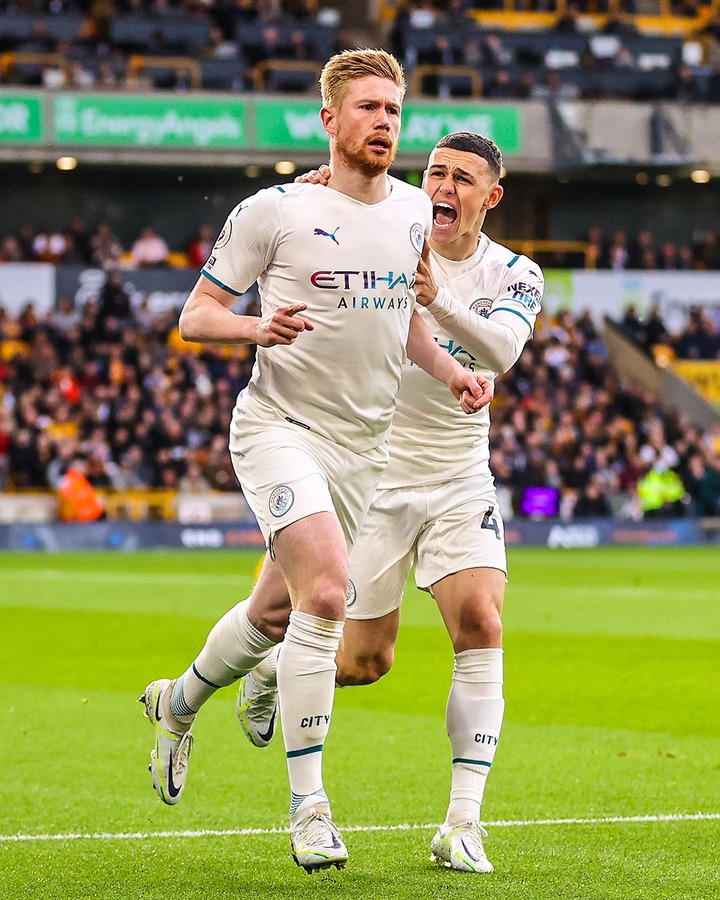 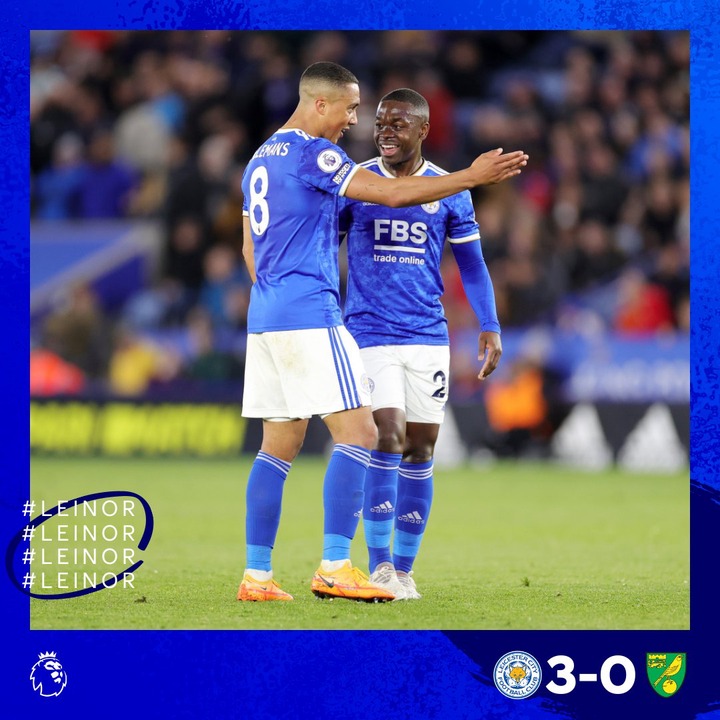 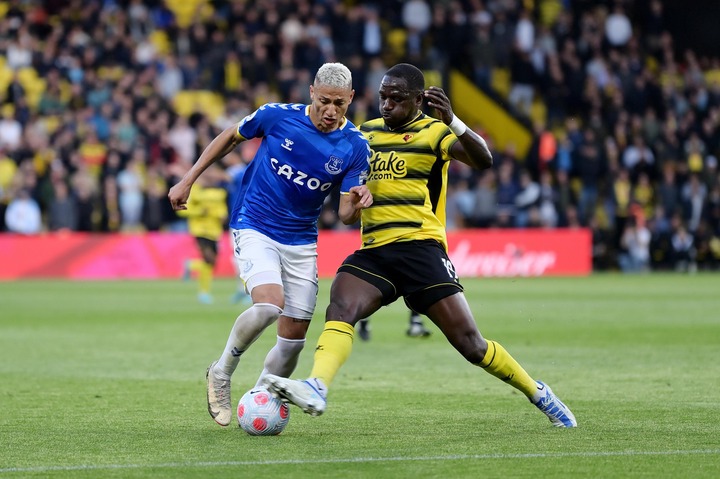 Below is how the English premier league table looks like after today’s Games; 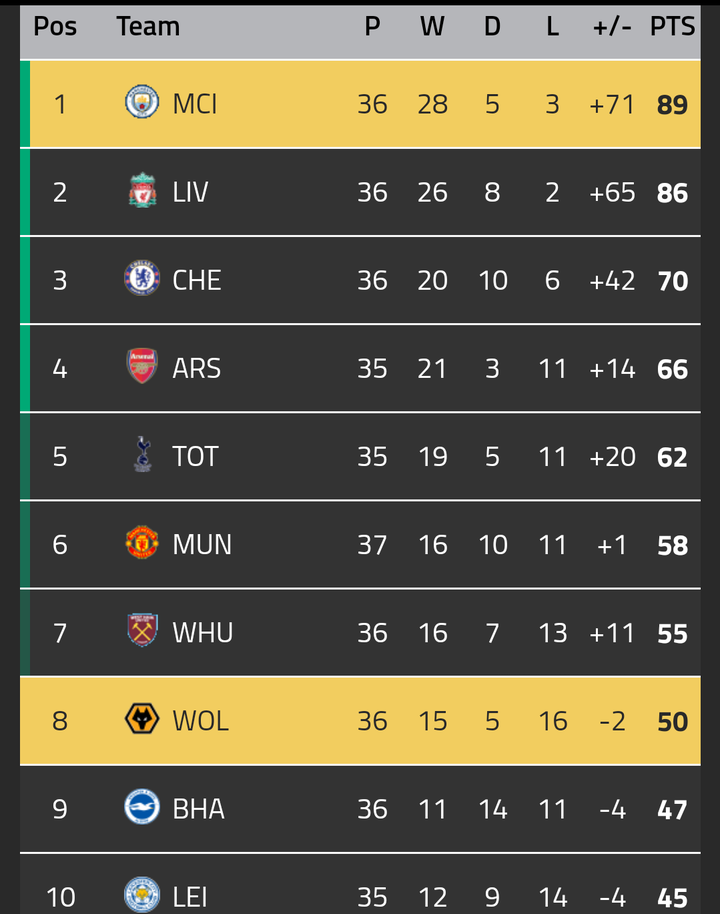 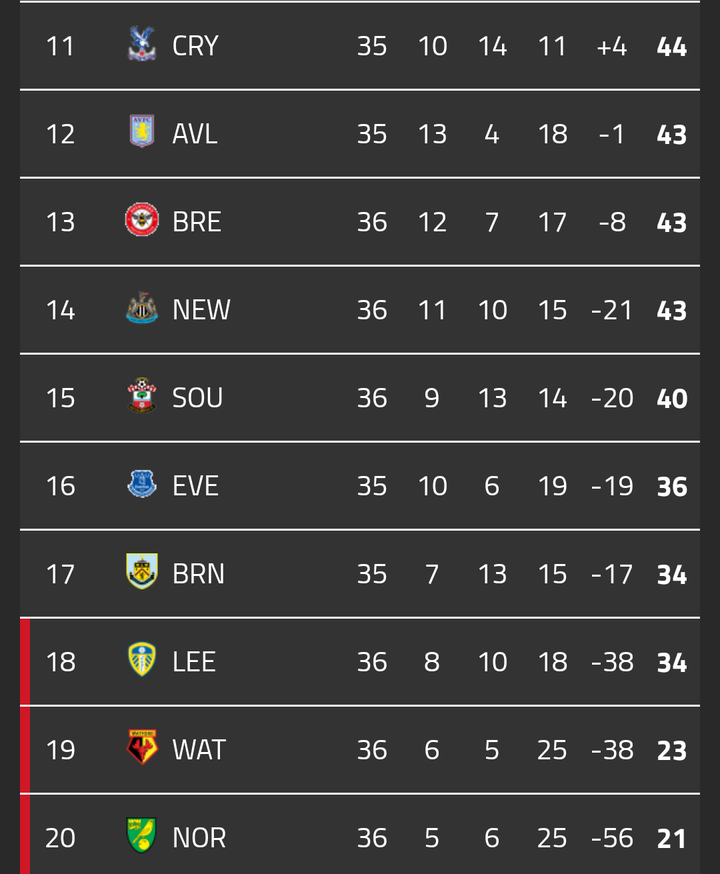 What do you have to say about the English premier League table after the match tonight?