Checkout How Sadio Mane Proved To Be One Of The Most Humble Football Players. - CoolBaze.com 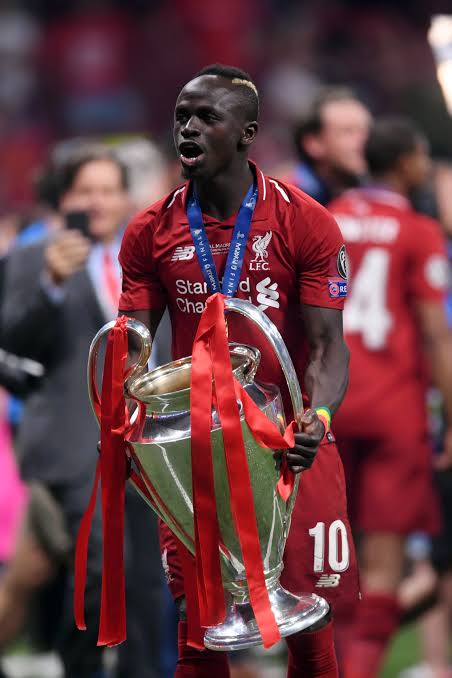 Apart from being a good goal scorer, Sadio Mane is also a creative play maker, and this is evident in his games at Liverpool. Sadio Mane has lead Liverpool to Champions league trophy, as well as the premier league trophy.

Sadio Mane also lead Liverpool to the recently concluded Champions league final. Sadio Mane impact was greatly felt in the match, however they were defeated by Real Madrid. It is quite unfortunate that the Liverpool legend would would be leaving the team this season, however, his next destination is not yet known. 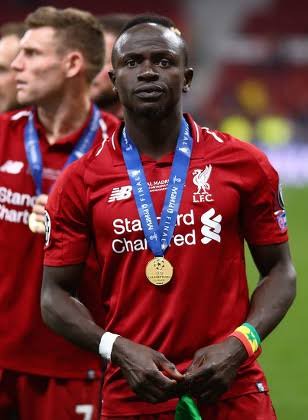 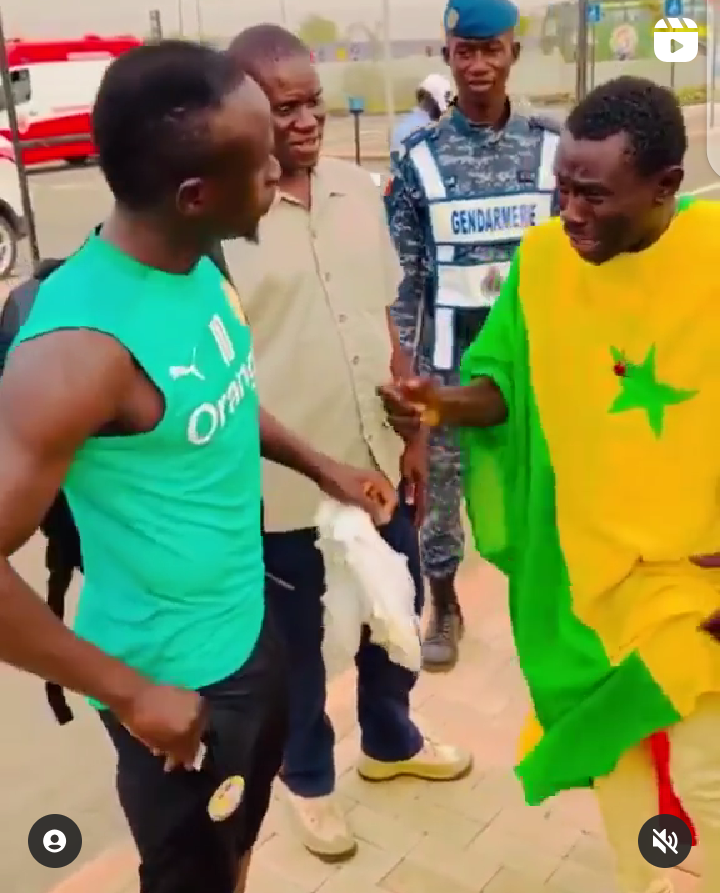 Today, Sadio Mane was seen with a fan who could not help but cry on seeing Sadio Mane.

Sadio Mane was seen talking with the fan, they were also seen hugging. Sadio Mane also went as far as offering the fan money from his pocket.