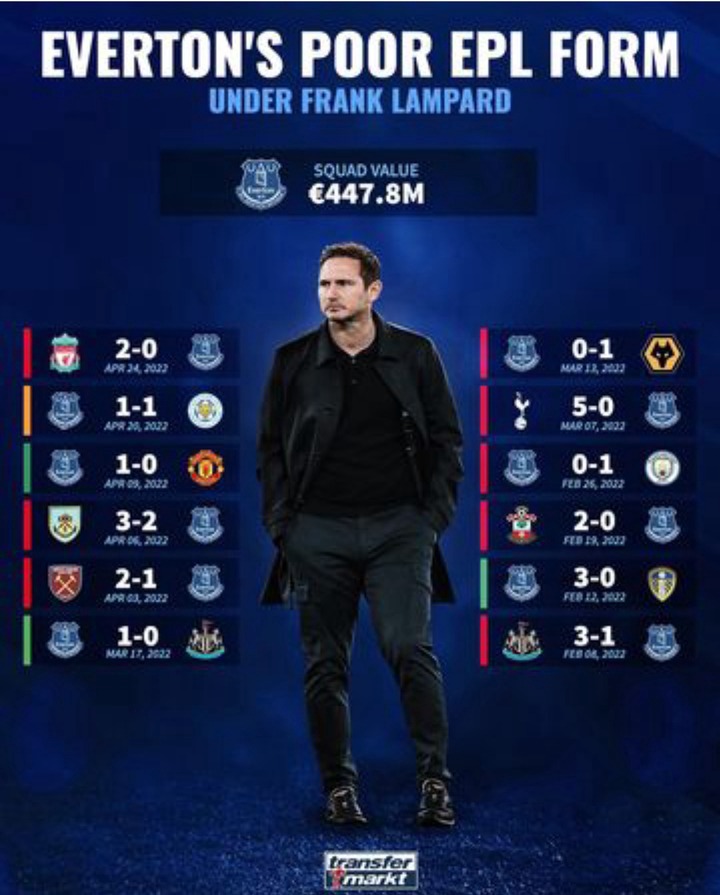 Everton will take on Chelsea this weekend and a win against the blues could take them out of relegation zone. The only way Everton could survive relegation is if they win most of their remaining fixtures and hope that Burnley drop more points. Thomas Tuchel has no intention of letting Everton to win as his own position is being threatened by the North London clubs. Chelsea has dominated Everton in their last five meetings, which suggests that Tuchel’s team could ruin Everton Chances of surviving Relegation this season. 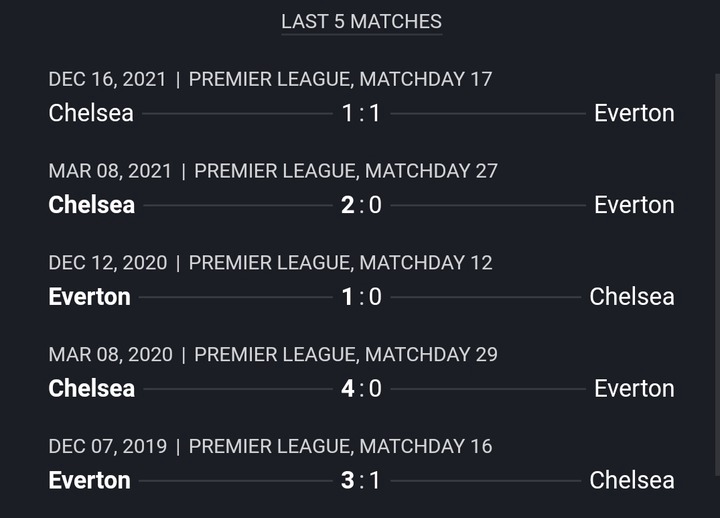 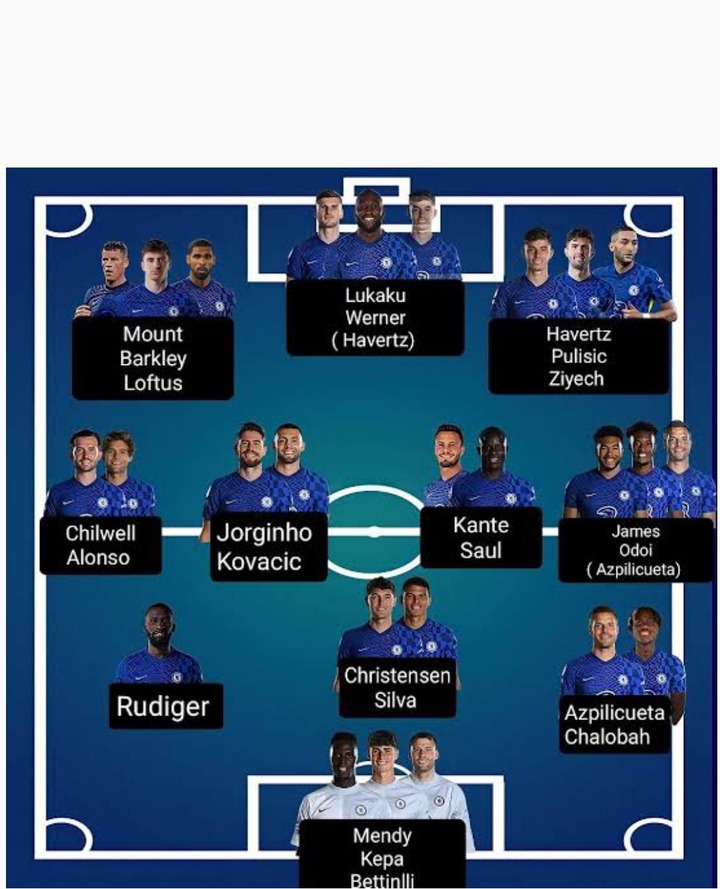 Chelsea lineup that could ruin Everton’s escape from relegation zone.

Goalkeeper: Edouard Mendy will likely start ahead of Kepa Arrizabalaga. The Senegalese professional has been Chelsea number one goalie this season.

Centre-backs: Thomas Tuchel might select Chalobah, Silva and Rudiger for the central defense role. The combination of these three players could help Chelsea resist Everton attack from the centre.

Full-backs: Marco Alonso will likely start in the left-back ahead of Chilwell who is not fit to start despite recovering from an injury. While Reece James will lead the right-back defensive role. 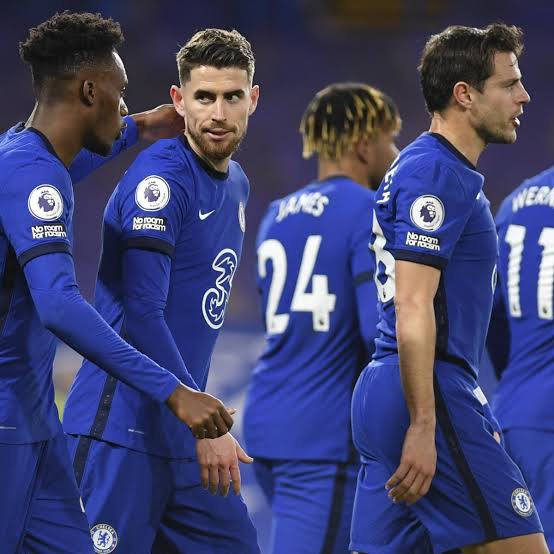 Midfielders: Jorginho and Ngolo Kante will be in charge of ball distribution from the centre of the midfield.