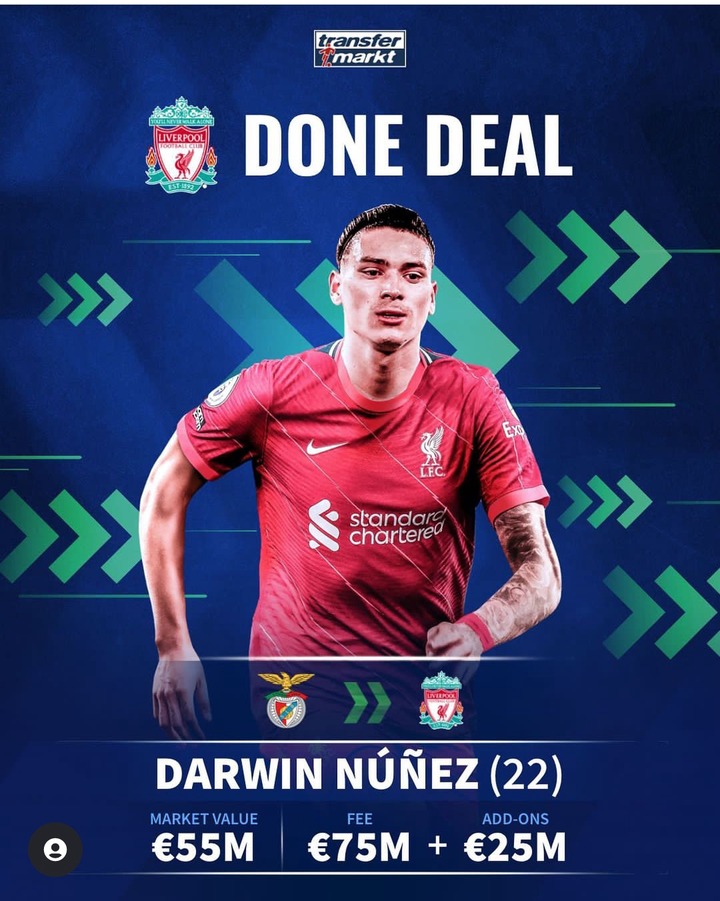 Liverpool announced the Signing of Darwin Nunez earlier this week and the Uruguayan striker is currently the second most expensive signings in the summer transfer so far. He is the most expensive signings announced this week and would now continue his career his career in the Premier league next season. Nunez is not the only players signed this week, read further and find out other players whose transfer deals were completed this week. 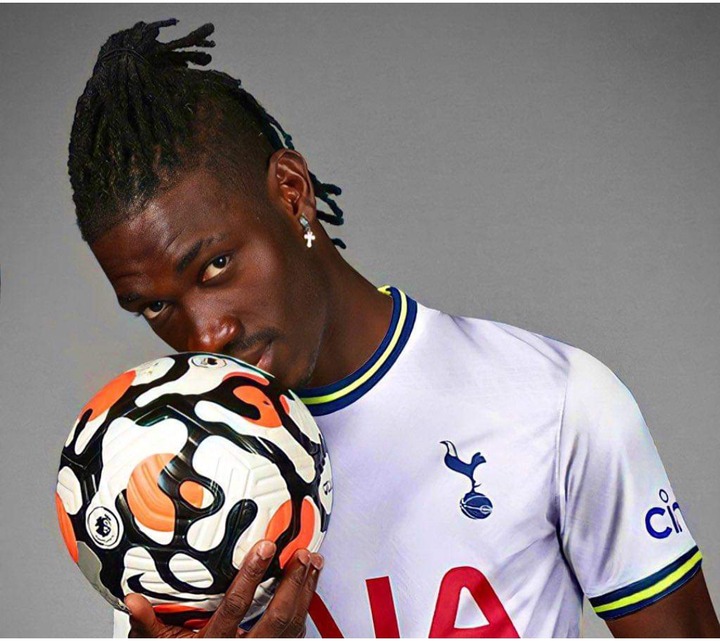 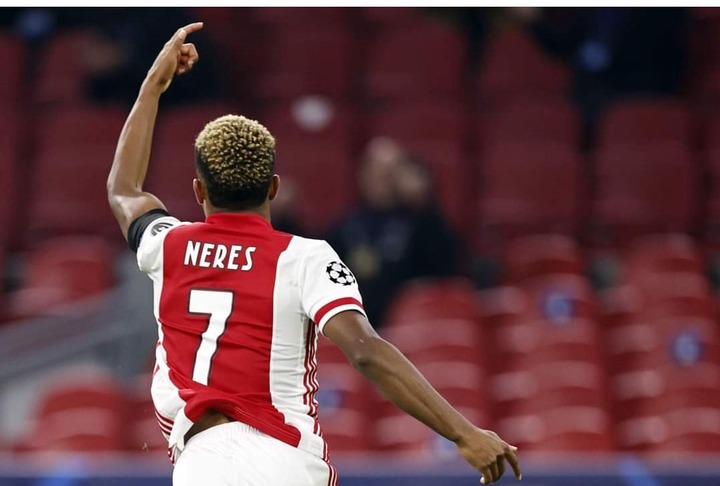 Ajax Amsterdam forward David Neres has joined Benfica on a permanent basis from Shakhtar, with a contract expiring in 2027. Benfica will conduct medicals on David Neres. However, Tottenham and Brighton have just completed the transfer of Yves Bissouma. Full agreement on the €29 million deal and add-ons, as well as payment arrangements. Yves Bissouma has completed his medicals and so it’s a done deal. 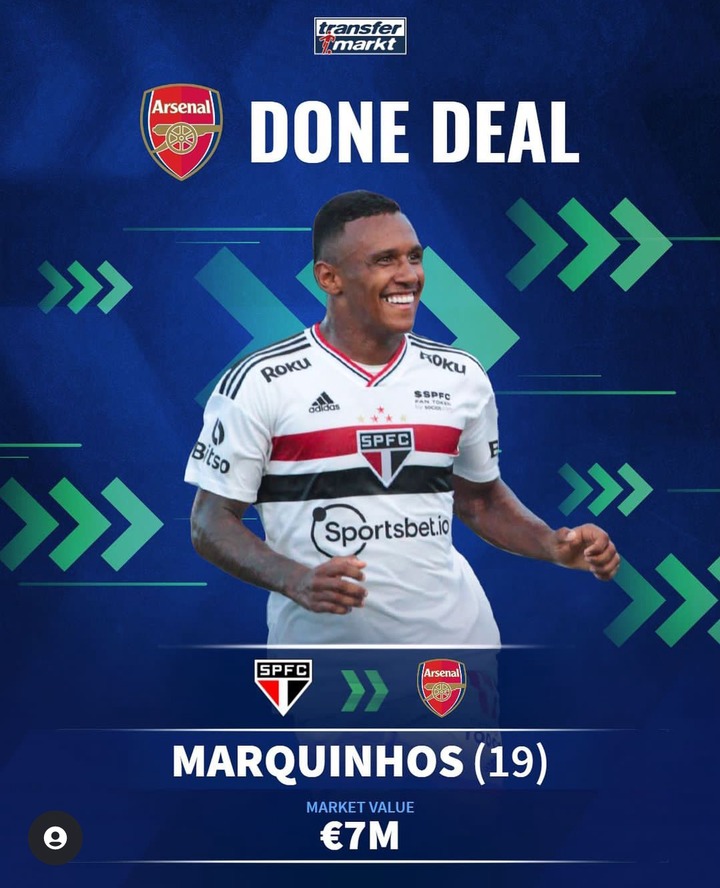 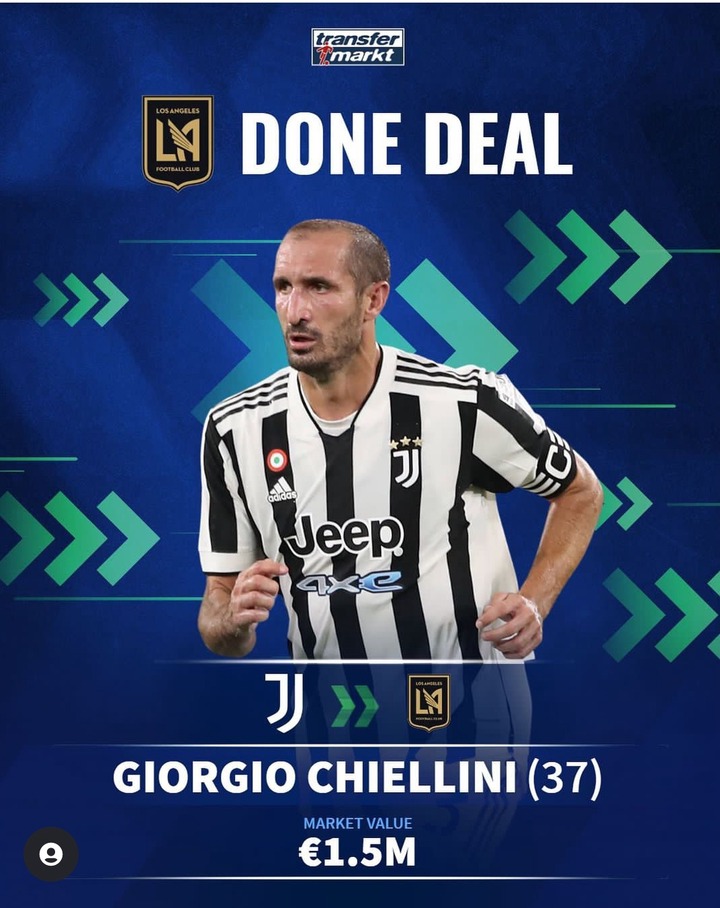 Girogiono Chiellini’s move to MLS side was announced earlier this week. The 37-years old former Juventus captain will be playing for Los Angeles next season. The Italian centre-back has also announced retirement from international football after his side lost to Argentina in the 2022 Finalissima.

However, Arsenal anniunced their first summer signing this week. They have completed the transfer deal of Marquinhos. The 19-year old will be playing in the premier league next season. 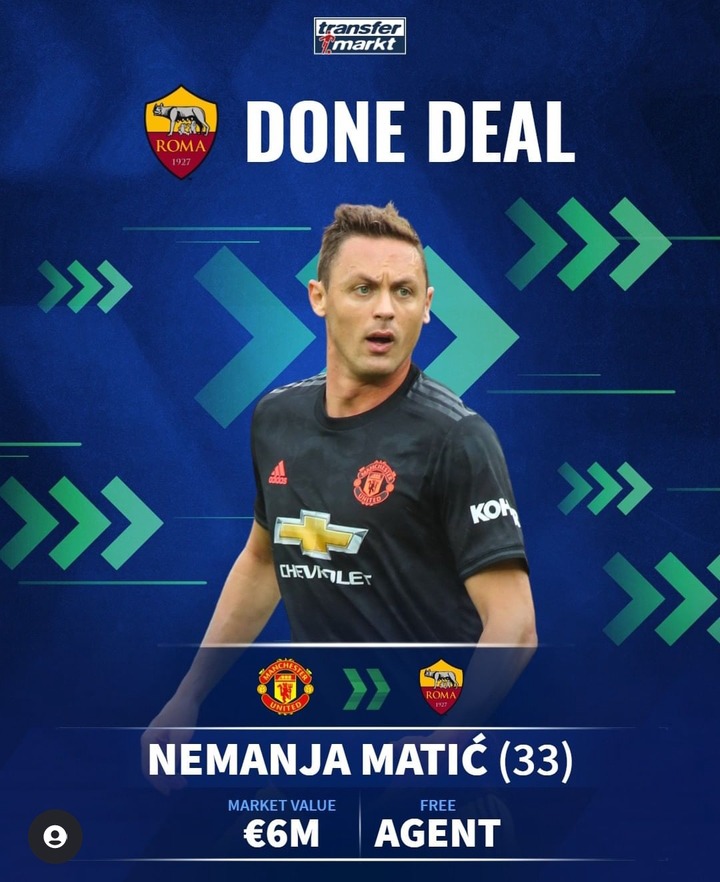 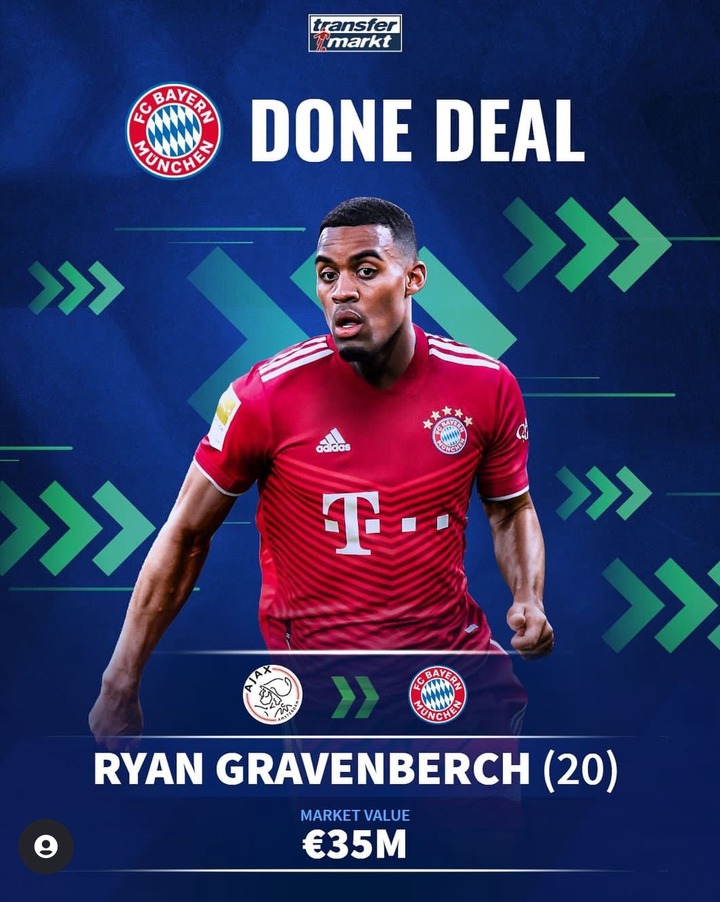 Moreso, Manchester united have allowed Nemanja Matic to leave the club as a free agent. Jose Mourinho, who signed him at Manchester United and Chelsea, was also interested in signing him at Roma. Roma Sealed his deal two days ago and he will now continue his career in the Italian league next season. Three days ago, Bayern Munich announced the Signing of Ryan Gravenberch from Ajax Amsterdam. The 20-year old Midfielder will continue his career in the Bundesliga next season.

APPLY NOW:  How The Result Of the Champions League Final Will Redefine The Career Of Benzema and Salah
Facebook Twitter Messenger Messenger WhatsApp Telegram