1. Darwin Nunez to Liverpool – Liverpool on their website yesterday, officially unveiled and announced the signing of Darwin Nunez from Portuguese club Benfica. 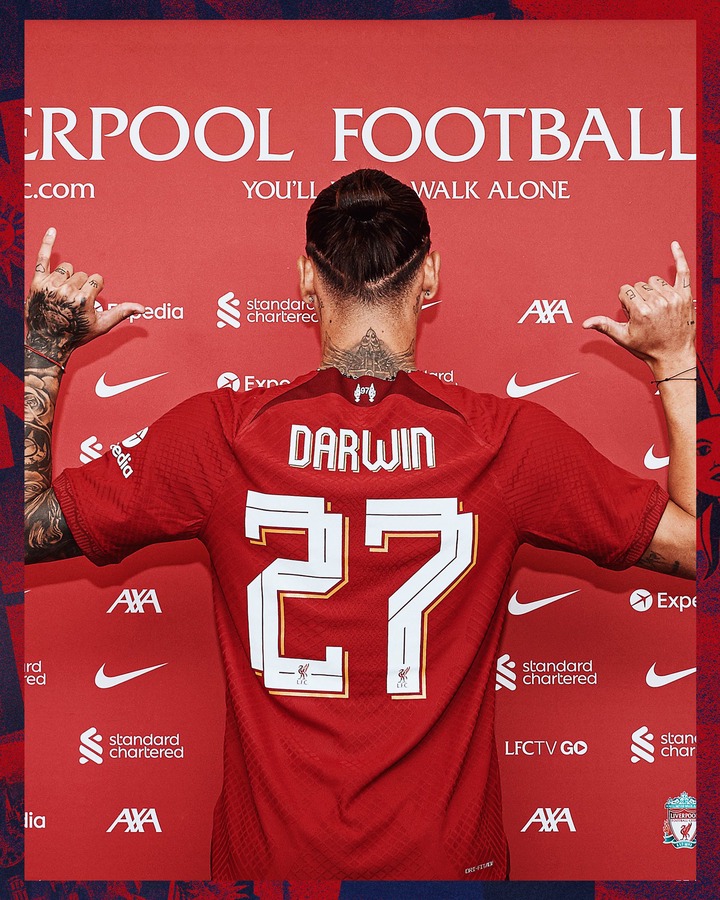 The talented Uruguayan striker, signed a 6-year contract with the Reds. According to information gathered, Darwin Nunez will wear the Liverpool number 27 jersey next season. 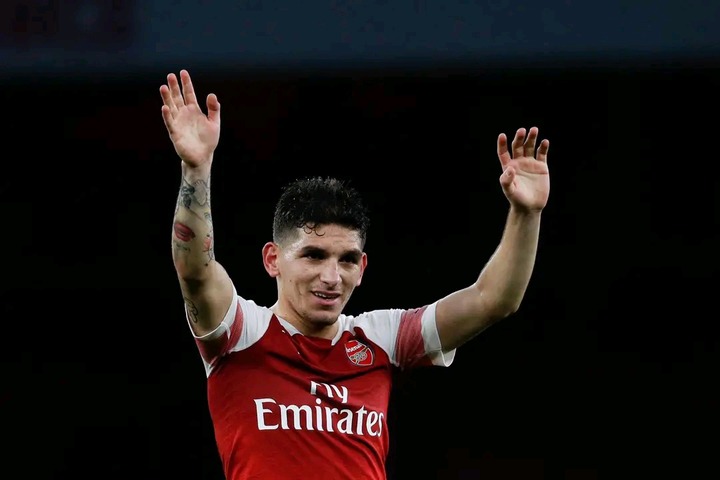 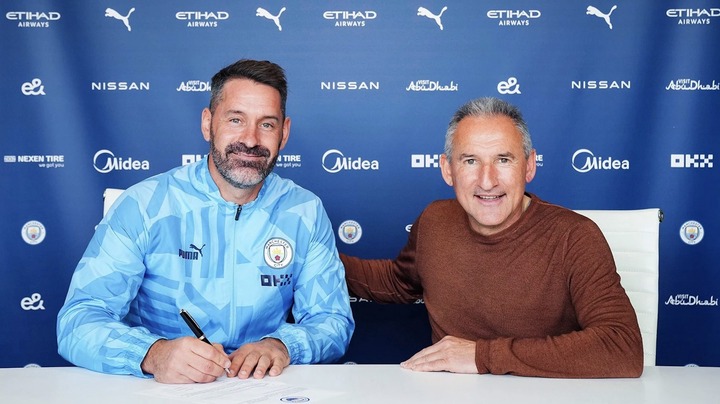 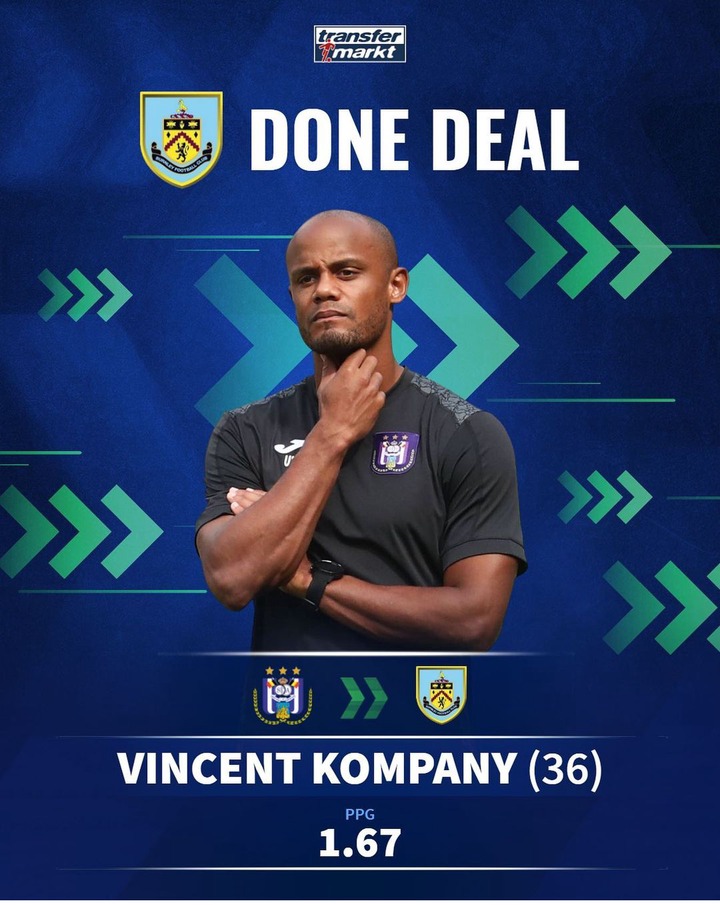 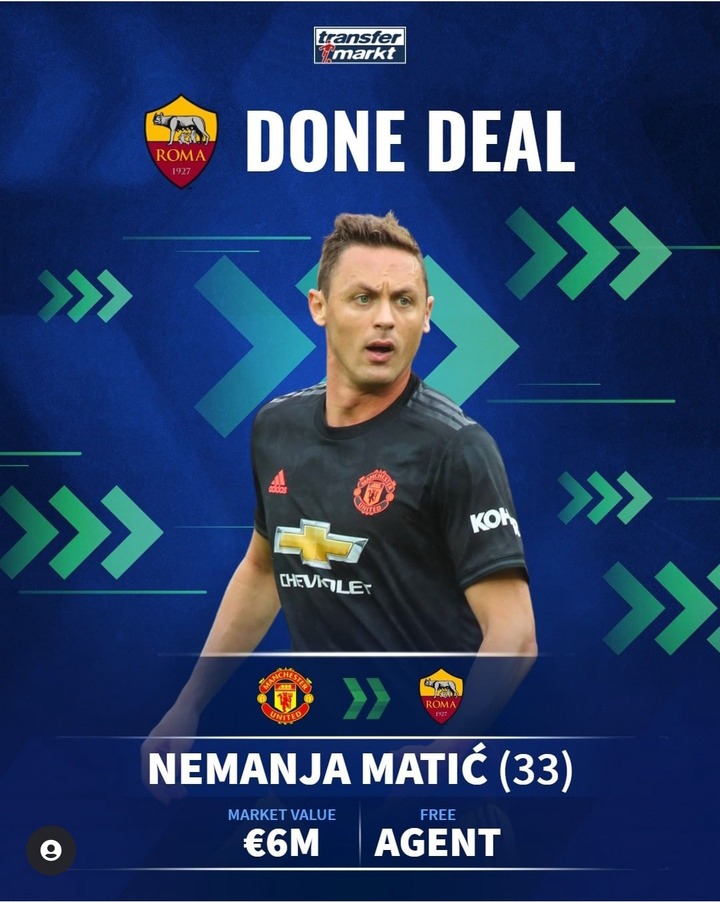 5. Matic joins Serie A club AS Roma – AS Roma officially completed the signing of Nemanja Matic from Manchester United on a free transfer yesterday. 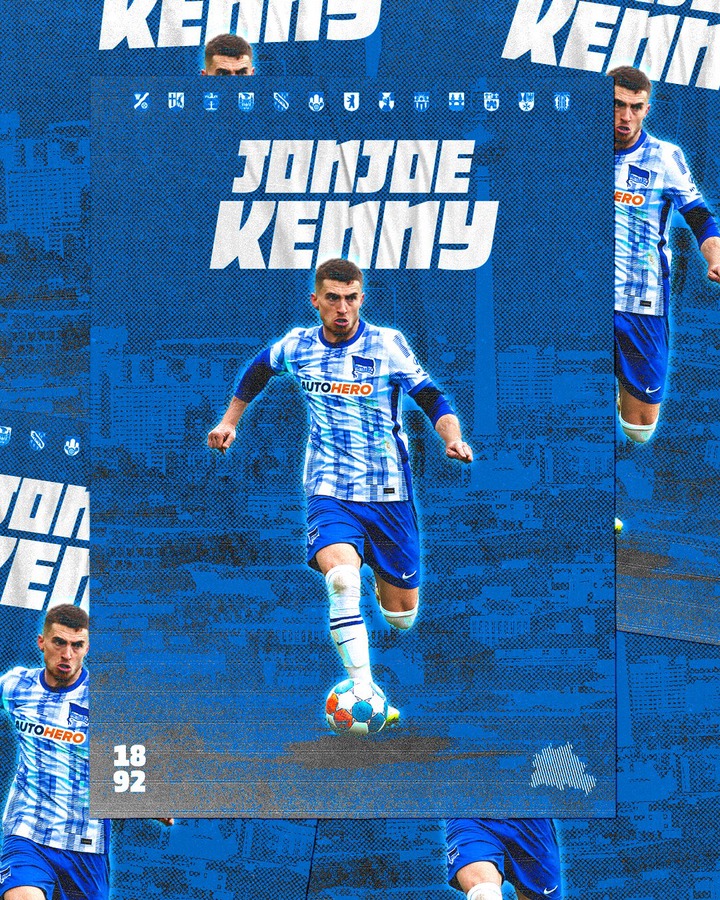 6. Jonjoe Kenny has signed for Hertha Berlin from Everton on a free transfer. According to information gathered, the 25 year old English professional footballer, signed a 3 year contract with the German club.