Liverpool and Crystal Palace drew 1-1 on Monday night at Anfield in a crucial Premier League match.

Jurgen Klopp’s team put on a strong collective performance, but the outcome would not have pleased the boss.

Liverpool had a strong start to the game, controlling possession and seemed quite dangerous in the final third.

Despite having more than 70% of the possession, Liverpool was the team who let up the game’s first goal. Before the half-hour mark, Zaha capitalized on an excellent assist from Eze to give Crystal Palace the lead. 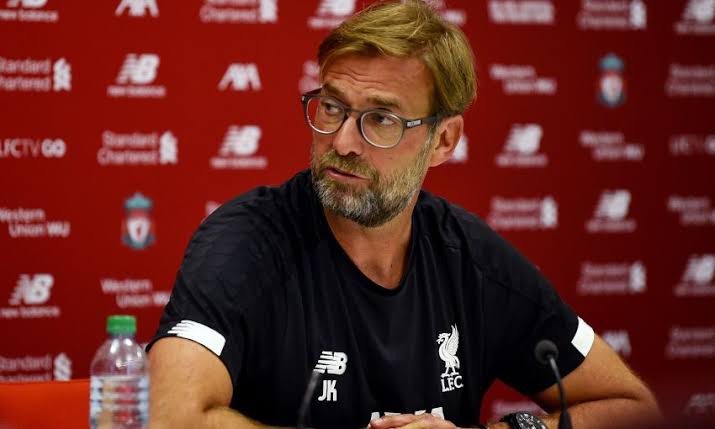 When Nunez was sent off for headbutting Andersen in the 56th minute, Crystal Palace gained the advantage in numbers.

In the 60th minute, Diaz’s spectacular long-range strike struck the top corner to give Liverpool a chance to get back into the game. Diaz’s goal was sufficient for a 10-man Liverpool team to earn a point.

Speaking after the game, Jurgen Klopp made it clear that his team were just unlucky to have drew two consecutive games.

He stated, “Everything went during the week against us. It was like a witch was in the building”. 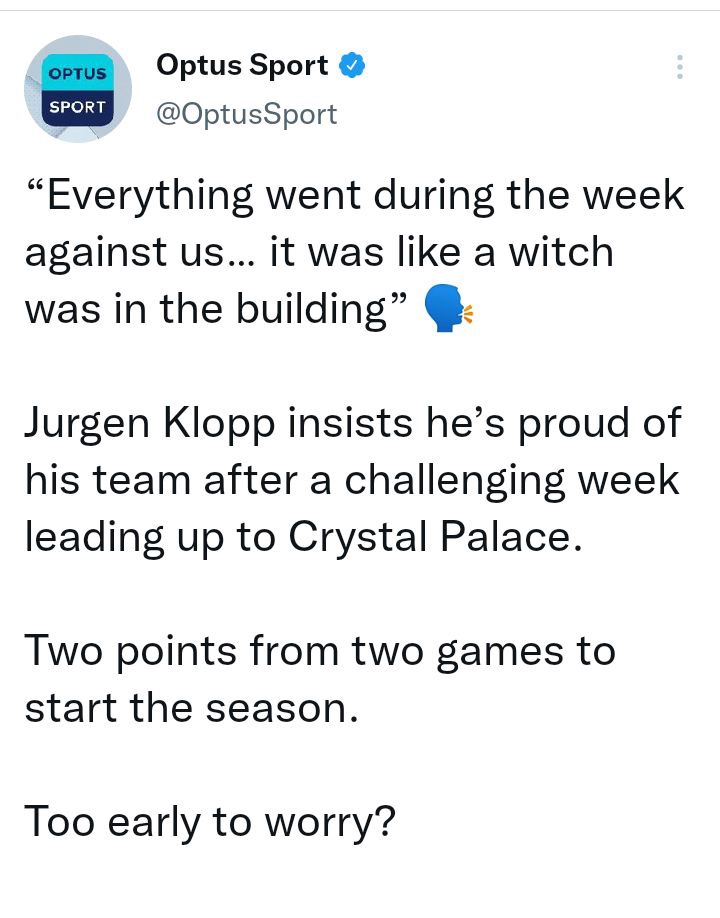