Juventus are reportedly in contact with Chelsea star Jorginho over a summer move, and the Italian is apparently demanding a mega contract.

Jorginho has long been one of Chelsea’s most important assets. The Italian has amassed 181 appearances for the club – more than for any other club he has represented.

Jorginho has become well decorated in his time in west London. He has won the Champions League, Europa League, UEFA Super Cup and Club World Cup with the Blues.

What’s more, he came third in 2021 Ballon d’Or voting, thanks in no small part to his role in Chelsea’s Champions League triumph.

Following a number of good seasons with Chelsea, there has been speculation over a move away. A return to Serie A does not appear unlikely thanks to comments from Jorginho’s agent regarding his “heart [being] there.”

Juventus have continually cropped up regarding a move for the midfielder. In fact, Gazzetta dello Sport, via Football Italia, reports that the Serie A giants are in contact with Jorginho.

Indeed, Max Allegri appears to be a fan of Jorginho’s and is keen on taking him to Turin.

The report states that the manager wants a deep-lying playmaker to add quality to the midfield. It seems that Jorginho fits the bill perfectly.

The Italian is not the only midfielder on Juve’s radar, but is apparently top of the pile.

Talks over a contract have reportedly been opened between Jorginho and Juventus. 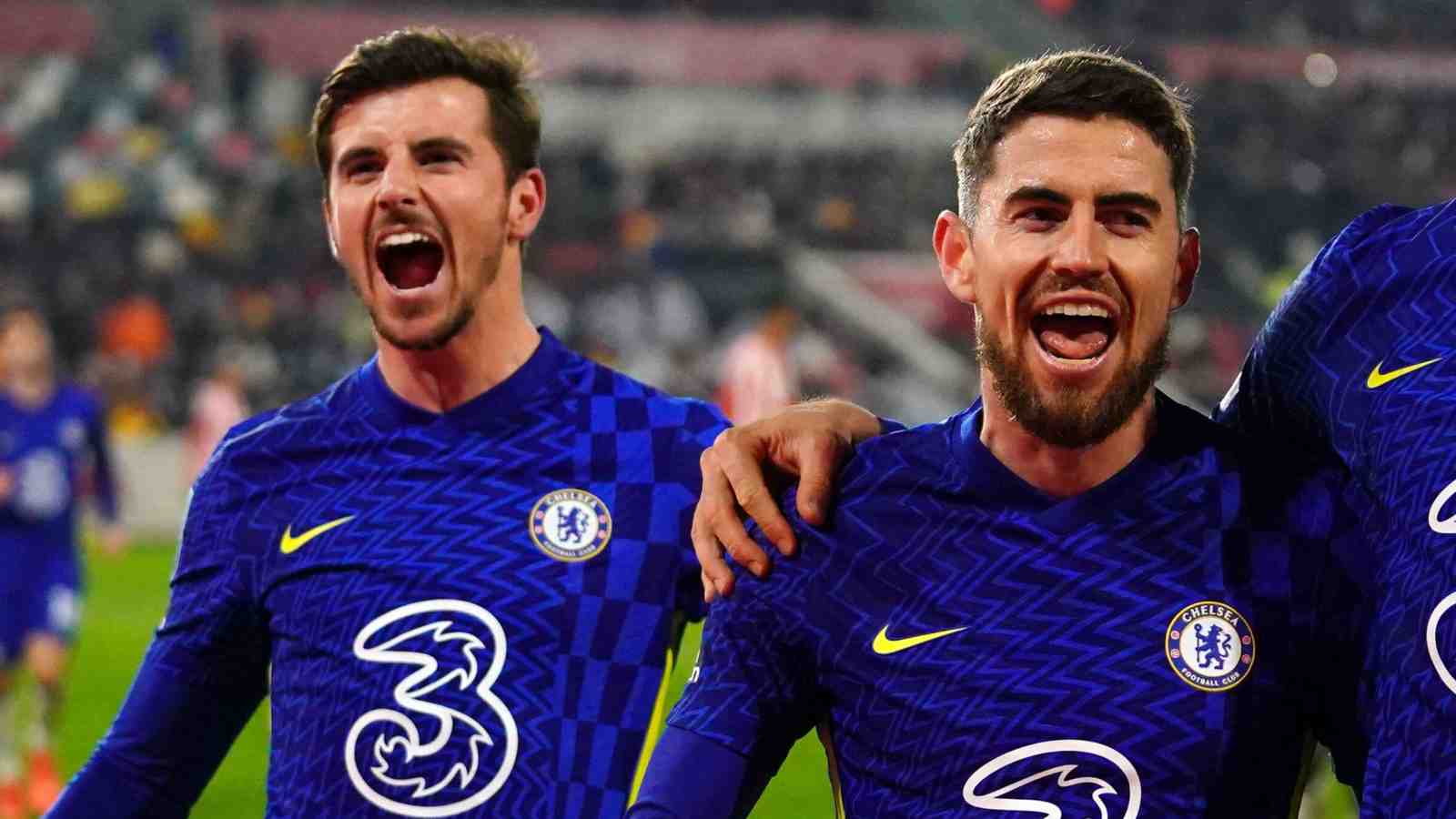 Jorginho has reportedly demanded a mega contract in order to make the switch to Juventus. The midfielder is apparently looking to make €7million (£5.8million) per year.

That would make him one of the highest earners in the Juventus squad. January signing Dusan Vlahovic makes around that sum, as do Paulo Dybala, Aaron Ramsey and Adrien Rabiot – all of whom have been linked with moves away. Matthijs De Ligt trumps the lot, with a salary of €8million per year.

Jorginho’s contract is up at Stamford Bridge at the end of next season, and Chelsea will no doubt want the chance to renew that, rather than see him walk away.

But if a new deal can’t be agreed once their takeover is completed and restrictions lifted, a sale may be the most viable option.