Below is a list of five defenders in football whose defensive skills are worth learning.

The ex-Man United player is a no-nonsense defender who gave his all to Man United in his playing days. His famous head block against Emmanuel Adebayo clearly defines his skills and many young footballers should endeavor to be like him. 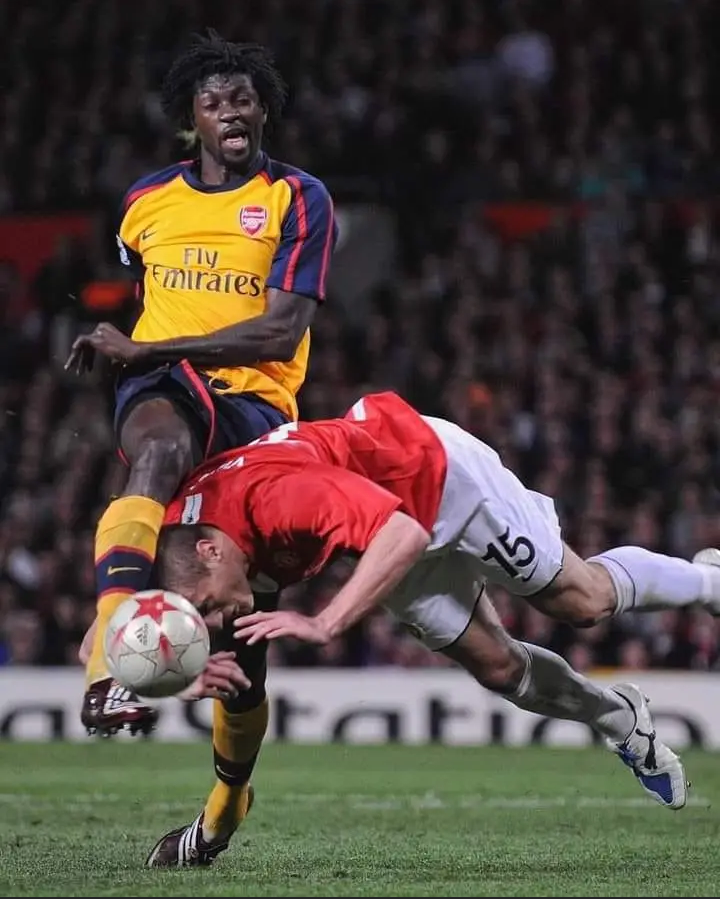 Former Real Madrid star, Sergio Ramos remains one of the greatest defenders in the game. 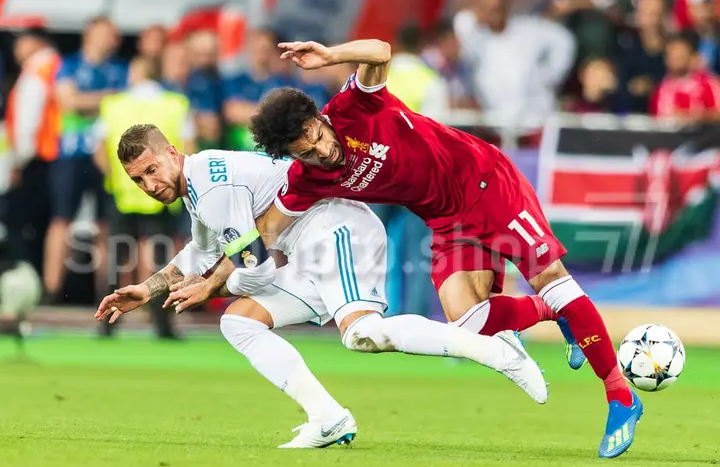 His (Ramos) aggressiveness during games at times scares strikers away from scoring goals. 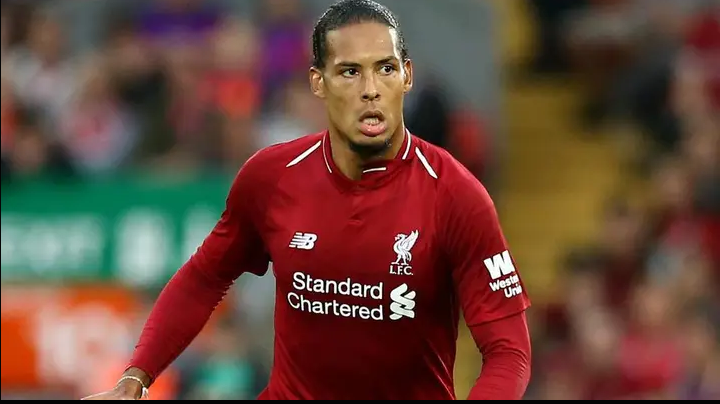 The defender is one of the most decent center-backs in the game at the moment. His intelligence and composure at the back are a beauty to behold. 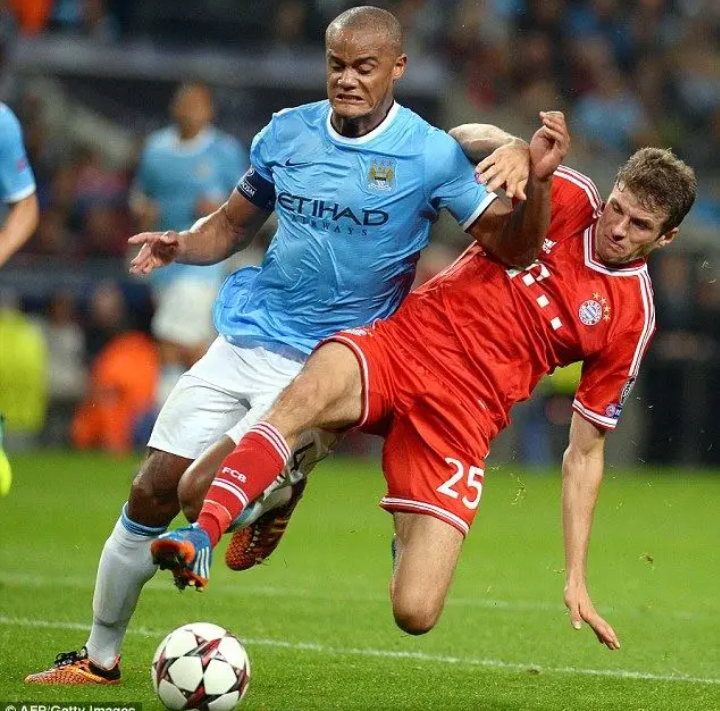 Kompany’s area presence was a blessing to Man City during his time at Man City. He was also a born leader.