As the 2021/2022 English football season came to it’s conclusion several hours ago, Chelsea played host to already relegated Watford with the hopes of ending the season with a win. 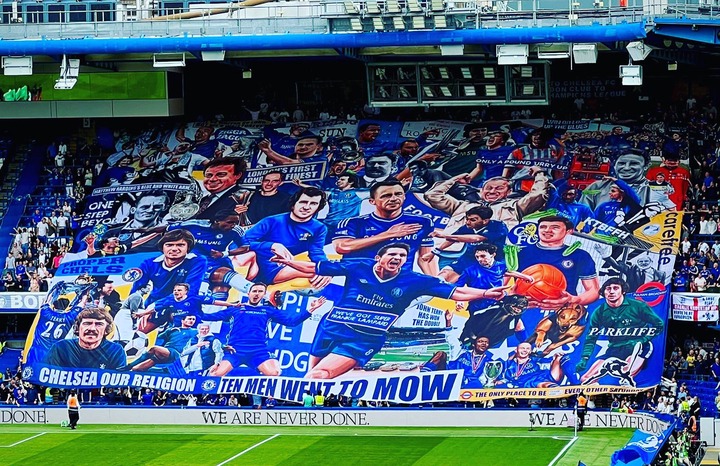 Thomas Tuchel made some very unpopular changes to his starting line up, as Kennedy and Saul Niguez got rare starts in the Premier League.

As the game started, Chelsea looked like they were going to breeze past Watford when Kai Havertz got an early goal to put them in front. 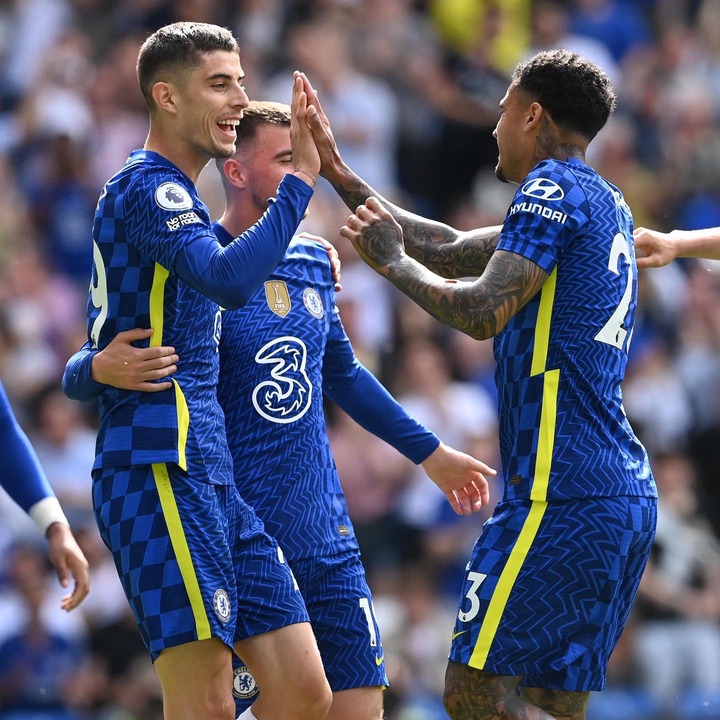 Tuchel’s men gradually lost their momentum as Watford picked up the pace of the game. Chelsea failed to find the second and goal deep into the second half, with minutes left in the game, the visitors equalised.

It looked like it was going to be another one of those days for Chelsea until substitute, Ross Barkley scored a rare goal late in the game to secure all three points. 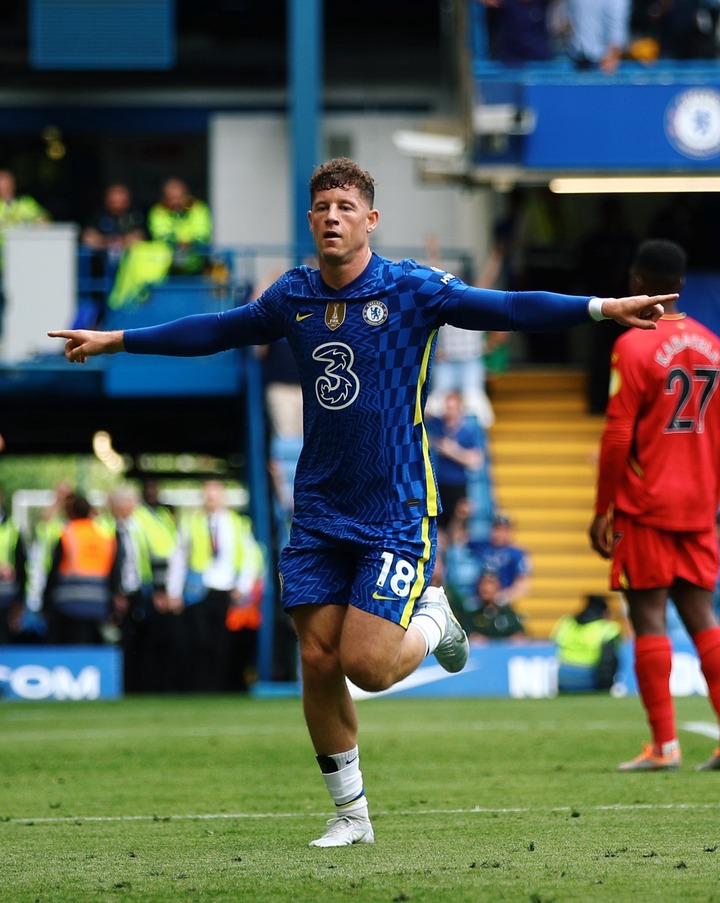 Luck shone on the Blues today and they were able to turn the situation around and get their win. No matter how they got it, the result has seen them set some impressive records. 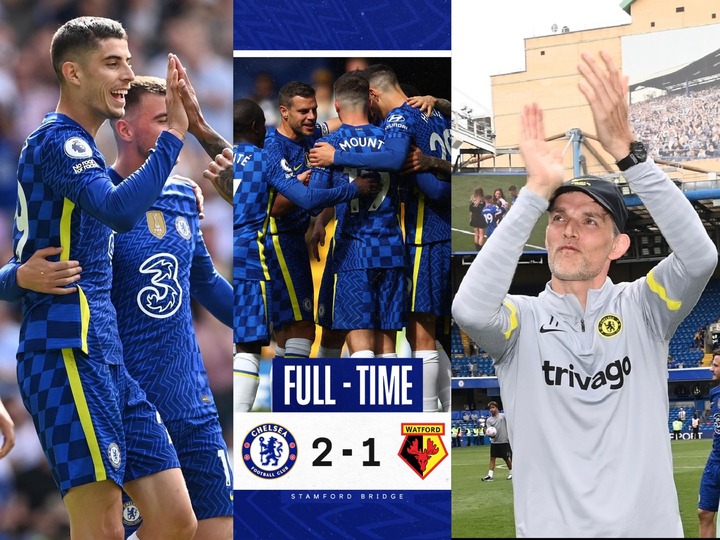 The 1-0 win at the break meant Chelsea became the first team in Premier League history to go through a whole season without ever being behind at half-time.

The goal Barkley scored was his first Premiere League of the season and it meant Chelsea have now set a new club record of having 21 different goalscorers this season.

Reece James’s assist today puts him level with Trent Alexander-Arnold for most goal contributions by a defender in the League this season with 14.