The Todd Boehly consortium has finally been picked as the most preferred bidders to become the next owner of Chelsea football club, after a lengthy sales process that sparked a bidding war between top billionaires.

The total fee for the deal is believed to be in the region of £3.5 – £4 billion, which would make Chelsea break the record for the most expensive bought sports franchise, which supercedes the £2.5 billion that was paid by Joseph Tsai in 2019 for NBA side the Brooklyn Nets.

Although, the completion of the takeover is still subjected to approval by the UK government and the Premier League authorities.

Todd Boehly is an American based business man, who has formerly shown his interest in owning Chelsea in 2019, by submitting a bid worth £2.2 billion, which was rejected by Roman Abramovich.

After his bid to buy Chelsea in 2019 was rejected, he went further to grant an interview, stating his desires to own a Premier League club. He has now put his determination into action in 2022 after Roman Abramovich declared his intentions to sell Chelsea, by putting up a consortium of wealthy billionaires to buy Chelsea.

The Todd Boehly consortium has now been picked to kickstart a new era as the new owners of the club, and they would want to kick start the new era in the best possible way they can. 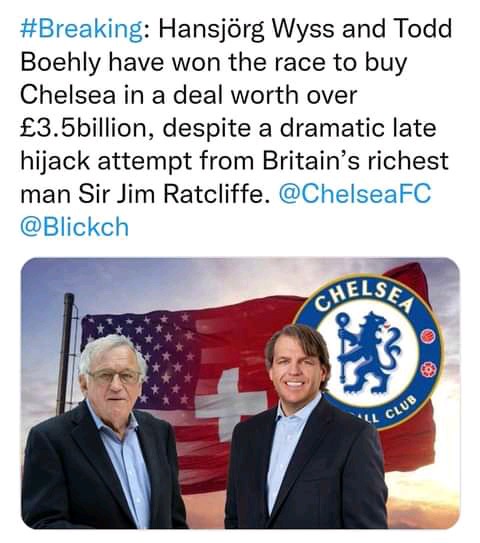 In this article, we will be writing on the first things the new Chelsea owners could do at the club to kick-start their new era.

1. Hold Talks With The Chelsea Manager

One of the first things that would be done by the new owners of the club, is to hold direct talks with some of the major staffs of the club, which the team manager Thomas Tuchel is one of the important staff member they could meet. 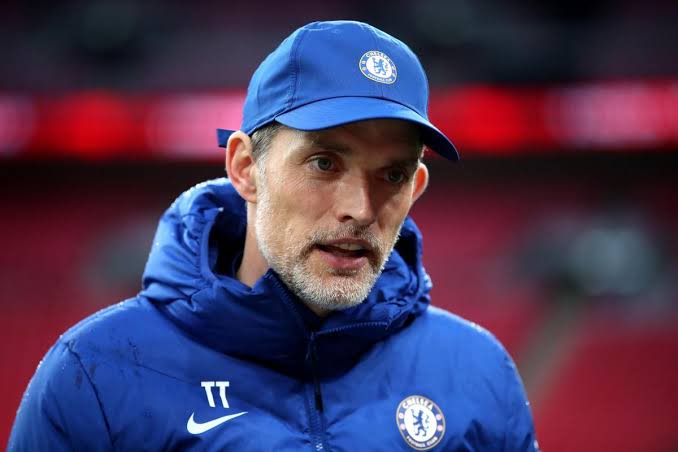 The Chelsea boss has been brilliant for the club since he came in, and was very vital for the club during their uncertain period. Despite the uncertainties that surrounded the club, the Chelsea manager has insisted that he want to remain at the club beyond the end of this season.

The Chelsea boss is one important person that the new owners would need to hold early talks with, on what he wants for the team to improve them, get to know how they would support him in transfer dealings, and probably give him an improve and extended contract.

2. Make A Huge Statement In The Transfer Market

With the summer transfer window just around the corner, the new Chelsea owners would have to show their intents of sustaining the club’s status as a big club, by making huge transfer signings in the upcoming transfer window. 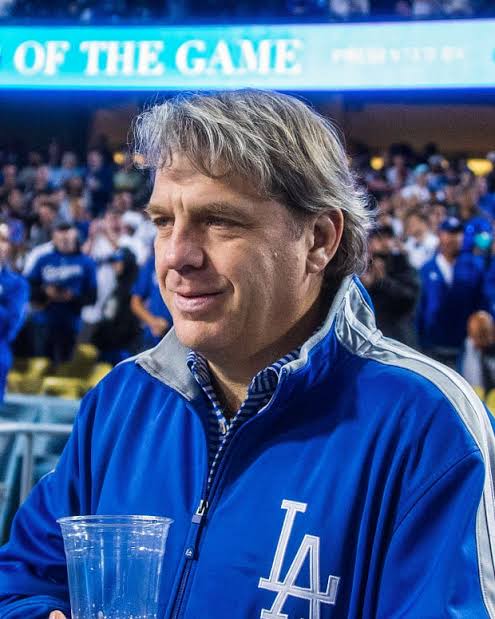 Chelsea would need some major transfer signings, in the defense, midfield, and in attack as well, sending £250– 300 million on transfer target in the upcoming transfer window would make Chelsea a really strong side to compete on all fronts, with Thomas Tuchel in charge.

What is the first thing you want the new Chelsea owners to do at the club?

ALSO READ:  REPORTS: 3 Reasons Why All Chelsea Fans Should Be Happy About The New Ownership Of The Club 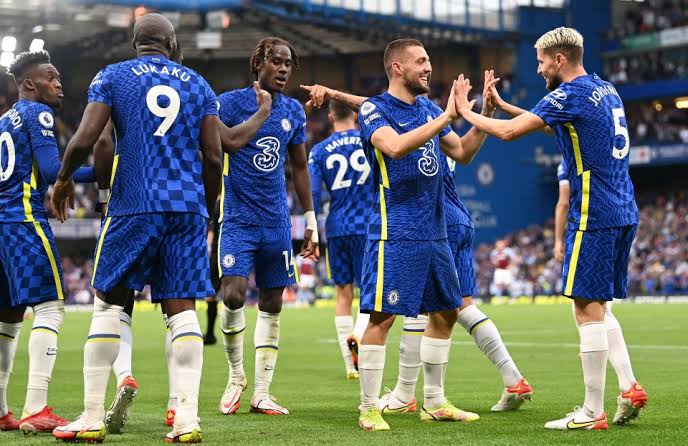