France national team star Paul Pogba has received a hero’s welcome to his father’s country Guinea Republic, as thousands of fans welcome him to the country. 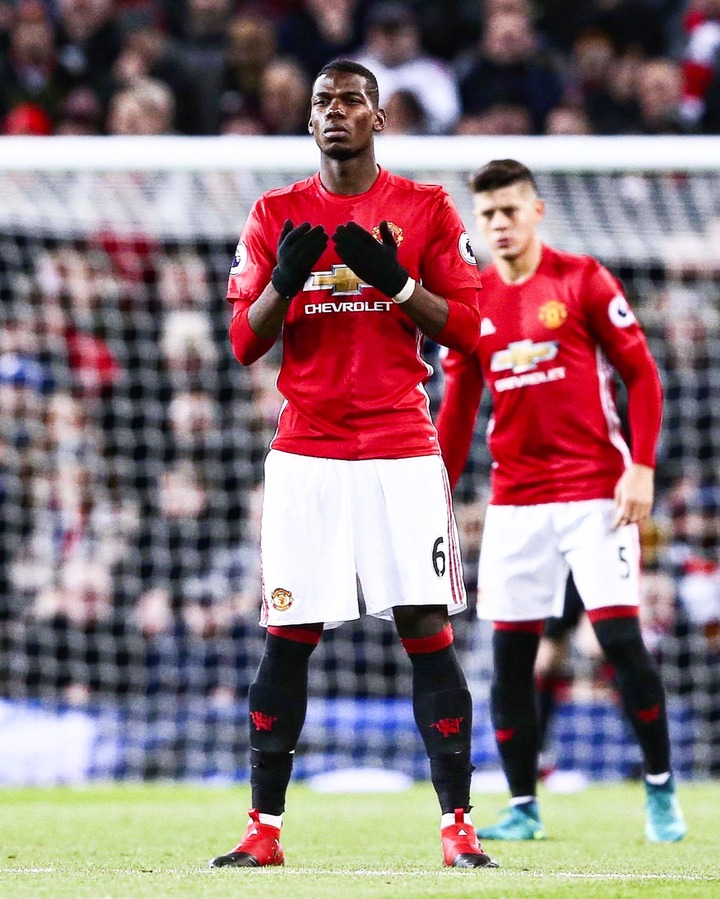 The former Manchester United football club of England star was born by Guinean parents and he grew up in France, and he decided to represent France national team ahead of his fatherland.

Paul Pogba has never forgot his father’s country Guinea Republic, despite the fact that he is not playing for them, and he always travel to the place for holidays. 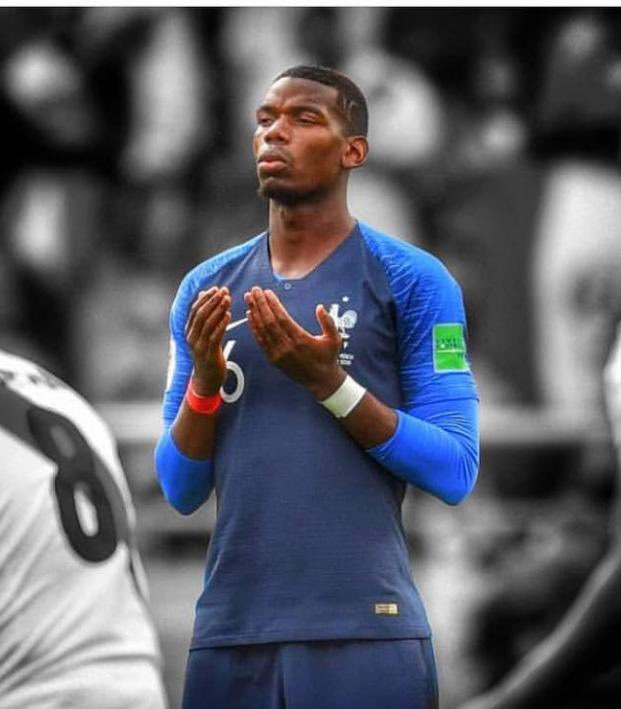 Paul Pogba’s siblings Mathias and Florentin Pogba are currently representing Guinea national team, and they have been able to play games for the country.

The 29 years old has been enjoying his holiday since he left Manchester United football club of England on a free transfer at the end of the season, and he has decided to visit his fatherland again. 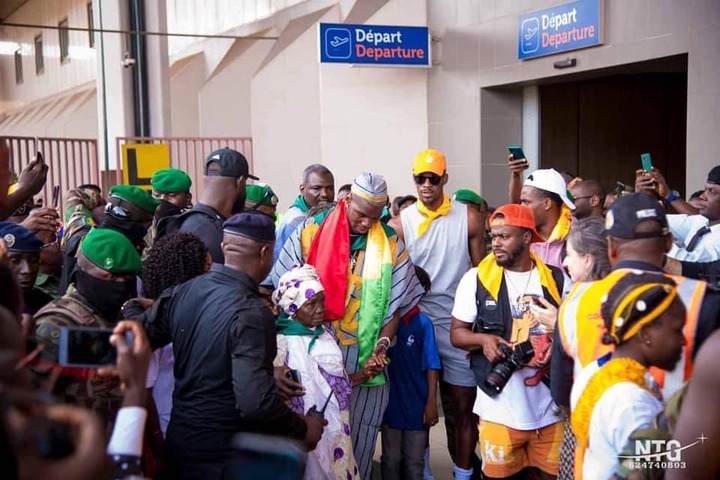 The fans were excited after seeing Paul Pogba in the country, and thousands of them welcomed him. 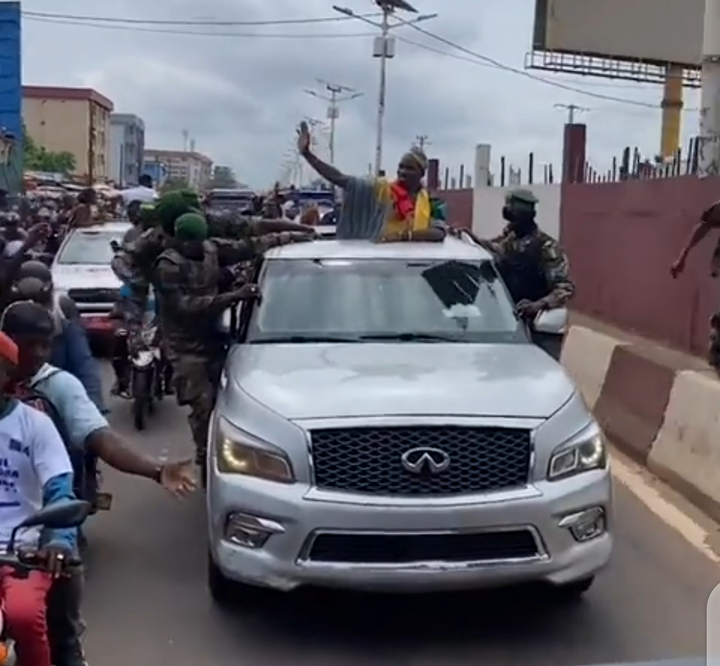 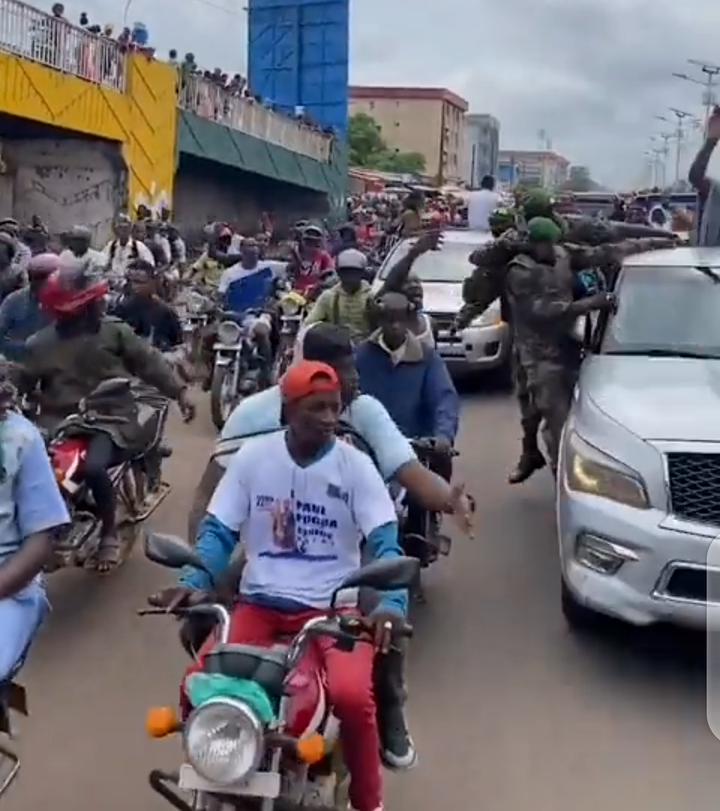 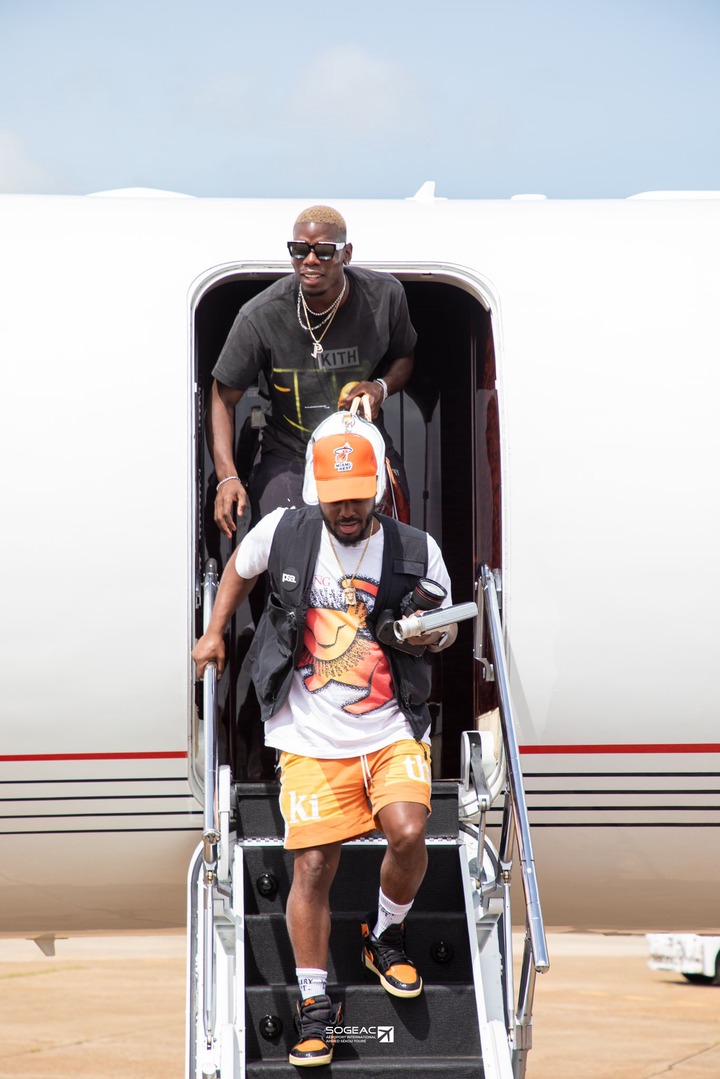 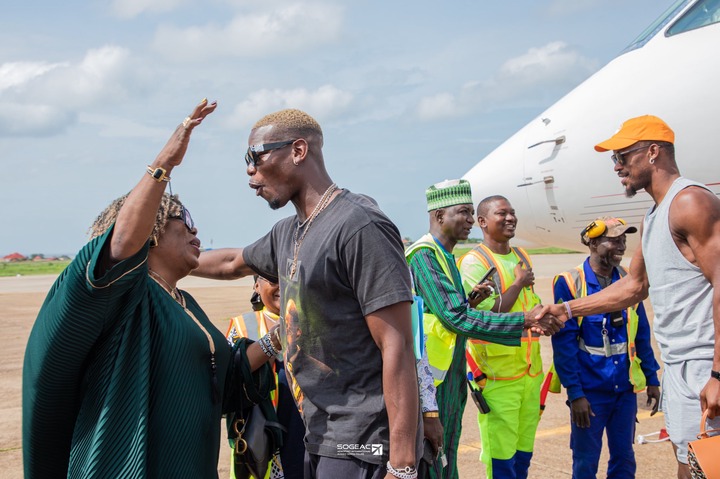 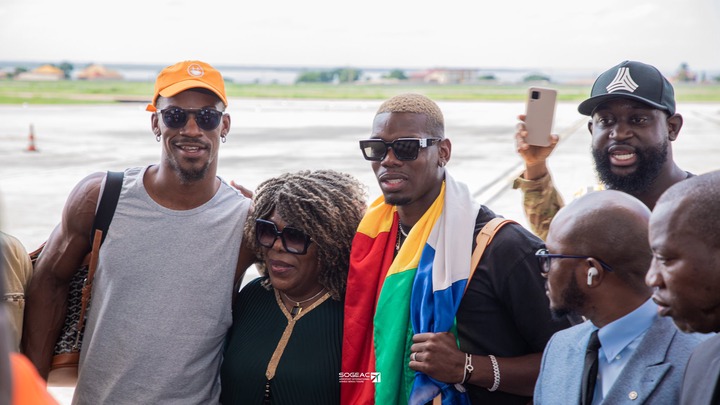 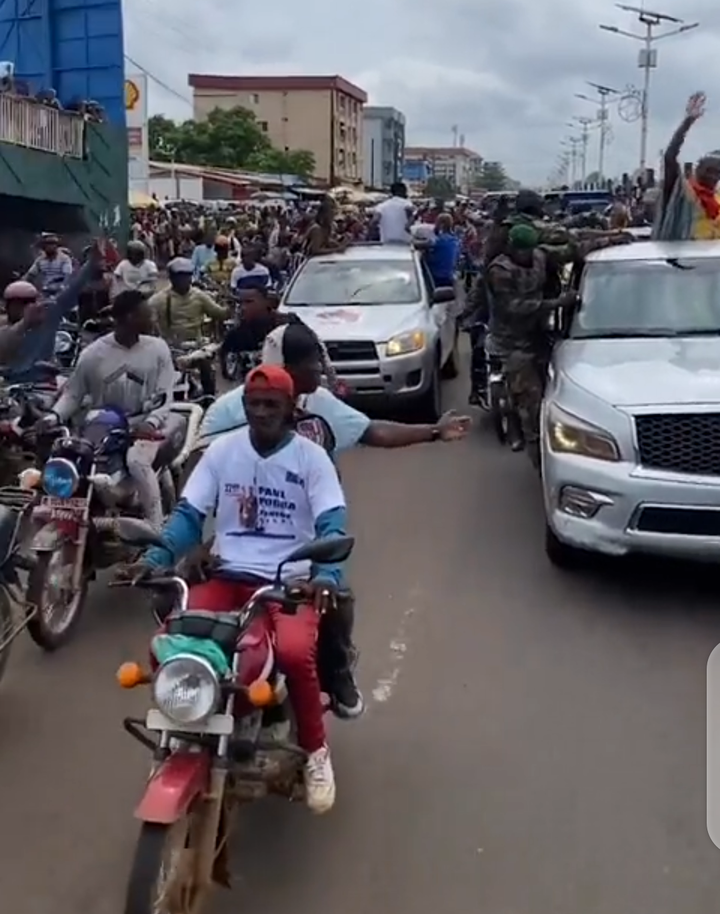