The last 24 hours have been a little busy in the football transfer market. A lot of deals have been confirmed with players moving to new clubs, taking up new challenges ahead of next season. 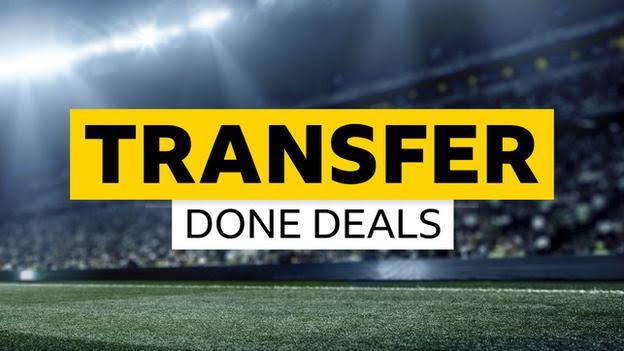 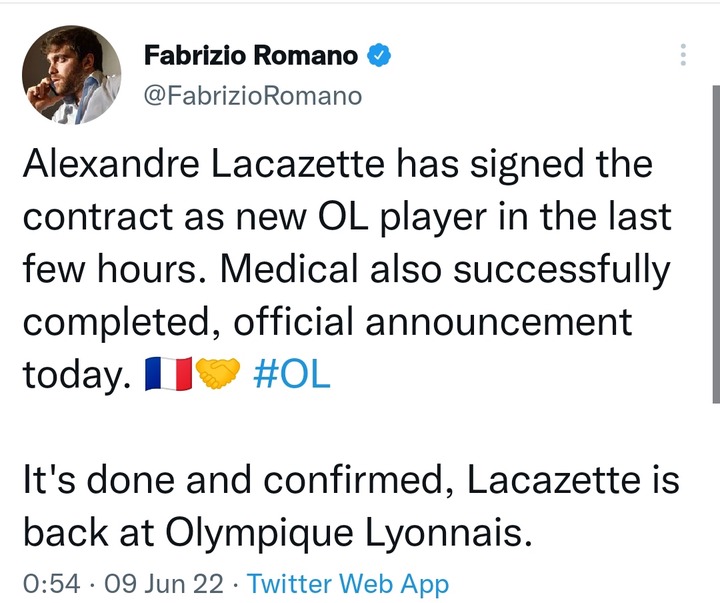 Arsenal striker, Alexander Lacazette has made a return to Lyon 5 years after he left for Arsenal in a transfer worth up to £47.5 million (€53 million).

The Frenchman who has scored exactly 100 goals for Lyon will now be looking to continue from where he stopped before he left. 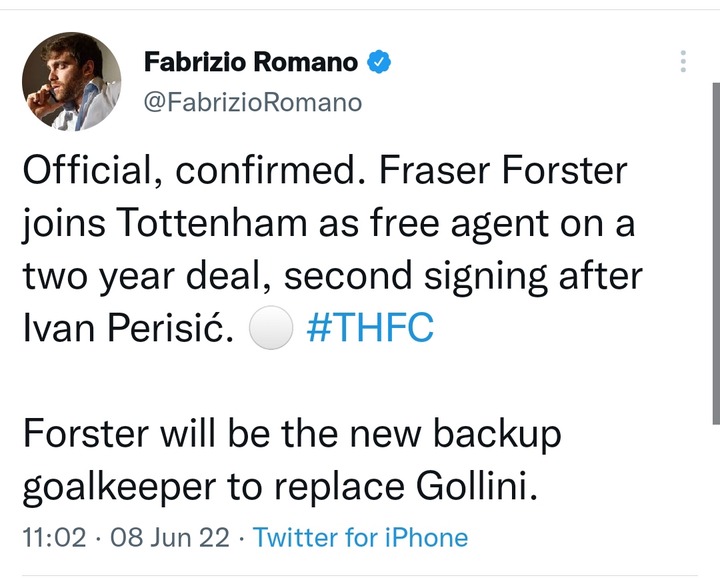 Antonio Conte has made another signing as he continues to build a Tottenham Hotspur team that will challenge for the big titles next season.

After already signing Ivan Perisc, the London club have signed a goalkeeper who will add depth to their squad. 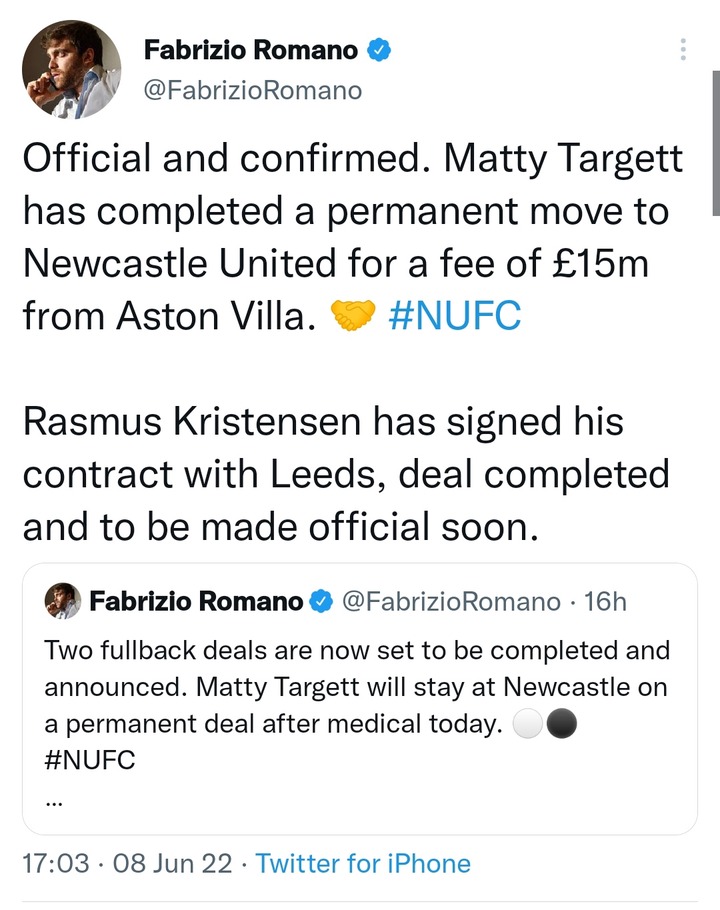 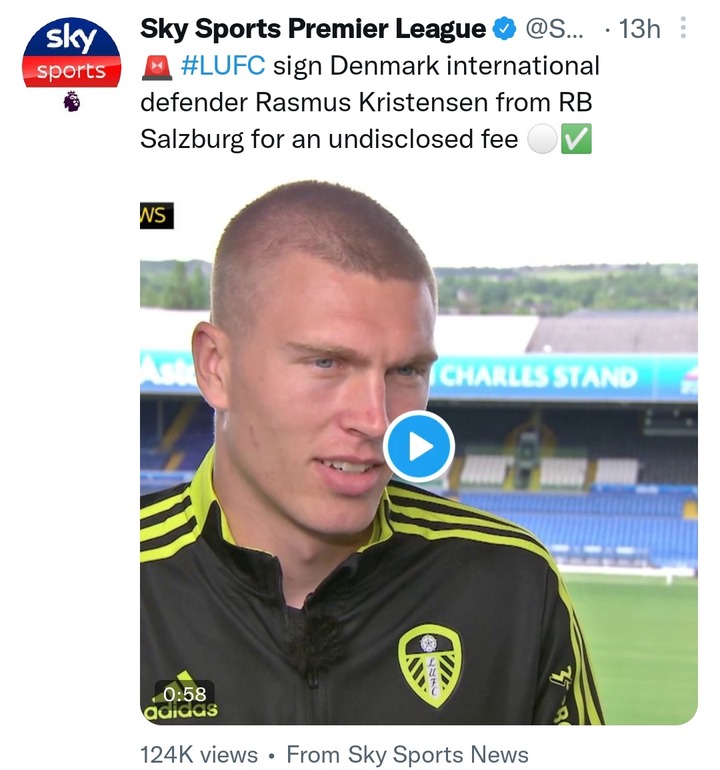 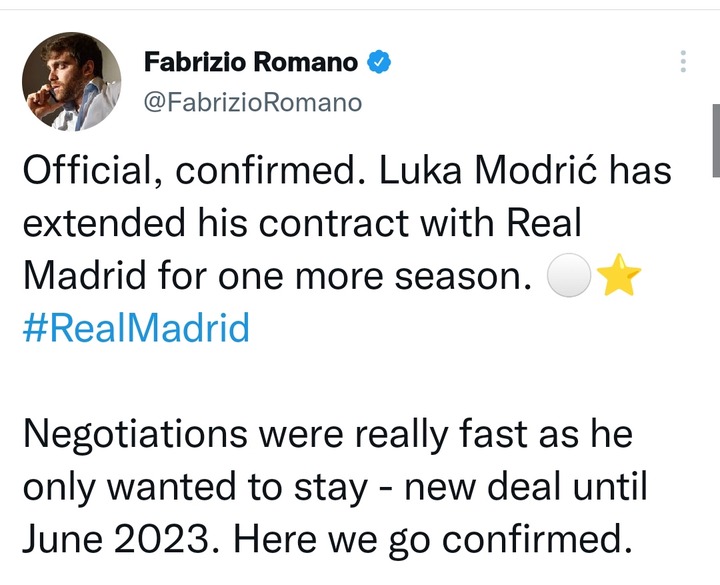 Rumored to be possibly leaving Real Madrid after winning the club’s 14th Uefa Champions League title last month, Luka Modric has put pen to paper as he signs for one more year.