Fabinho is a huge injury worry for Liverpool gaffer, Jurgen Klopp ahead of Saturday’s FA Cup final against the Blues at Wembley Stadium. 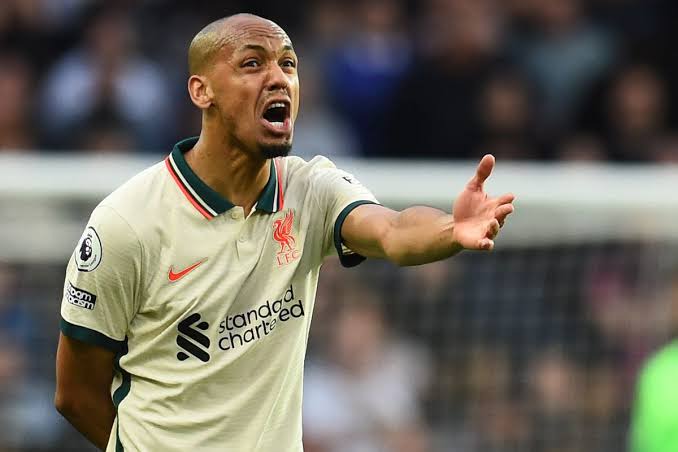 In the midweek triumph against Steven Gerrard’s side, the Brazil international was substituted with a suspected hamstring complaint, and the extent of the damage is still unknown.

The German tactician will avoid taking any extra chances with Fabinho with so many important games remaining this season, but Roberto Firmino was paased fit to make the bench at Villa Park. 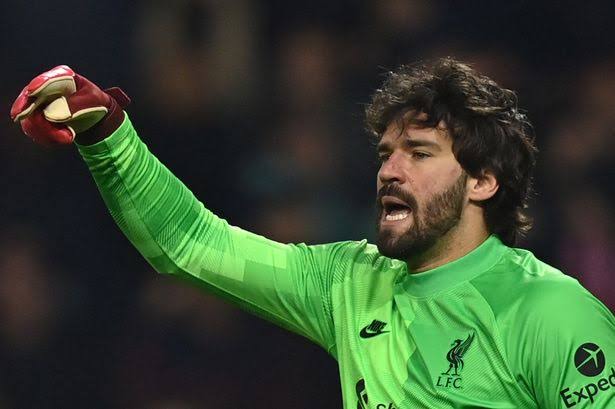 Despite his Carabao Cup heroics against Thomas Tuchel’s side, Caoimhin Kelleher will be on the bench as Alisson Becker with starts in between the sticks, with Arnold and a rested Andy Robertson attacking down right & left flanks respectively. 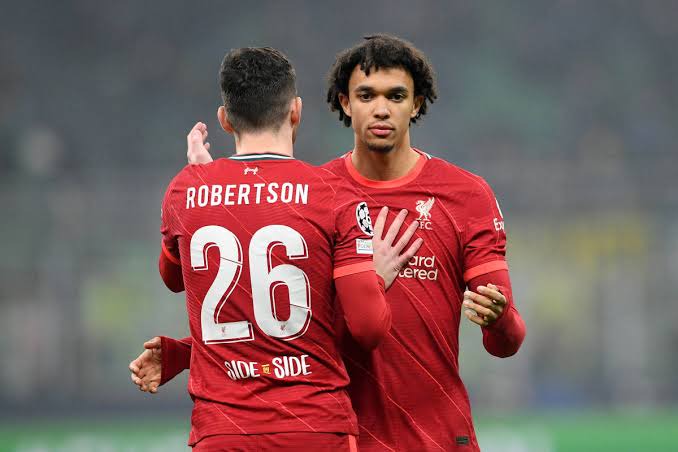 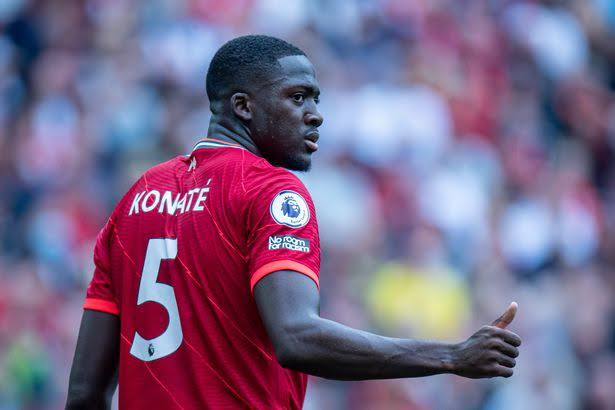 Joel Matip scored at Villa Park but will likely be replaced by Ibrahima Konate, with Jordan Henderson filling in for Fabinho, who is set to miss the rremainder of the campaign. 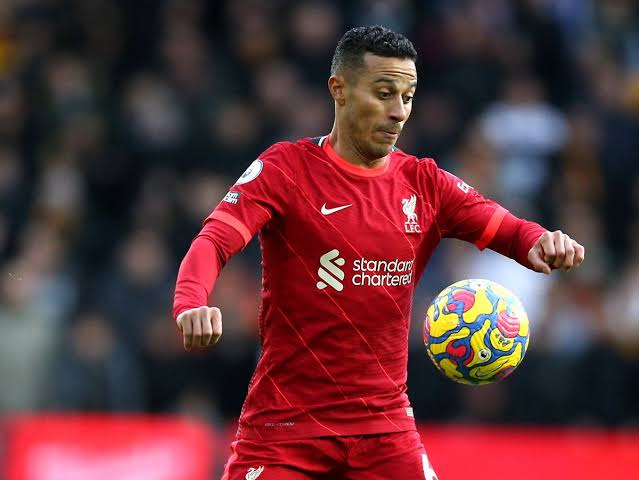 Thiago Alcantara might be joined in the Midfield by Naby Keita – but James Milner’s fresh legs could also be an option – and Klopp will be confronted with his fit attacking problem once again. In form attacker, Luis Diaz has done more than enough to join Salah and Sadio Mane in the starting eleven ahead of Roberto Firmino and Diogo Jota.

How Jurgen Klopp could set up his team against Chelsea in the Fa Cup Final; 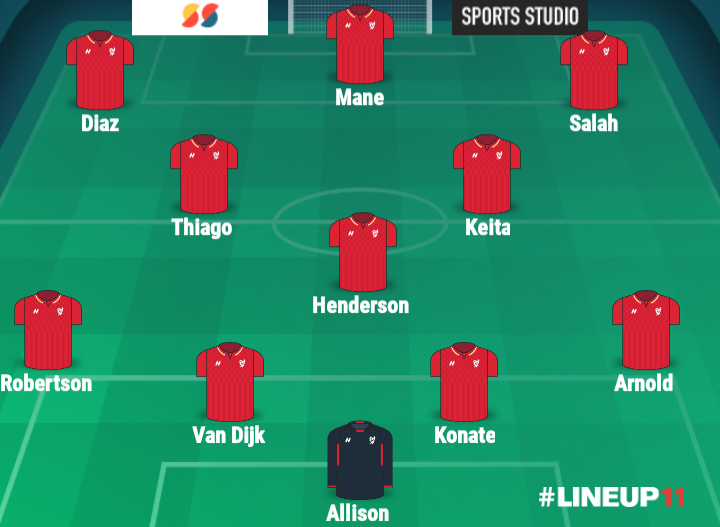