Manchester United is still in search of reinforcement after a very humiliating and disappointing premier league start. The Red Devils Kickedoff their new season with a 2-1 defeat against Brighton and Hove Albion.

Although Manchester United fans decided to put that behind them and focus on the Brentford game, they were more disappointed in what they saw.

The team was very poor as Brentford scored four goals to seal a much-deserving win against the Red Devils.

After the game, Erik Ten Hag began to mount more pressure on the recruitment team, and according to reports, it seems the club is edging closer to bringing in attacking and midfield reinforcement.

Manchester United Close in On Cunha. 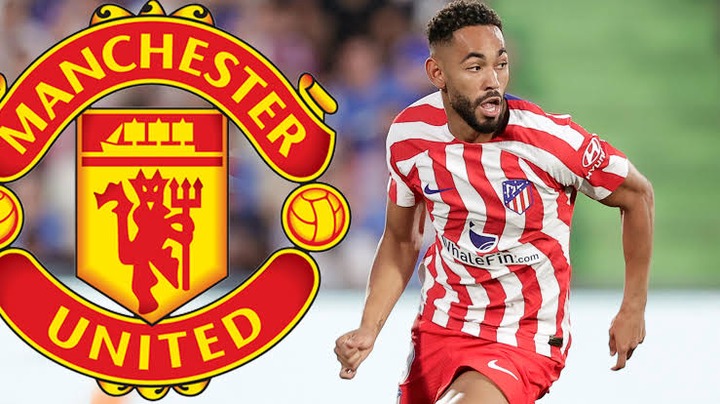 The Red Devils was linked with a move for Marco Icardi last week, but the latest news reaching us now is that the Red Devils are close to signing Cunha Matheus from Atletico Madrid. 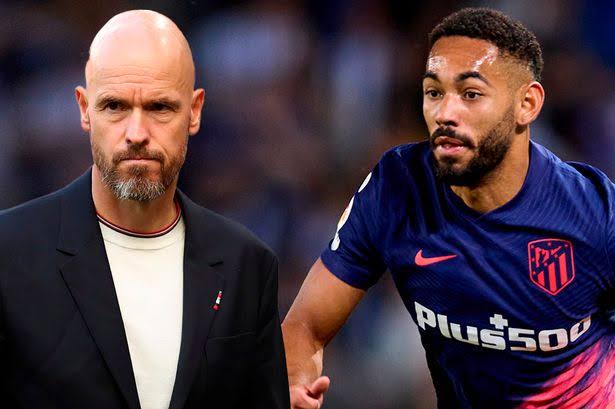 Cunha joined the Spanish giants last year, but with United in search of reinforcement upfront, the report has revealed that the striker is keen on a move to Old Trafford.

TalkSport also revealed the reported fee would be €50m (£45m). It’s yet to be revealed if the Red Devils have made an official bid, but trusted reporters like the Mail, The Mirror, and others have revealed that a move is close. 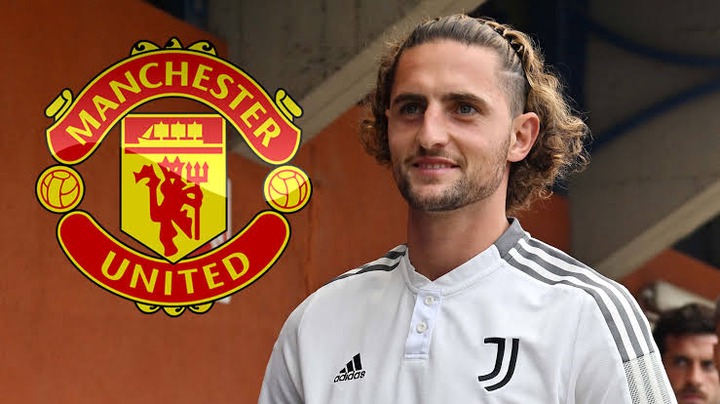 The playmaker uploaded a video on his social media alongside a fan on Monday, appearing to say goodbye to Italian football.

According to ManchesterEvening News, the fan says “I’m here with the great player Rabiot, of Juventus, now in England. So I wish you the best, brother. Bye.”

To respond to what the fan said, Adrien Rabiot simply smiled and said “Thank you, bye.”

As it stands, the Red Devils had agreed on a fee with Juventus and are now in a fruitful and positive advance talk with his agent.