As week five of the English Premier League approaches, premier league teams are currently making their preparations ahead of their games which will come in midweek.

Every league in Europe is rushing their fixtures ahead of the upcoming World Cup which will take place in Qatar. 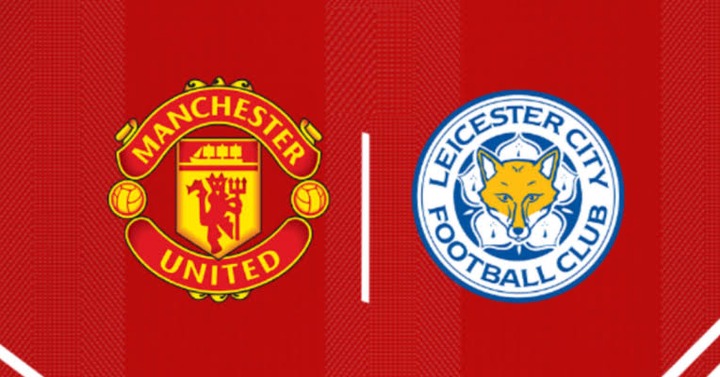 Manchester United will face Brenden Rodgers Leicester City on Thursday as the club’s fifth game of the new season.

The Erik Ten Hag’s men lost two of their opening league games against Brighton and Brentford but were able to bounce back with a 2-1 win at Old Trafford against Liverpool.

After the Liverpool game, the Red Devils followed it with a deserving 1-0 win against Southampton. 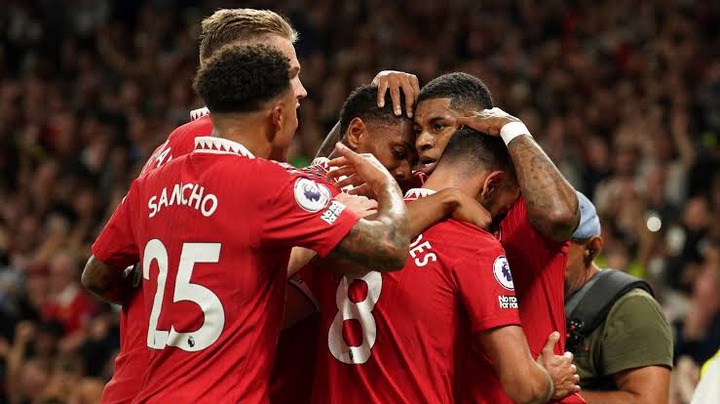 However, another tough challenge awaits them at the King Power Stadium where they will face struggling Leicester City.

Rodgers and his men will be keen on bouncing back from Chelsea’s defeat, but here is how the Red Devils boss could set up his starting eleven to thrash Leicester City. 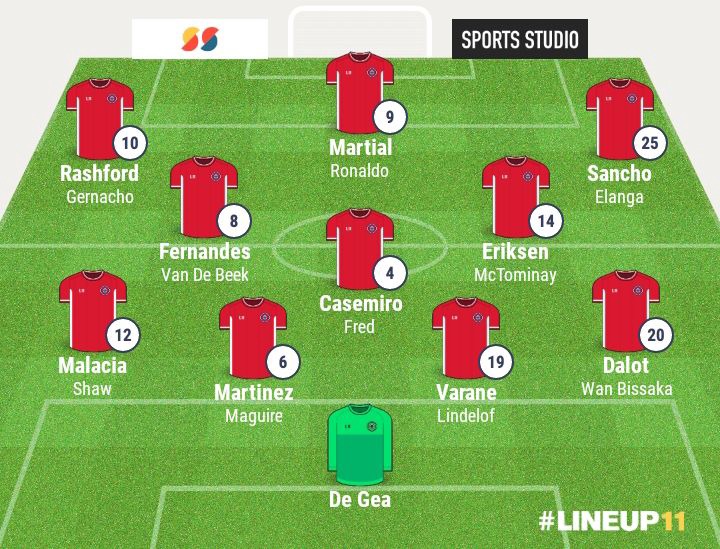