Manchester United will be looking to return to winning ways when they play Liverpool next weekend. 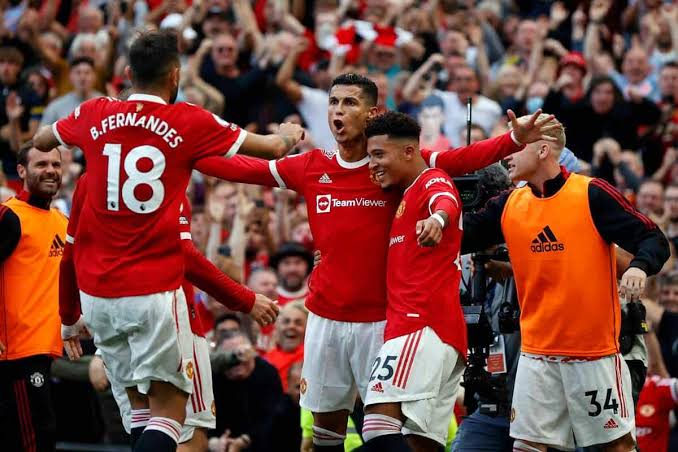 Erik Ten Hag is expected to make a lot of changes to the squad. Here’s how we think he could set up his starting XI. Check it out below:

In a potential 3-4-3 formation, the trio of Victor Lindelof, Raphael Varane and Lisandro Martinez should start at the back.

Aaron Wan-Bissaka and Luke Shaw should be deployed as Wing-backs while Fred and Scott McTominay play in front of them. Bruno Fernandes is also an option in the creative midfield role.

The duo of Marcus Rashford and Cristiano Ronaldo hasn’t been effective in the past two games. As such, they could be dropped.

Anthony Martial could be drifted to the central attacking position while Jadon Sancho and Eriksen are deployed as wingers. 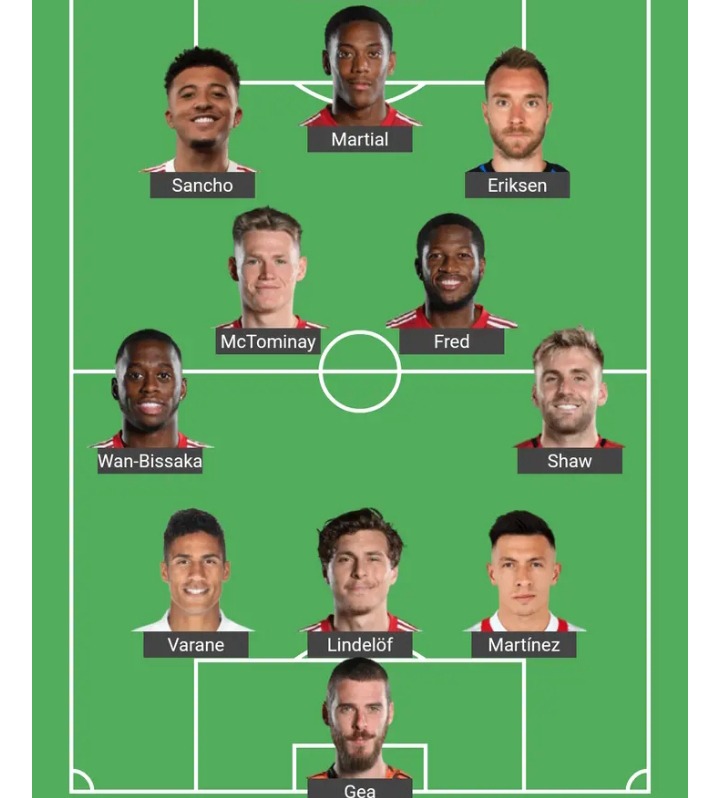 APPLY NOW:  How Man United Could Lineup Next Season With De Jong and Eriksen in Midfield.