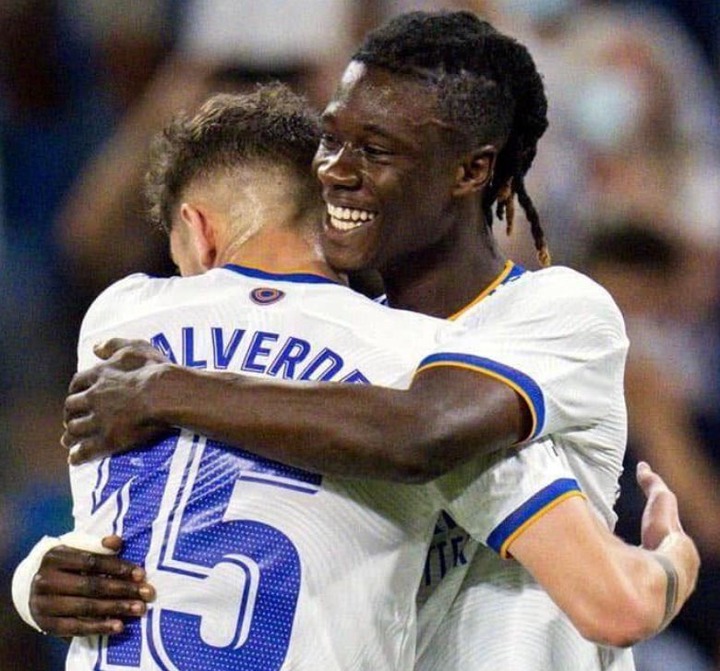 The youngster has been superb for club and country since the beginning of last season, and his excellent performance has made him to be among the most talented young players in Europe. 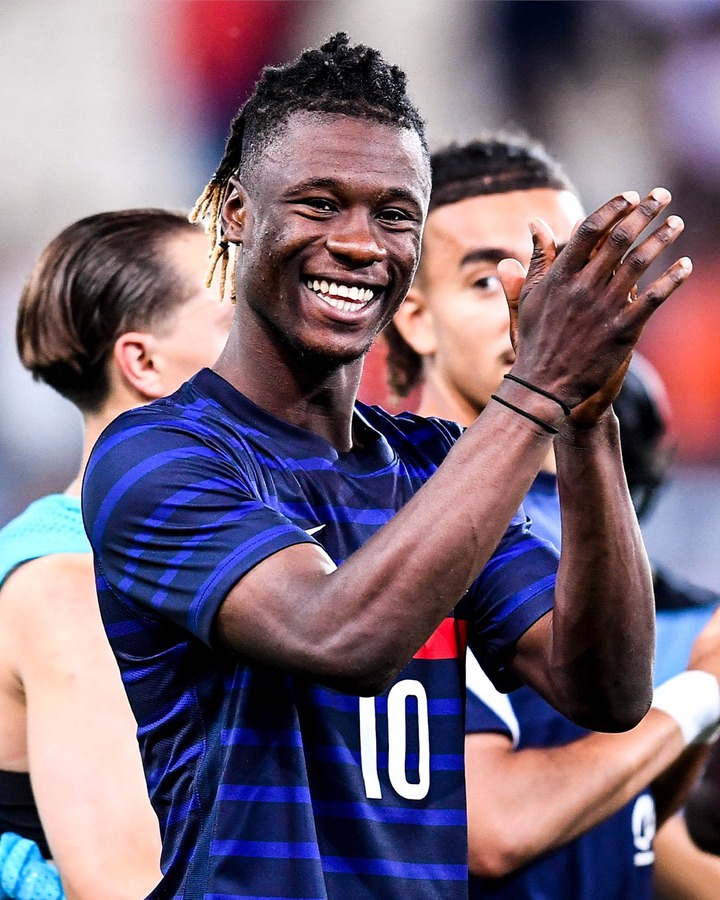 The former Stade de Rennes football club star was on action for France under 21 national team on Thursday evening, as they played out a 3-3 draw against Ukraine youth team in the Euro under 21 qualifiers.

Goals from Matthis Abline, Khephren Thuram and Amine Gouiri were enough to rescue a point for France under 21 team, while Vladyslav Vanat, Artem Bondarenko and Benoit Badiashile (own goal) scored for Ukraine. 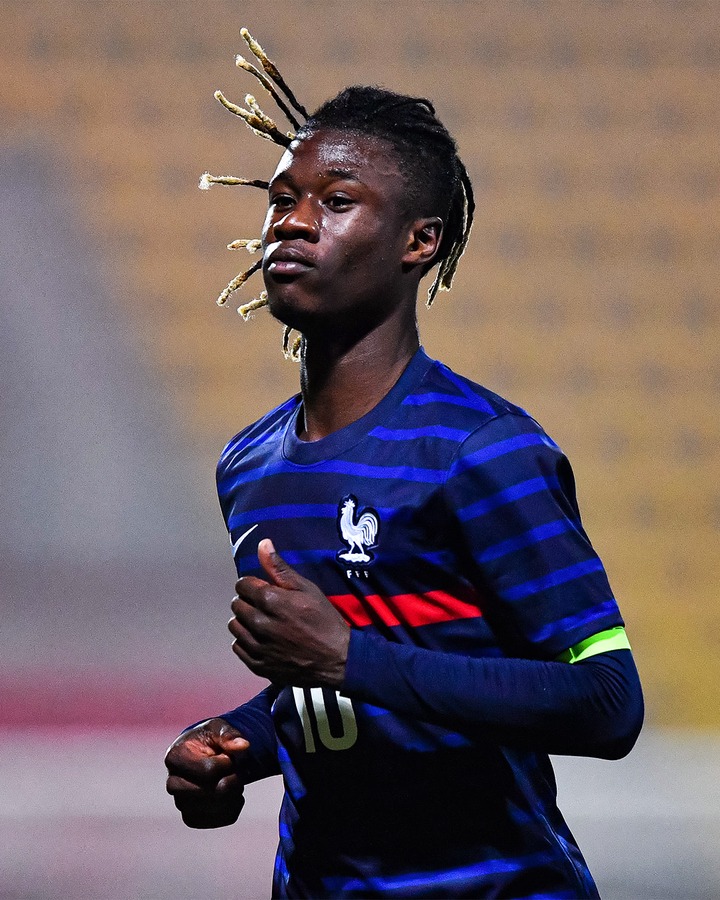 Ukraine under 21 and senior teams are currently playing their home matches in a neutral ground due to the war between Russia and Ukraine, and many countries have been showing Ukraine teams love since then.

Real Madrid football club star Eduardo Camavinga led some of his teammates to Ukraine under 21 team’s dressing room after the match, and he gave his national teams Jerseys to the whole Ukraine youth team. 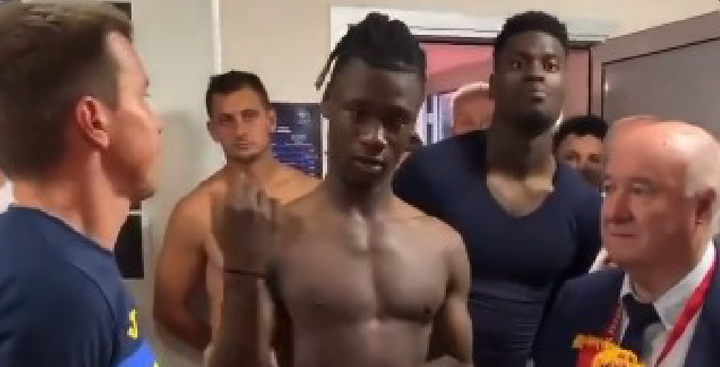 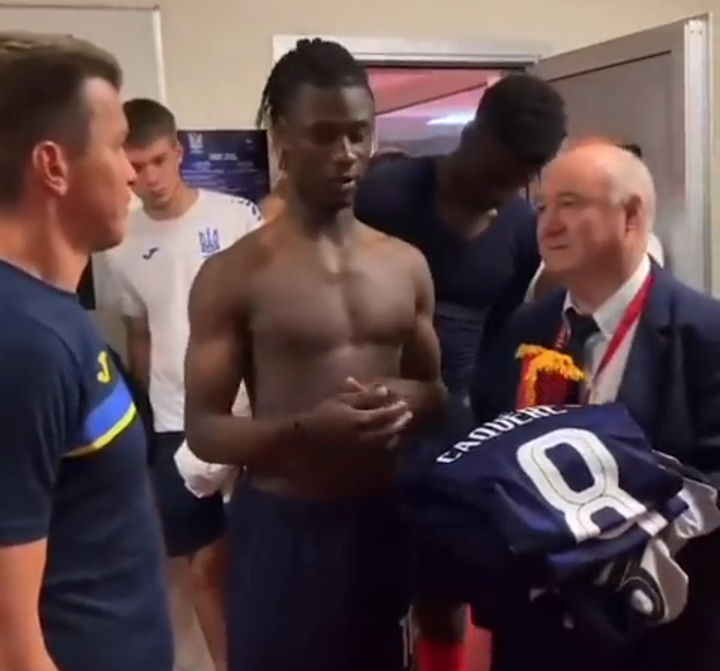 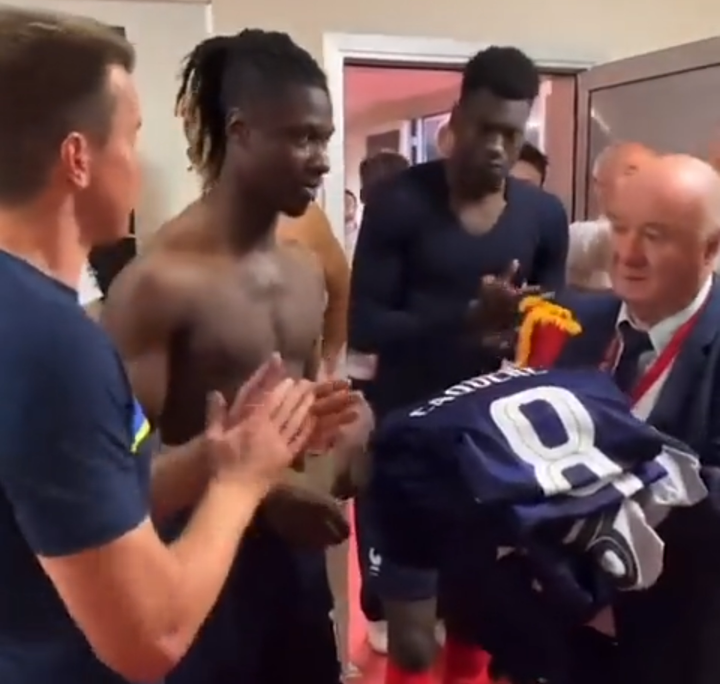 Eduardo Camavinga’s stats for France under 21 team in the Euro U-21 qualifiers: