Piers Morgan, a notable British journalist, has lashed out at Manchester United players, asserting that opposed to popular opinions, 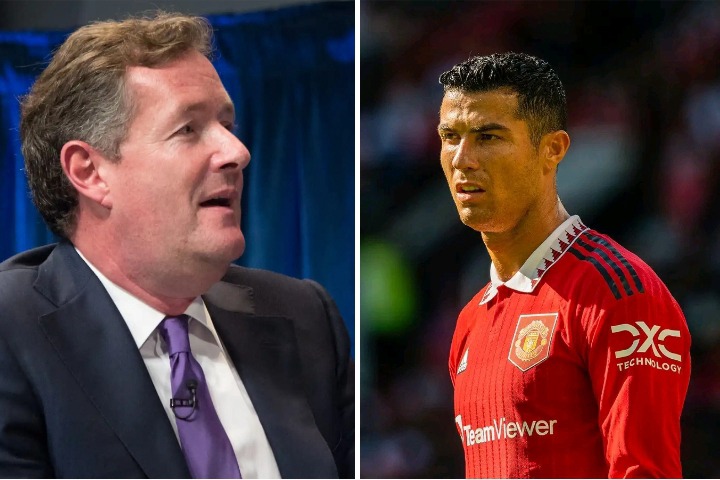 The thirty-seven (37) years old Portuguese international, Cristiano Ronaldo, has been ‘heavily’ blamed for Manchester United’s poor run throughout the 2021/2022 Premier League season despite his countless efforts, scoring goals when his team needs it the most. 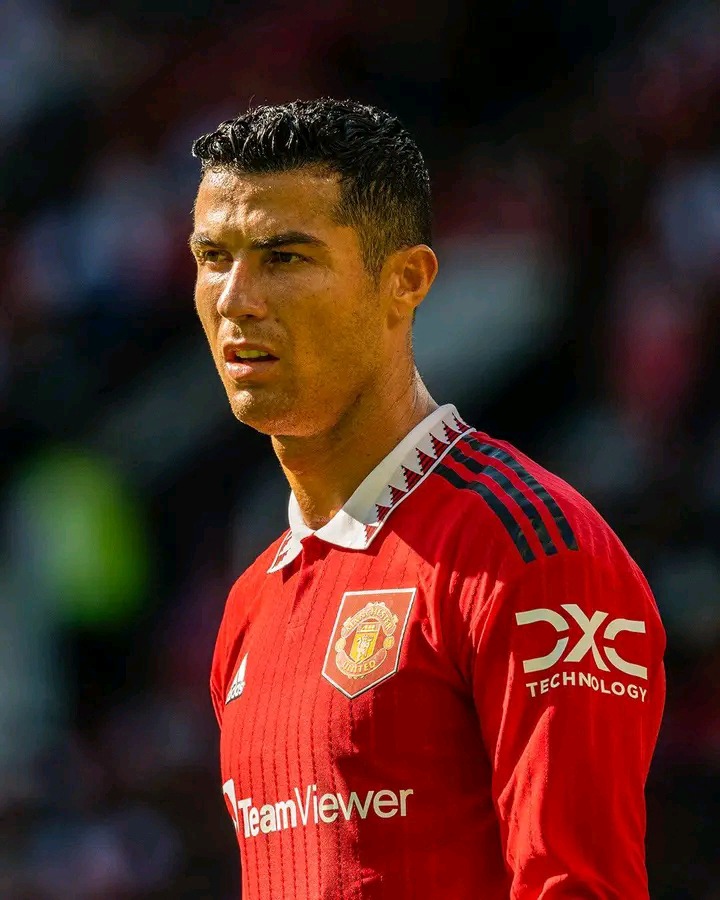 However, Piers Morgan, deferring from the perceptions of the majority of football lovers that Cristiano Ronaldo is the problem of the Red Devils squad,

said, “the problem is the rest of the squad aren’t fit to lace his boots in terms of quality, work ethic, commitment & will to win.” 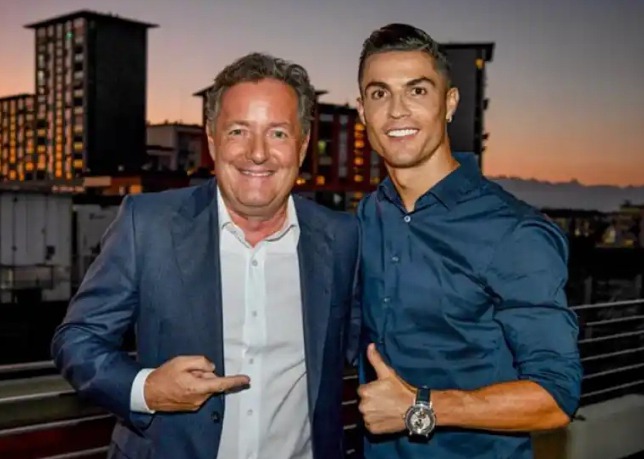 said, “the problem is, the rest of the (Man United) squad aren’t fit to lace his (Cristiano Ronaldo) boots in terms of quality, work ethic, commitment and will to win.” 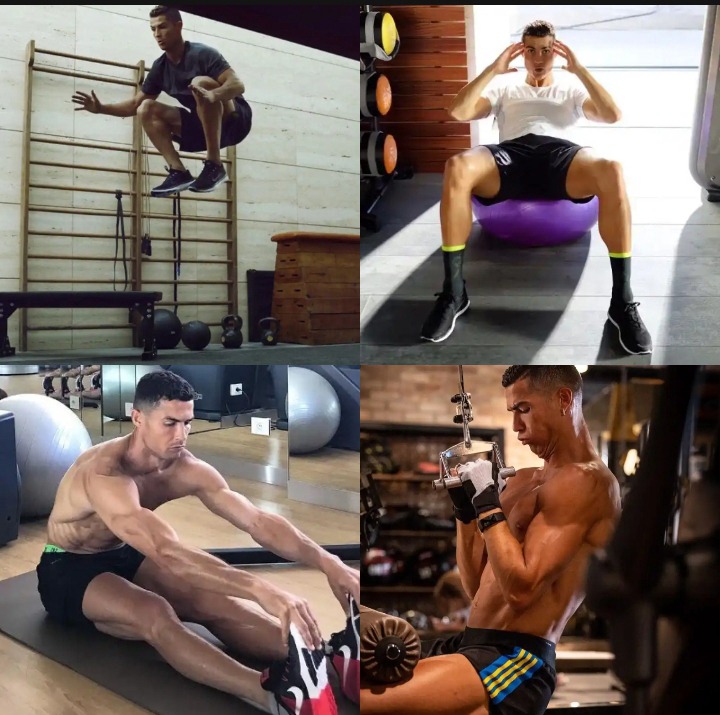 Piers Morgan, bitting deeper as he blamed Cristiano Ronaldo’s desire to leave Manchester United, said, “that’s why he wants out, and who can blame him?” 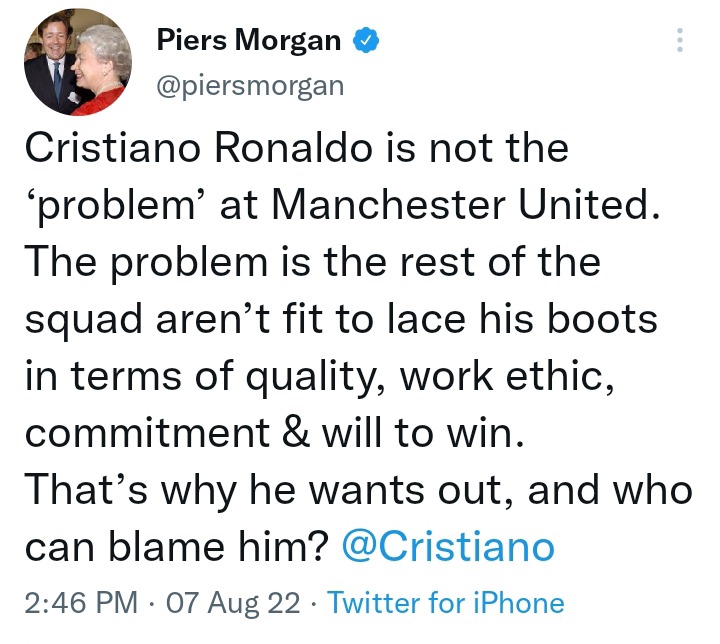