Erling Haaland was born 21 July 2000 is a Norwegian professional footballer who play as a strike for the Norway national team. He officially join the club on 1 July 2022. He is Considered as one of the best player in the world he is known for his athleticism,speed and finishing. 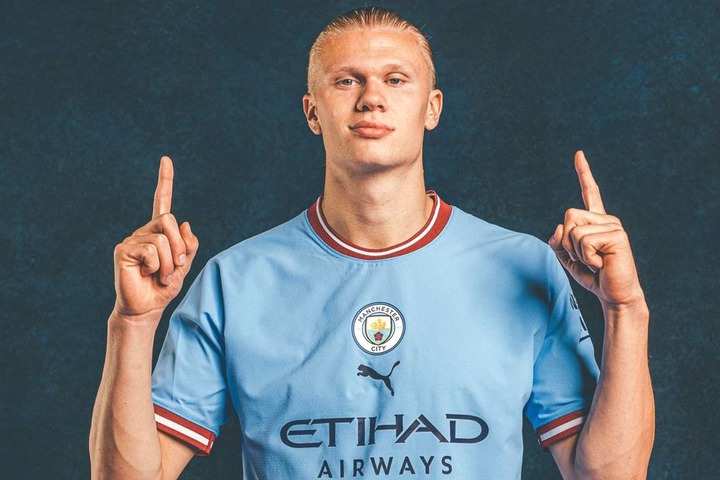 On 10 May 2022 Premier League club Manchester City announced they had reached a deal to sign Haaland after activating his €60m £51.2m release clause. 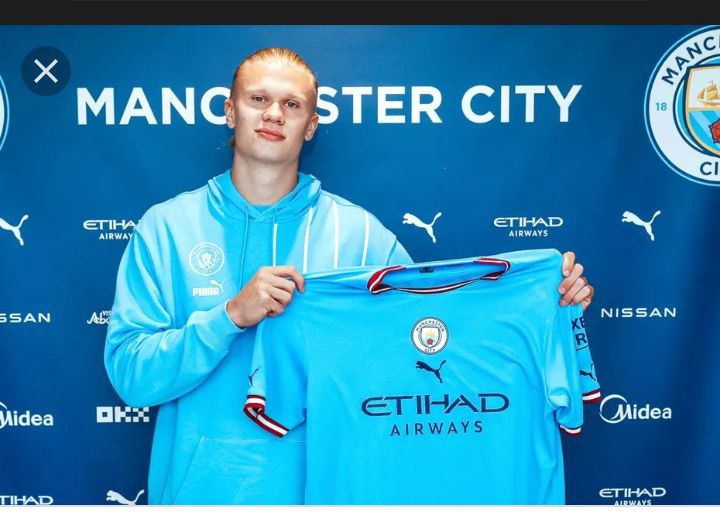 The following day the club confirmed the deal for £64 million with add on potentially increasing the fee to £85 million at a later date which could make him Liverpool record transfer. 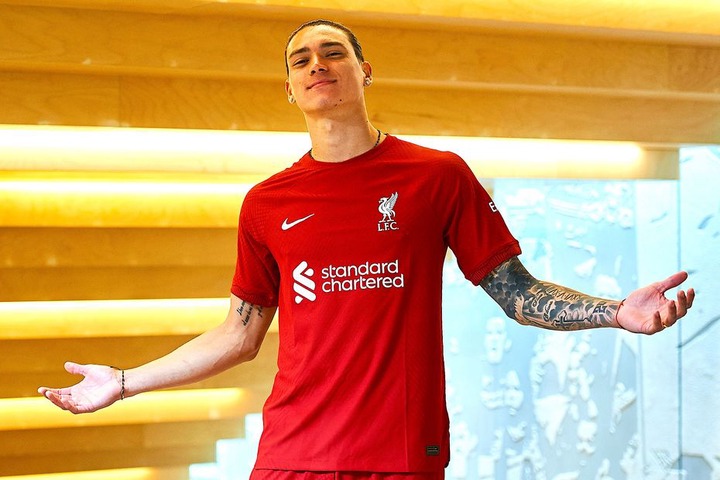 Fabio Daniel Ferreira Vieira is a Portuguese professional footballer who plays as an attacking midfielder for Premier League club Arsenal. 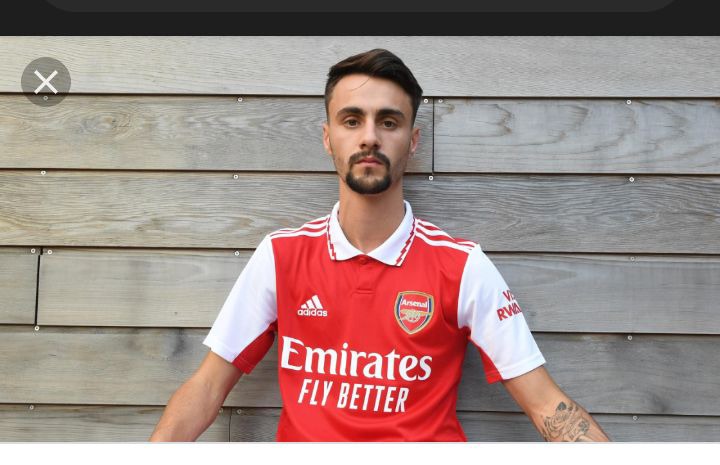 On 17 June 2022 Porto reached an agreement with Premier League club Arsenal for the transfer of Vieira for a €35 million fee plus €5 million in add-ons.On 21 June 2022 Arsenal announced Vieira as the new player on a long-term contract. Vieira was given the number 21 shirt.