Liverpool are increasingly confident of beating fierce rivals, Manchester United to the signing of Darwin Nunez from Benfica as Sadio Mane’s move to Bayern Munich edges closer, GOAL can confirm. 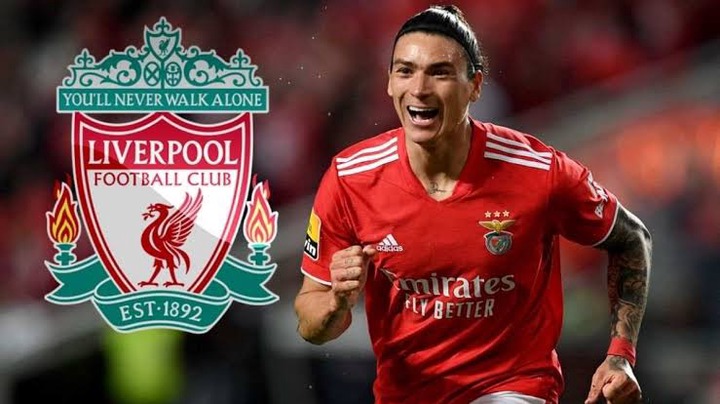 The Merseyside club are prepared to break the bank as they are set to pay a club-record fee of more than £75 million for the Uruguayan striker. 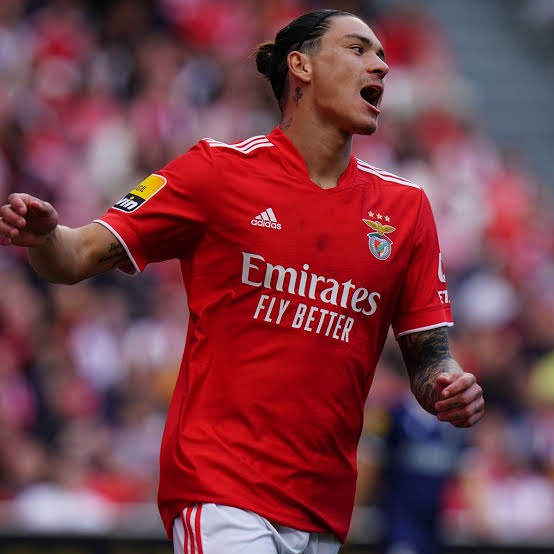 According to reports, The Benfica striker favors a move to Liverpool ahead of Manchester United in other to play champions league football consistently.

And though they have now rejected two bids from Bayern for Mane, the second worth around £30m ($38m), there is an acceptance at Anfield that a deal will eventually be struck, and that the Senegalese star will join the Bundesliga champions.

The Merseyside club are prepared to offer Darwin Núñez a five year deal.

Do you think the young player is worth that much amount? Drop your thoughts in the comment section and don’t forget to share. Thank you