Liverpool have sold Sadio Mane to German champions, Bayern Munich, and they need to sign a top-quality winger, who can operate at both flanks.

If reports in the media are anything to go by then the Reds are interested in hiring the services of Rodrygo from Real Madrid.

According to Spanish source, Nacional, the Merseysiders have already made contact with the representatives of the 21-year-old and are willing to offer a bumper pay rise to secure his signature.

Moreover, to unsettle Florentino Perez, Liverpool have submitted an informal offer worth 60 million euros (£51.5million) for Rodrygo, who is admired by Jurgen Klopp.

The Catalan outlet claim that the player is looking for regular game time in order to earn a place in the national side for the World Cup. 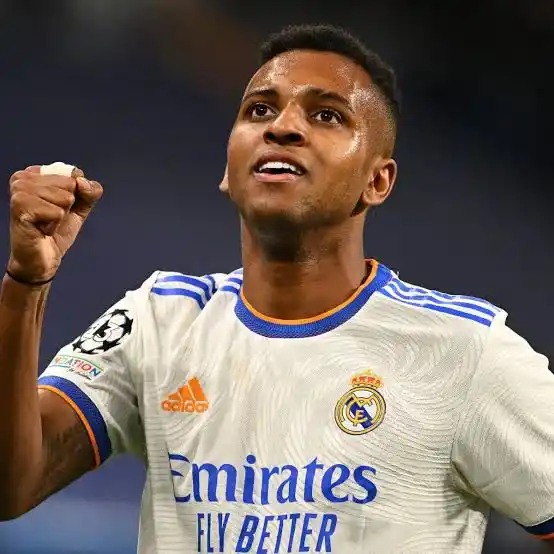 Last season, Rodrygo featured in 33 league games but he only started 17 times under Carlo Ancelotti. On the other hand, he scored some of the most important goals in Madrid’s Champions League winning campaign, however, he only started 4 out of 13 games in the tournament.

The former Santos winger, who directly contributed in 19 goals in all competitions for the Los Blancos, has only made 5 appearances for the senior national side despite making his debut back in 2019.

Brazil have top-quality wingers like Neymar, Vinicius, Raphinha, Antony and Coutinho etc. therefore, Rodrygo needs to play week in and week out to travel to Qatar. 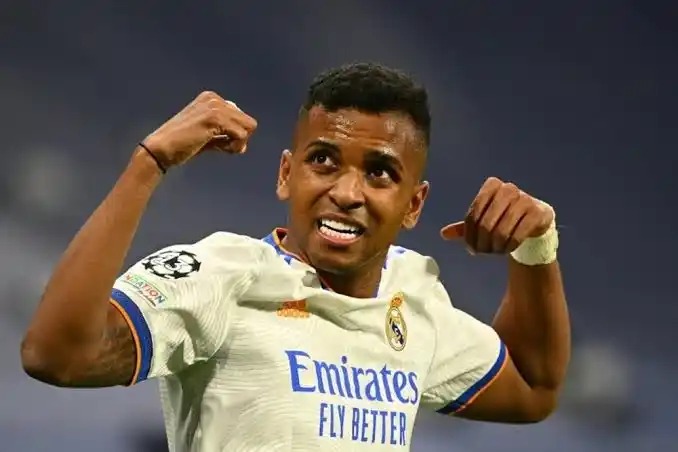 The Selecao attacker is talented and can improve Liverpool’s quality and depth in the wide attacking positions. However, he may have to warm the bench behind the likes of Luis Diaz and Mohamed Salah. 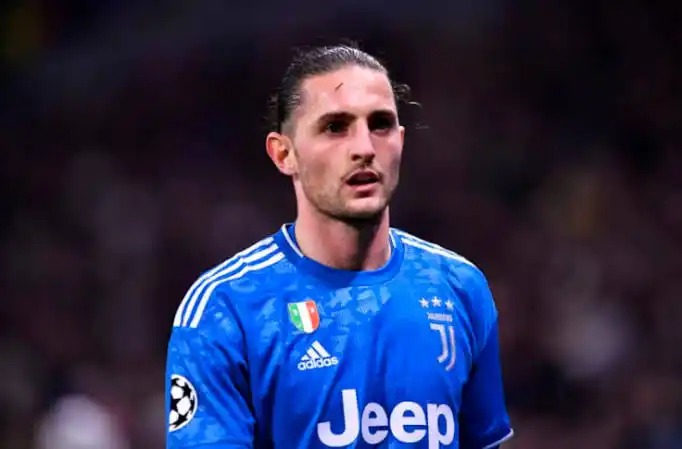 Liverpool need to improve their central midfield and reports indicate that an experienced French star is willing to secure a move to Anfield.

According to The Daily Telegraph, Adrien Rabiot is looking to move to the Premier League and can be lured for a fee as low as £15million from Juventus.

The renowned news source have mentioned that back in February, the 27-year-old star told the Old Lady that he wants to leave the club, who have given him the nod to depart this summer.

It is reported that he would like to sign for the Reds as they can offer him Champions League football.

For the senior national side, so far, he has made 29 appearances and was a key member of the squad that won the UEFA Nations League title last year under Didier Deschamps. 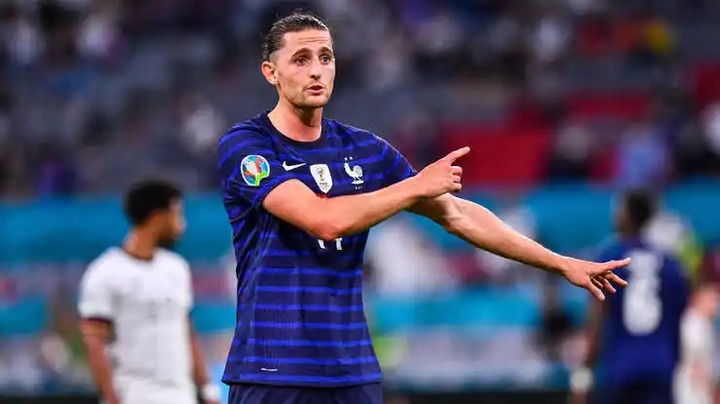 His current contract with the Turin-based club will expire in 12 months and he earns (Calcio Mercato) 7 million euros per year i.e. around £116,000 a week.

Liverpool need a young box-to-box star to improve their aging midfield and someone like Jude Bellingham would fit in perfectly.

Rabiot would be a stop-gap signing which we really do not need at the moment. His form was average in the last campaign. In all competitions, the Frenchman made 45 appearances and failed to score even a single goal.