Manchester United are keeping tabs on goalkeeper Diogo Costa ahead of a possible approach next summer, according to Portuguese outlet Correio da Manha.

According to Correio da Manha, the Red Devils have reserved their interest in Costa and could move for his services if Ten Hag decides against keeping De Gea. 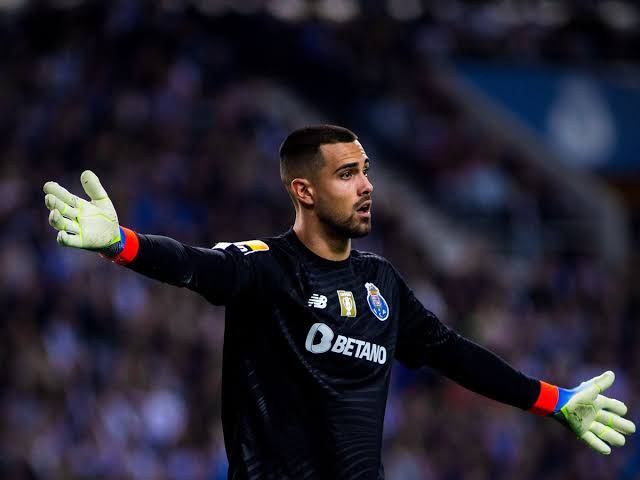 In recent weeks, United have been linked a new keeper, who some are calling the best in the world at foiling from 12 yards.

With De Gea’s credentials seriously in question not just from the spot but in his distribution and command of his area, this could be a major upgrade.

The report adds that the club have been in contact with his agent Jorge Mendes and have asked him to keep them updated about any offers from elsewhere.

Meanwhile, Porto are set to demand Costa’s €60 million release clause following their qualification to the round of 16 stage of this season’s Champions League.

Costa has been in impressive form for Porto during the 2022-23 campaign, keeping eight clean sheets in 15 appearances in all competitions.

The Portugal international has already produced three shutouts in the Champions League this term, and there have been suggestions that he is the club’s number one target between the sticks.

Porto are in a strong position when it comes to the stopper’s future, though, as he has a contract with the Portuguese giants until the end of the 2025-26 campaign. 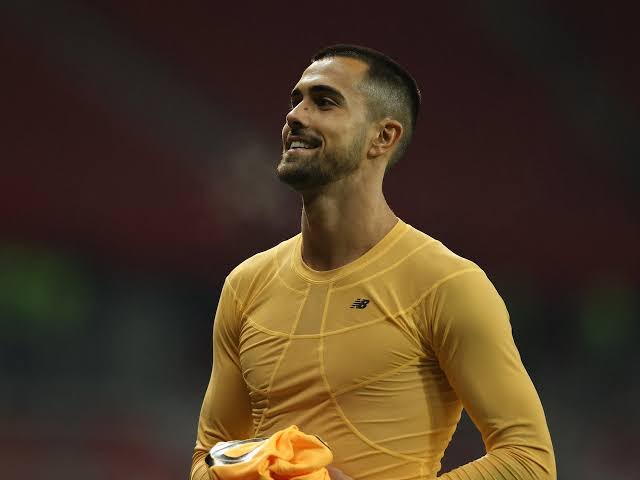 David de Gea has been the club’s number one since 2011 but his contract is nearing its expiry and his long-term future is uncertain.

With Dean Henderson out on loan away from the club at Premier League rivals Nottingham Forest, reports continue to link United with a move for a new shot-stopper next summer.

Diogo Costa, the Portugal international, is the latest name to enter the fray.