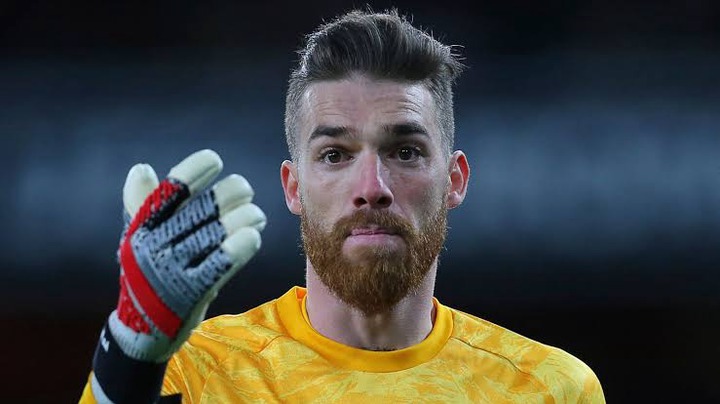 Most underrated Goalkeeper in the league by far. Wolverhampton Wanderers had 65.4 xG conceded (Top 5 in the league) and only conceded 43 goals (top 5 fewer goals conceded). 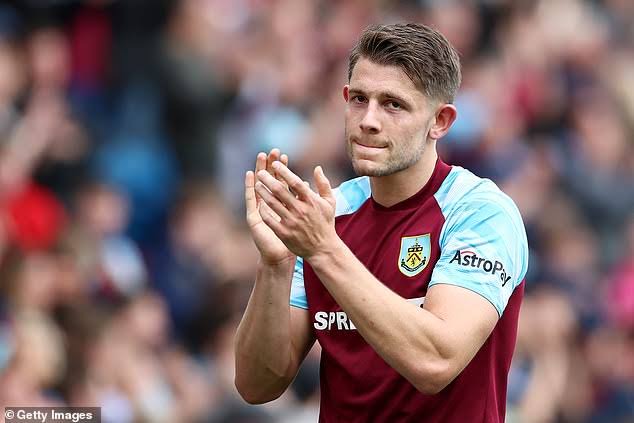 68% of success in an incredible amount of 363 tackles. Ranking on the top 5 Premier League players with the best % duel success speaks for him. He is not only a solid rock but also a leader. 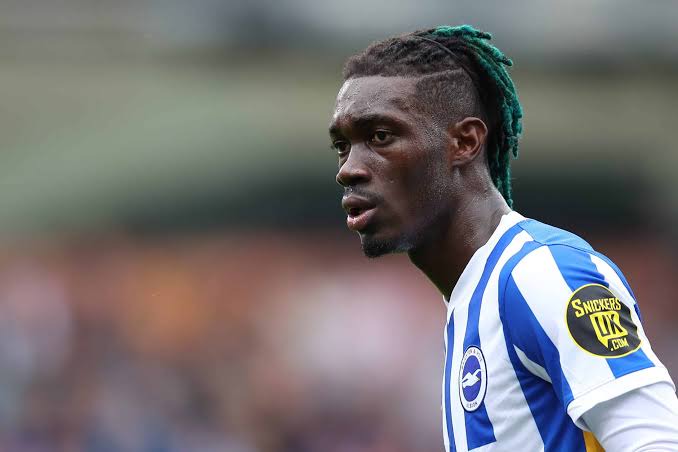 Some stats that will prove my point: 72% success on dribbles, 87% success on passing, 63% aerial duels, 2nd in winning tackles in the Premier League and 7+ rating against both City and Liverpool. 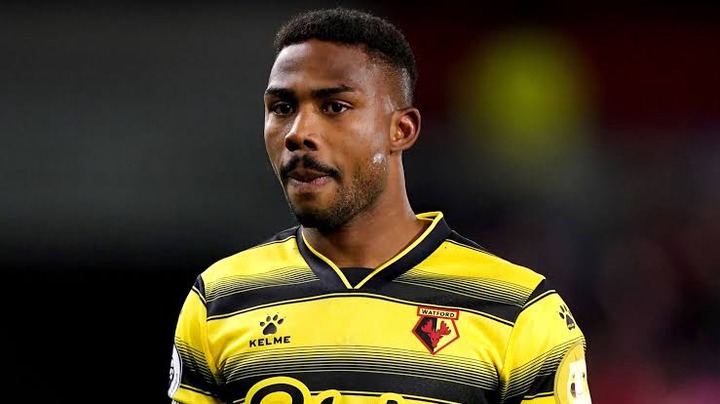 You know you are doing a great job when 47% of the goal/assist is from you. 10 goals and 6 assists for Dennis in Watford (16 goal contributions out of 34 possible). 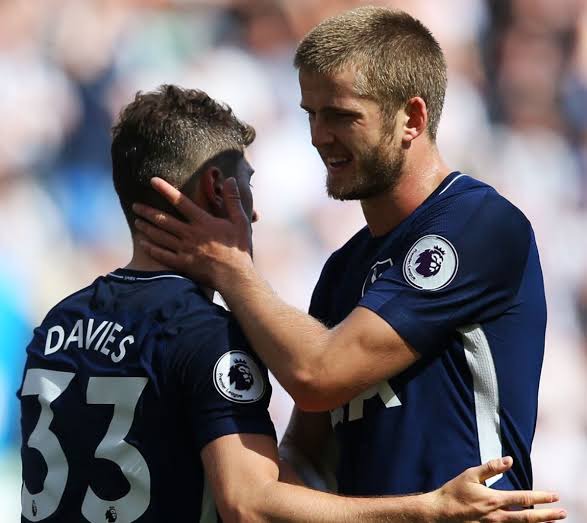 This two showed up some levels this last season. In a complicated season for

Tottenham Hotspur, they helped the team get that UEFA Champions League spot and also a spot on the top 4 fewer goals conceded (40). 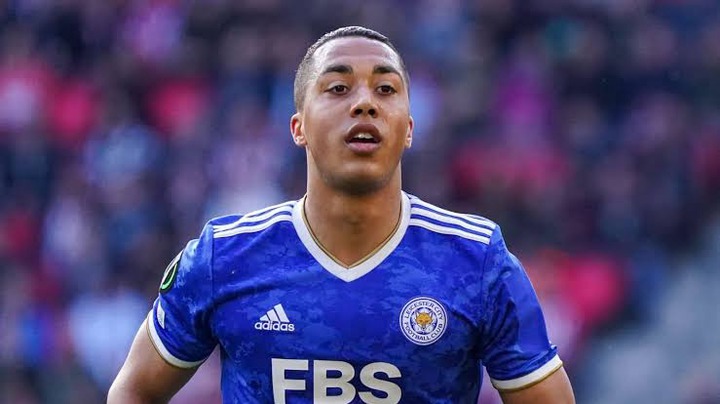 Box-to-Box, 10, double pivot, everything you need this man can do it. His peripheral vision is what distinguishes him from the rest, contributing 10 goals/assists this past season for Leicester City. 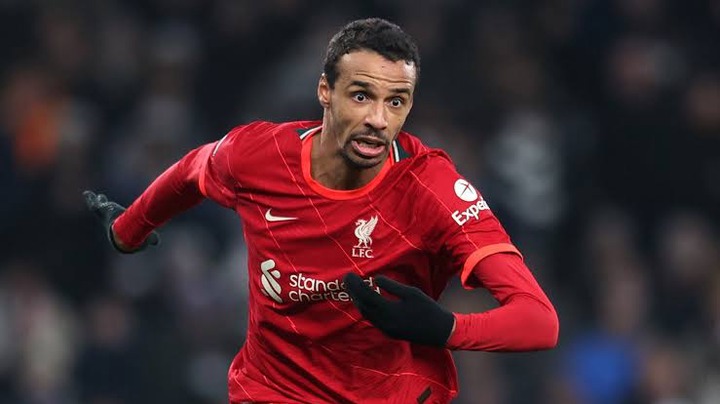 On the level of Virgil van Dijk, had to say it. Joel Matip has been world-class this season, every game he played, he showed up. Goals, passes and perfect defence. Some silly mistakes are what don’t put him in the top 3. 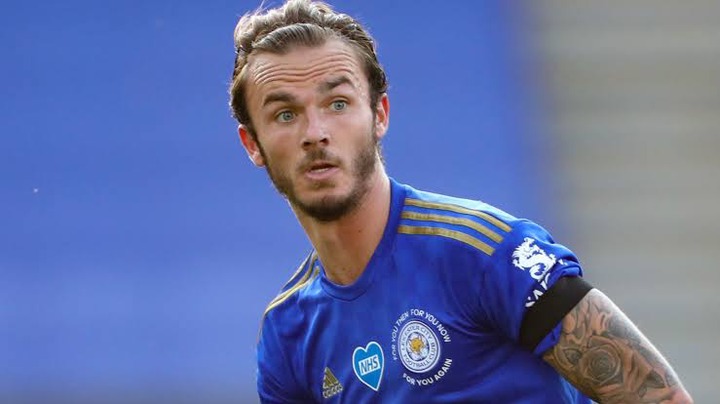 The fact that in his best season no one talked about him? Crazy. 20 goal/assists in 35 games as a number ten and no England calls, no media, nothing. The impact he has is brutal. 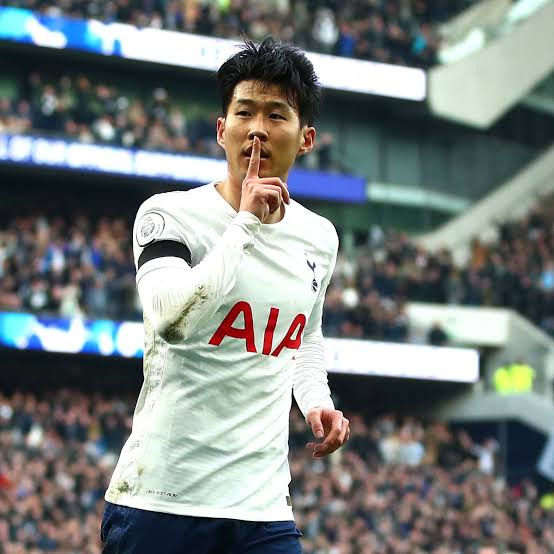 Had to put him. During the first 37 GW, no one talked about him. Even if he scored one less goal, his season would have gone under the radar. Finally, the golden boot helps him get his recognition.