Liverpool have been heavily linked with French international, Aurelien Tchouameni, in the past few weeks and the latest reports are not so positive.

After losing to Real Madrid in the Champions League final, it looks like they will end up losing to the Los Blancos again in the race to hire Tchouameni.

According to a report covered by Mundo Deportivo, Liverpool’s offer is on the table for the Les Bleus midfielder but it does not distract him at all.

The Spanish media outlet claim that PSG have also made a proposal to sign him from Monaco but the player has made the decision to move to the La Liga champions. 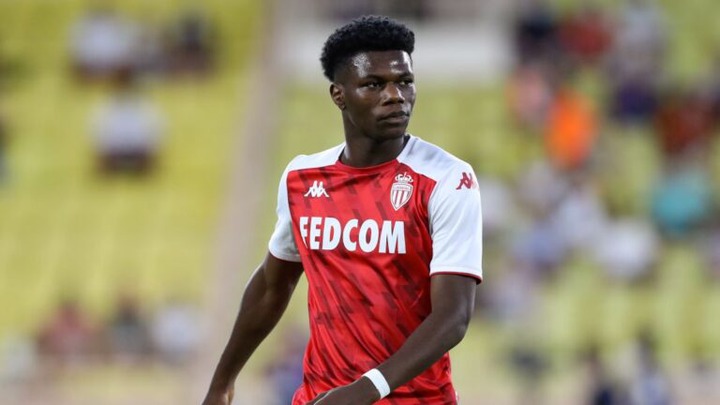 MD claim that initially, the 22-year-old play breaker was valued at around 60 million euros by the Ligue 1 side. However, the interest from Liverpool and especially PSG has driven the price up to 80 million euros (£68.2million)

The Catalan news source have mentioned that after losing out on signing Mbappe, Real Madrid are prepared to move big to lure Tchouameni and it is possible that with add-ons, the deal could rise to 100 million euros.

Keeping in view the aging midfield, Jurgen Klopp needs to strengthen the department at Anfield. It seems that the UEFA Nations League-winning star is moving to the European Champions.

Therefore, the German manager must look at other options to improve things in the center of the park. In your view, who should Liverpool sign to reinforce the midfield this summer?