The Gunners have completed the signing of Matt Turner, Marquinhos and Fabio Vieira in a space of one month. However, according to renowned transfer expert, Fabrizio Romano, the North London side have completed their fourth signing. 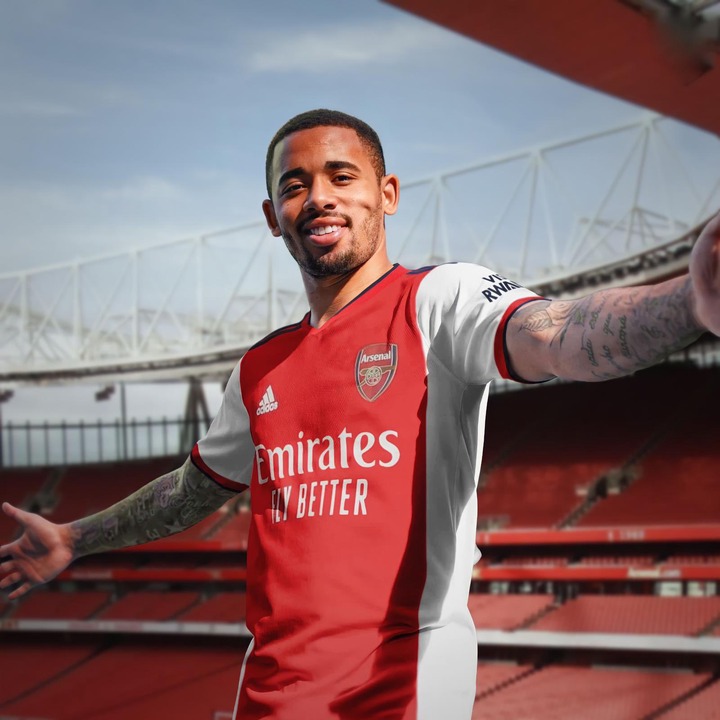 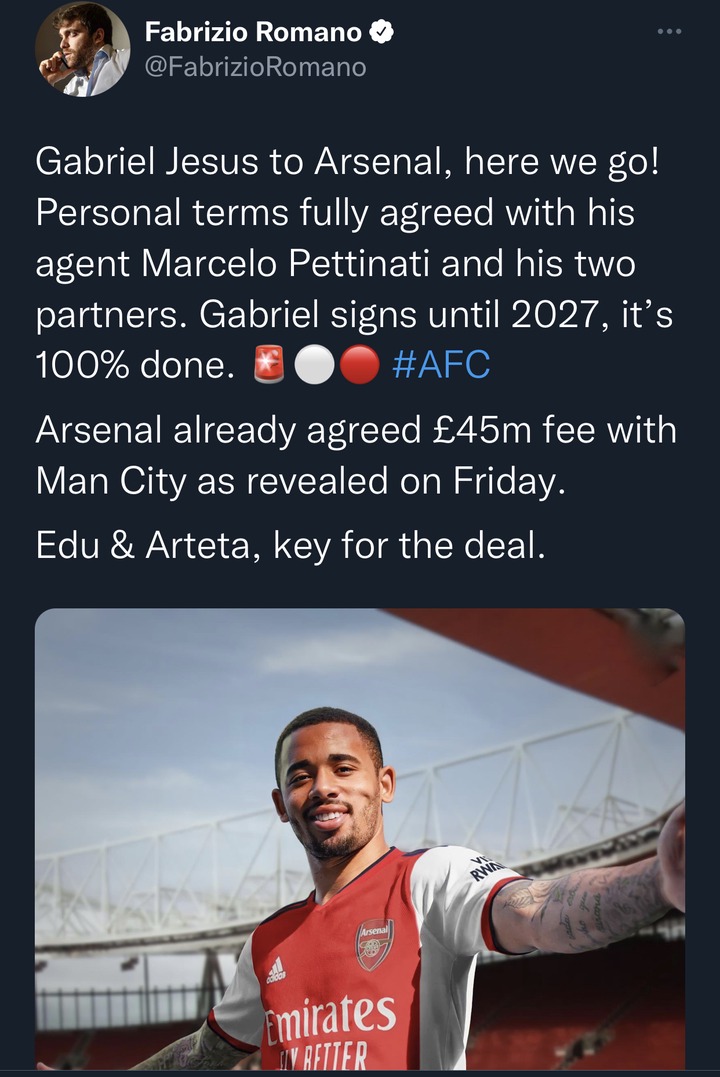 According to reports, the Gunners are set to officially announce the deal for Gabriel Jesus tomorrow, Monday.

Arsenal are also not relenting as they also look at rapping up deals for Leeds United star, Raphinha and Ajax defender, Lisandro Martinez.