The Blues were keen on landing the Frenchman at the start of the season, but the La Liga outfit refused to negotiate.

Seville were adamant that they wouldn’t sell him for less than the £68.4m buy-out clause before the transfer deadline.

Kounde has since had another fine season with the Andalusian club, but La Colina de Nervion claims that he could leave this summer. 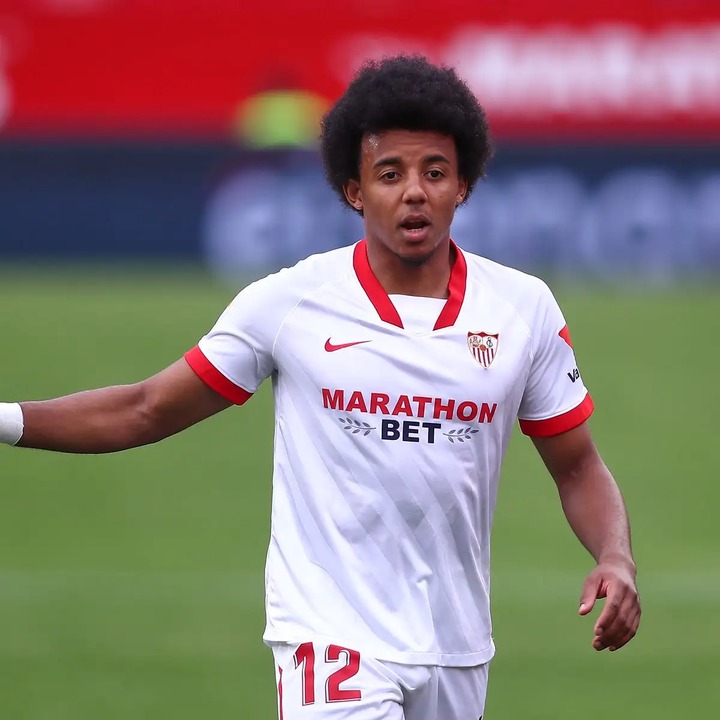 The Frenchman is not pleased with another trophyless season, and is likely to push for a new challenge at the end of the campaign.

Newcastle United and Manchester United are interested in signing him, but Chelsea continue to remain favourites to land his services.

The Blues are yet to make a fresh approach, but they are deemed to be leading the hunt, having previously agreed personal terms.

Sevilla are likely to accept a fee of around €60 million this time around.