Chelsea are reportedly keen on negotiating a new long-term contract with Mason Mount.

The 23-year-old has been a key player for the Blues this season, bagging 12 goals and 15 assists from 50 appearances across all competitions. 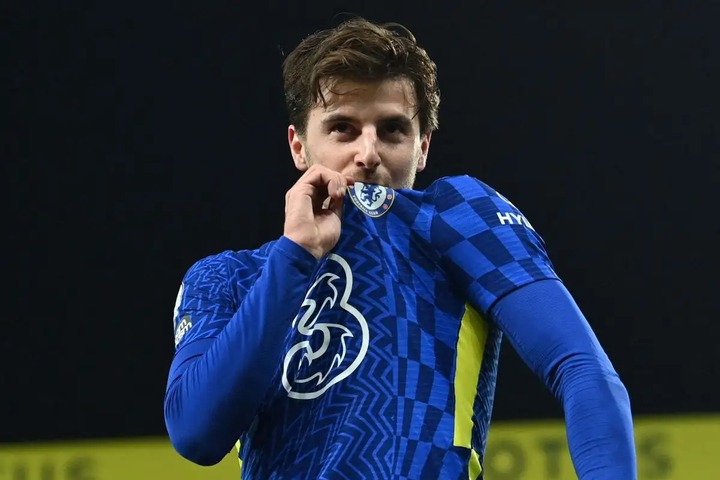 The hierarchy hugely value his presence in the squad and ESPN claims that they are hoping to sit down and finalise a new long-term deal for him.

The Blues are currently not in a position to do so amid their sanctions on owner Roman Abramovich, but the situation should change soon.

A takeover is expected to be completed before the end of the month, and that should remove the ban on any contract or transfer activity.

Mount is presently on wages of around £70,000-a-week. The board are likely to double his salary to commit him to a new deal beyond June 2024.

Manchester City and Liverpool are keeping an eye on his situation, but Mount is unlikely to snub the Blues if the right contract offer is made.