The Blues are considering a move for creative playmaker, Sergej Milinković-Savić from Italian side Lazio this summer transfer window.

According to various reports in London, The West London based club Chelsea are planning to submit around 55 million euros to Lazio.

The English Premier League giants Chelsea are set to improve their midfield position as they aim to compete for the league title next season.

The Serbian midfielder can play in the number 10 role in Thomas Tuchel’s preferred 3-4-1-2 formation and can also play as a central midfielder in a two-man midfield.

The West London based club Chelsea are in pole position to sign the Serbian International this summer despite various reports linking him to Manchester United. 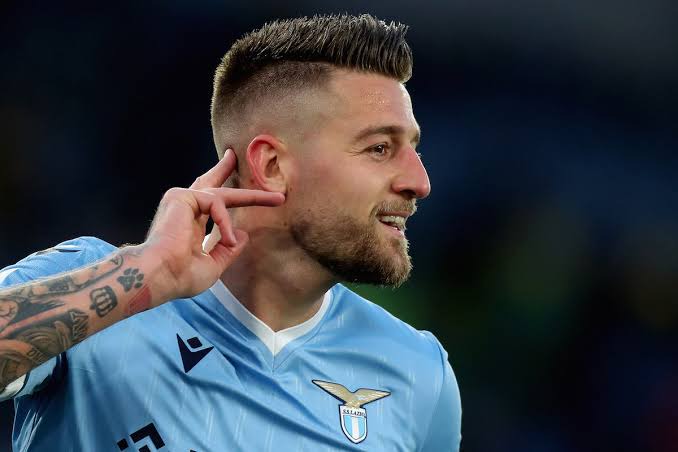 The English Premier League giants Chelsea have started internal negotiations with his agents regarding his wages, salaries and winning allowances.

According to various reports, The Blues have privately approached the versatile midfielder as they aim to sign him this summer. 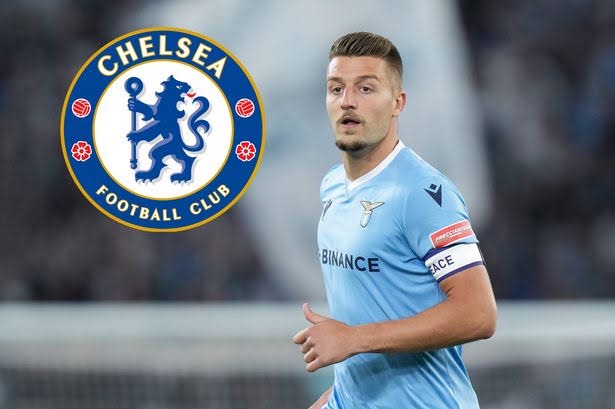 The 28 years old midfielder Sergej Milinković-Savić registered 13 goals and 11 assists across all competitions this season.