Manchester United head coach, Erik ten Hag is reportedly now focused on trying to bring in PSV winger, Cody Gakpo, who is on the radar of both Leeds United & Arsenal, this summer. 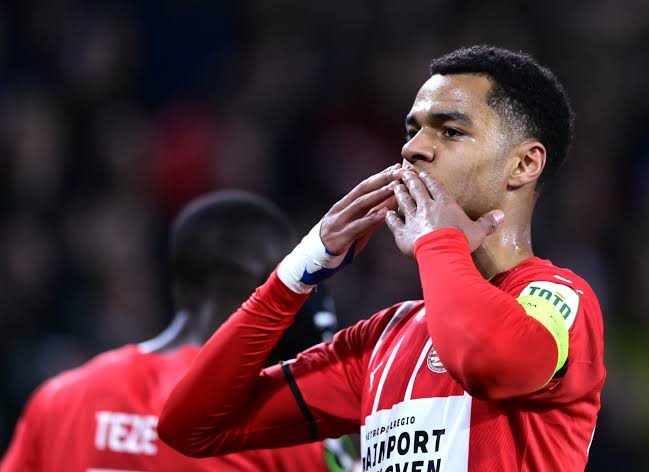 The Manchester based outfit have had discussions with the representatives of the Ajax winger, Antony who has been the Dutch tactician’s number one target this summer. 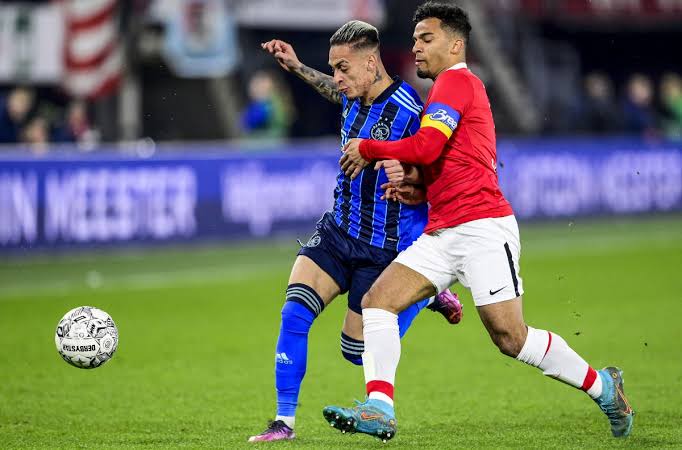 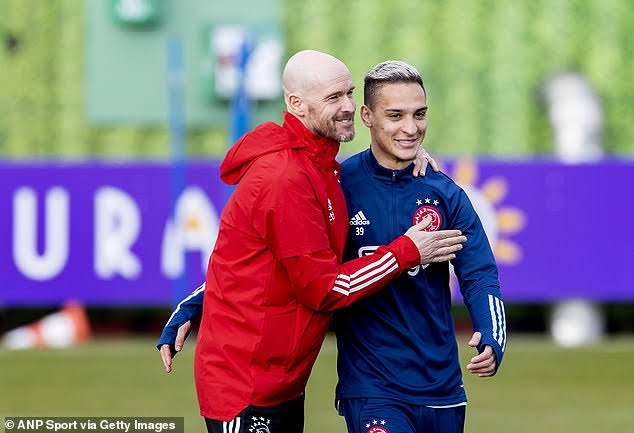 However, Eredivisie Champions, Ajax are unwilling to sell their prized asset & Manchester United on the other hand has been forced to consider other targets as a result of their £80 million asking price. 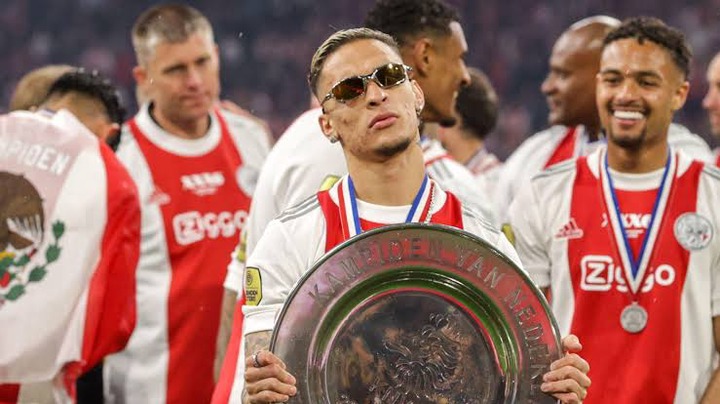 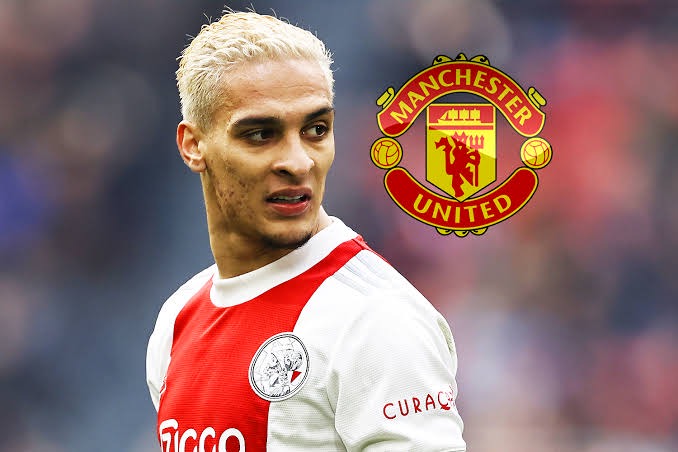 A player who is wanted by Leeds and Arsenal is now in Ten Hag’s sights as he looks to bolster his attacking line before the conclusion of the summer transfer window. 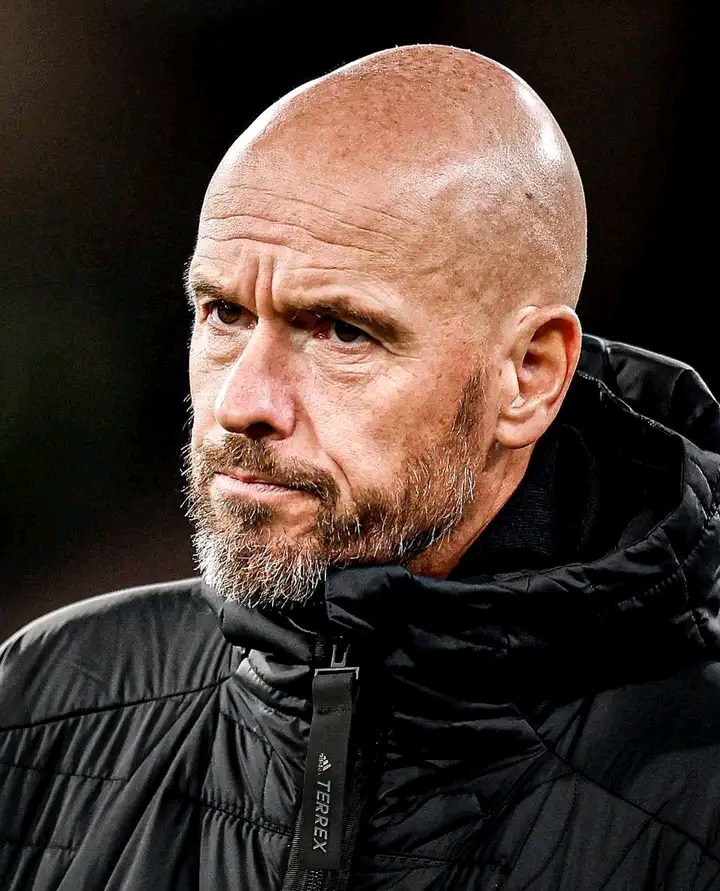 As per reports from the Daily Mirror, Gakpo has emerged as a potential alternative to Brazil international, Antony for the Manchester United boss. 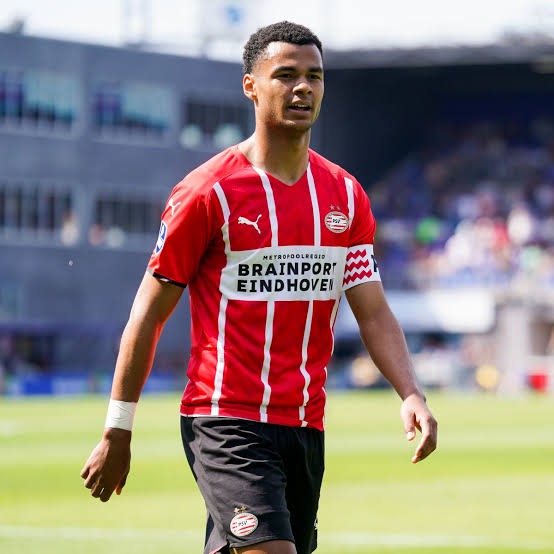 The Netherlands international has been strongly credited with a transfer to the English top flight, where Mikel Arteta’s Gunners &

Jesse Marcsh Leeds have shown & expressed interest in him & could also to secure a move for him before the window closes. 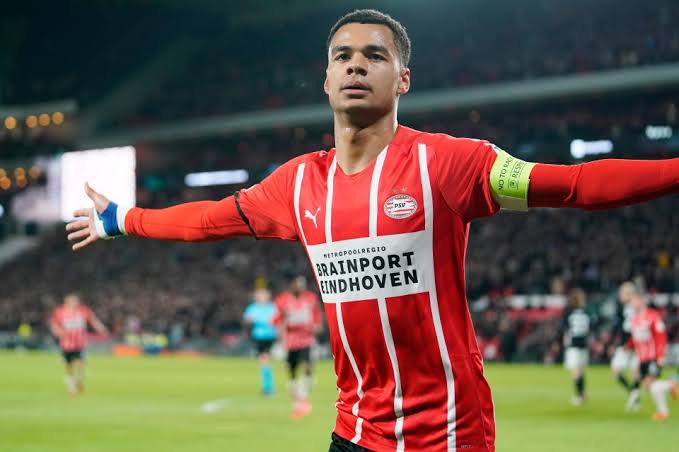 The Red Devils have now entered the race for the highly-rated winger & a considering tabling an offer for him in the coming days. 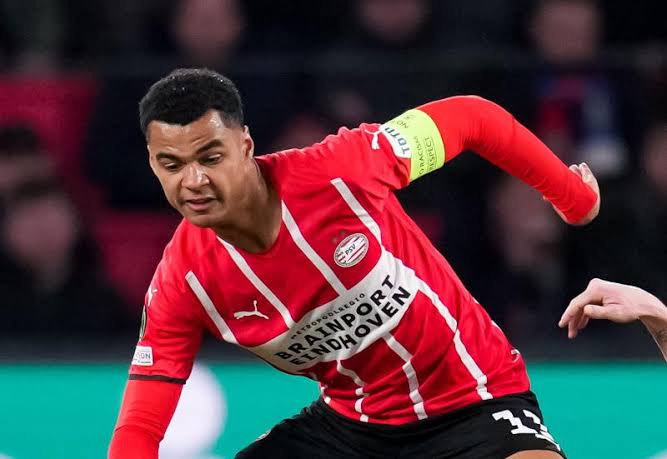 The Dutch Outfit on the other hand may be forced to sell if they get an offer in the region of £40 million for the 23-year-old. 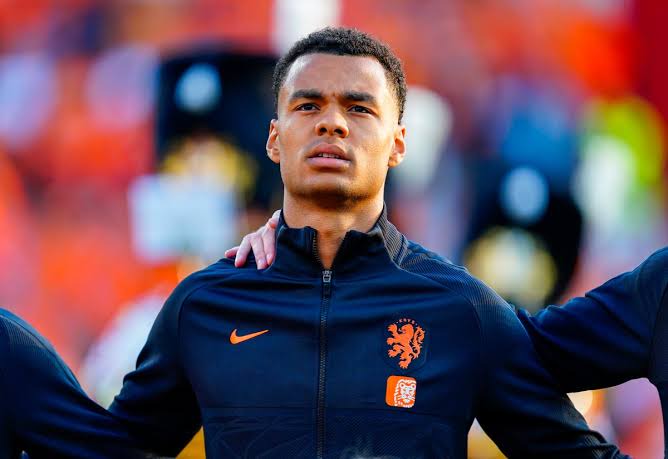 Just months before the World Cup this winter, the promising talent is still undecided about leaving the Philips Stadion.