After France’s shock home defeat to Denmark last night, some supporters have been calling for Ngolo Kante to be dropped out of the Les Bleus starting eleven despite his decent performance. 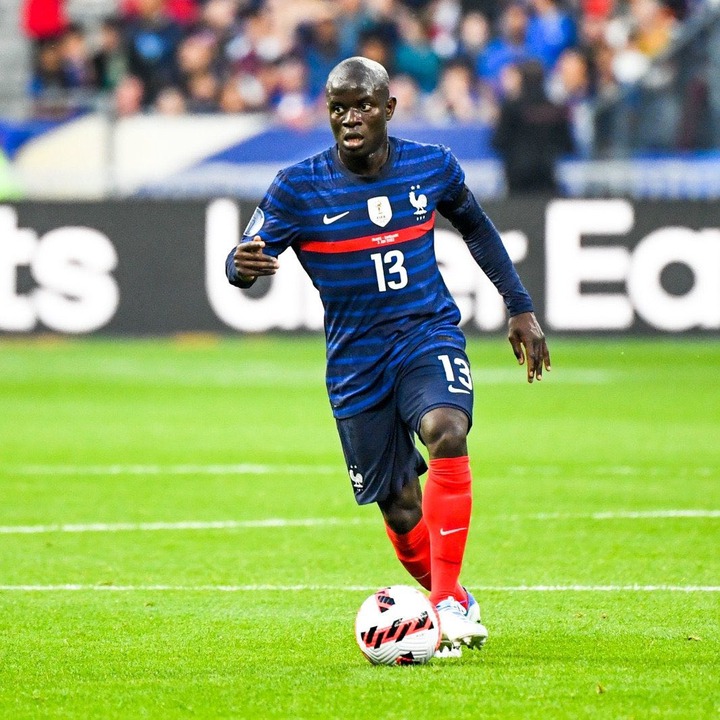 The Chelsea midfielder stared alongside Tchouaméni in midfield as Didier Deschamps named a very strong team.

After a goalless first half, France broke the deadlock 5 minutes into the second half through a sensational individual strike by Karim Benzema. 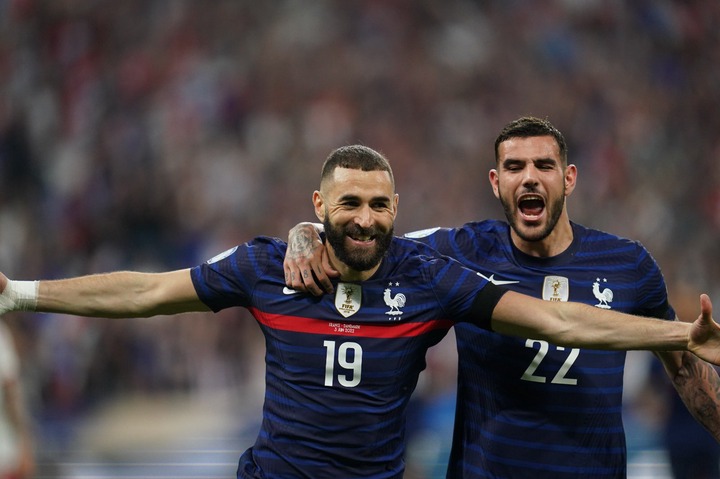 Denmark made some substitutions and that proved to be the turnaround their very good performance needed.

Substitute, Andrea Cornelius equalised just 8 minutes after coming on. With two minutes left on the clock, he added a second to give Denmark a historic win over France. Reacting to the defeat, some supporters have blamed Didier Deschamps for selecting certain players to start for France. 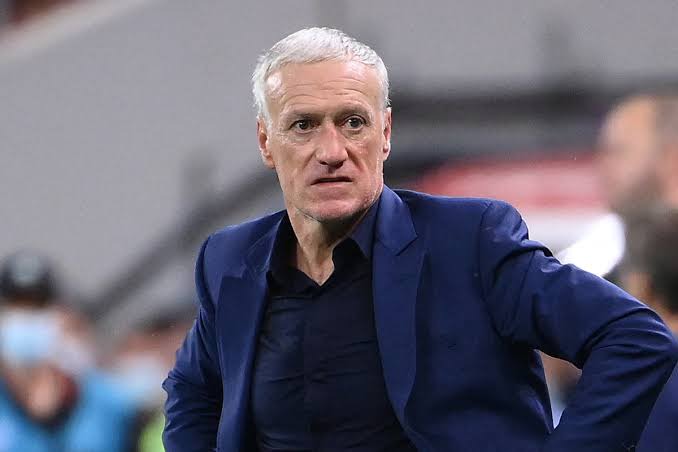 Ngolo Kante’s name seemed to pop up quite a lot as many believe he shouldn’t be a starter for France anymore, considering how drastically his form has dropped. 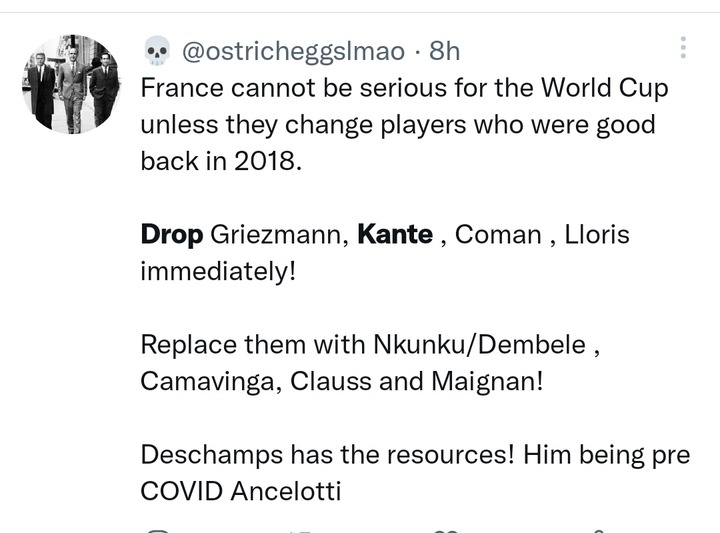 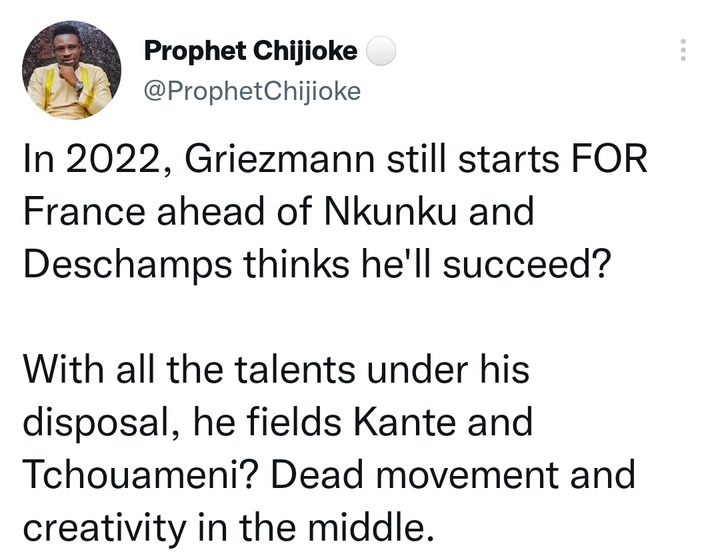 Why Kante Is Responsible For These Criticism

Anyone who watched the game would see that Ngolo Kante wasn’t as bad as some of these fans are making it out to be.

The problem is, Kante used to play at an unbelievable level for years. And now that he’s dropped the bar, he’s getting the stick. In a way, he is responsible for all these criticism because he used to be too good.

I mean, he almost restored France’s lead in 80th minute when he fired a brilliant shot which ricocheted off the right post.

Also, playing with a far less experienced player like Tchouaméni, Kante was always going to struggle to play the way he does alongside Paul Pogba. 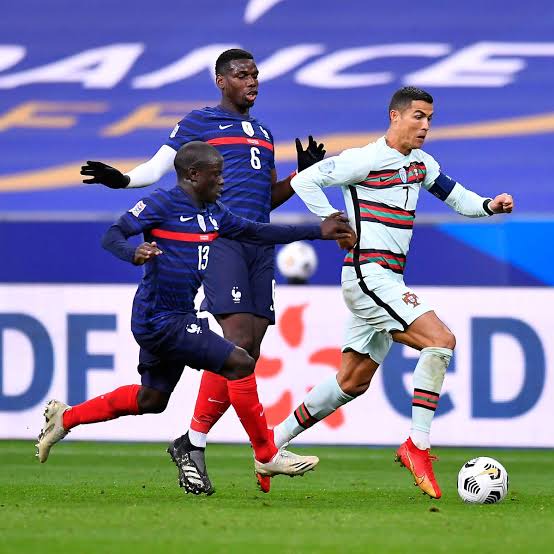 France and Chelsea fans would be hoping that their star midfielder is able to find his feet again and get back to the level he used to be at.

Don’t forget he had a very poor season for Chelsea in the just concluded campaign.