Napoli star Kalidou Koulibaly has reportedly tempted with a transfer move Stamford Bridge during the summer window due to pay rise, according to a report from Italy.

The 30-year-old Senegalese defender has total of 314 appearances in all competitions for Naples club since moving from Belgium Jupiler outfit KRC Genk on 2 July 2014 on a five-year contract, for a fee around £6.5 million.

However, Koulibaly has helped Napoli to regularly challenged for the Serie A title after finishing last season seven points behind champions AC Milan.

According to Gazzetta dello Sport claimed that Chelsea coach Thomas Tuchel is looking for already made defender to partner with the only recognised center back is the 37-year-old Thiago Silva.

The new Chelsea American owner has given Tuchel green light to go for Koulibaly with the Blues offer the Senegal international a pay rise contract worth around £8.5million a season (£163,000 per week) in order to convince Osimhen’s club teammate to switch Serie A for Premier League this summer a substantial increase on what he currently earns at Stadio Diego Armando Maradona. 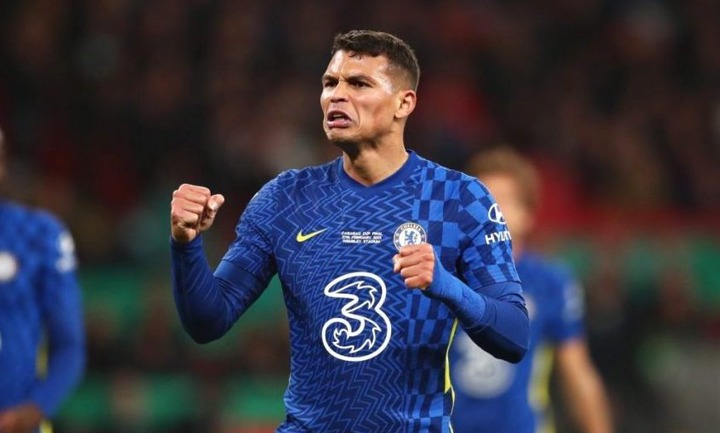 Former PSG manager is desperate looking for new center halve positions being left vacant by the departures of Antonio Rudiger and Andreas Christensen. 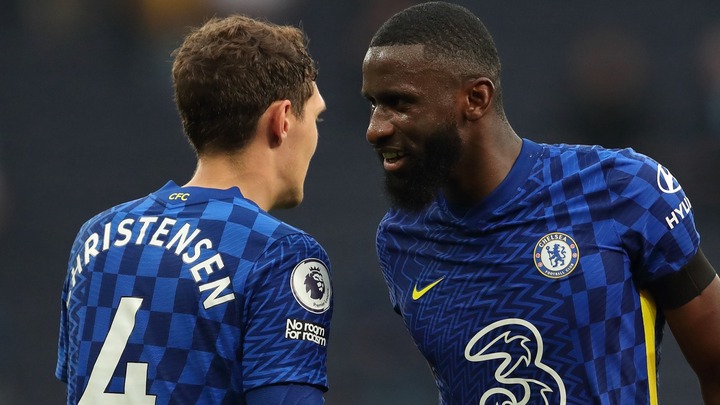 Koulibaly is not the only defender being linked with a move to Stamford Bridge with Sevilla’s Jules Kounde, along with other centre-backs this summer.

The 2021 Africa Cup of Nations winner had just a year is remaining on his contract with Napoli president Aurelio De Laurentiis would Koulibaly to depart the Italian giants at value €40m (£34m) price tag.