The probable arrival of Darwin Nunez, on the other hand, will most certainly change the atmosphere at Anfield.

Jurgen Klopp’s side are close to finalising Nunez’s acquisition, according to reports & The Uruguayan is set to fly to England to complete his move. 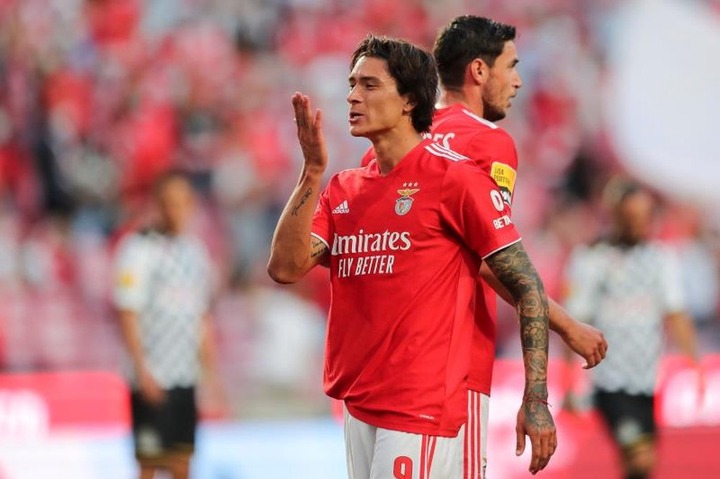 Liverpool and Benfica have reportedly reached an agreement on the transfer fee (£85.4m).

Manchester United on the other hand have been trying to hijack the deal, but according to JN, but the promising forward only wants a move to Liverpool. 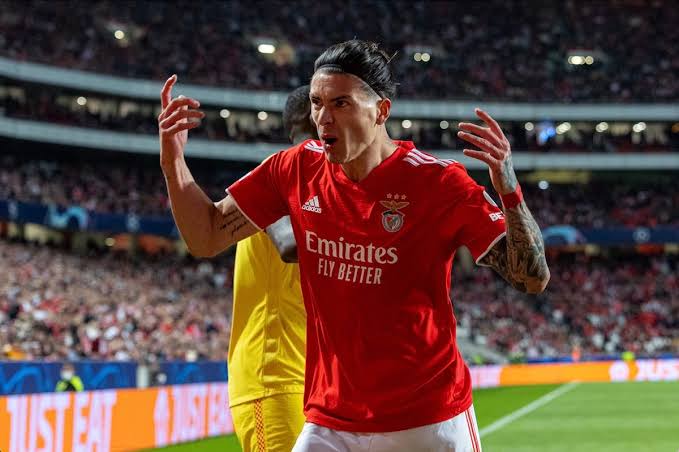 He’s looking forward to working with Jurgen Klopp and playing with Mohamed Salah and Luis Diaz.

Almeria will receive 20% of the transfer fee, and the club’s sporting director, Joao Goncalves, told Radio Renascenca that the teenage striker will be a big hit in the Premier League: 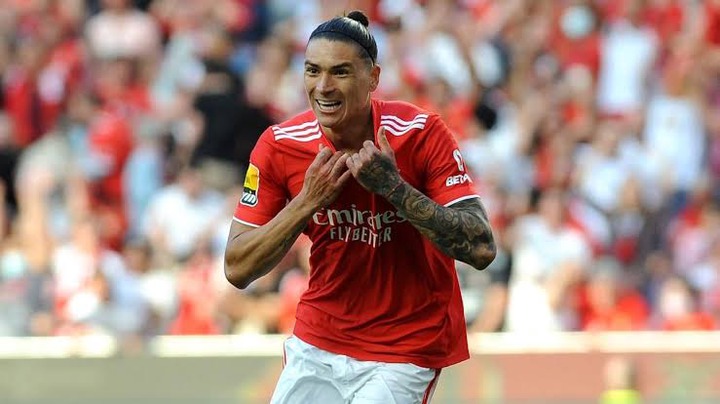 “I told Rui Costa at the time that I was going to recoup the money. He (Nunez) will have no trouble adjusting to life in England; he adjusts to everything.”