Manchester United manager Erik ten Hag has said that he is really happy with Cristiano Ronaldo and want his to stay in the club, according to Fabrizio Romano.

The Red Devils start their Premier League campaign against the Seagulls this weekend, and Ronaldo could be leading the line with Anthony Martial ruled out with a hamstring injury. 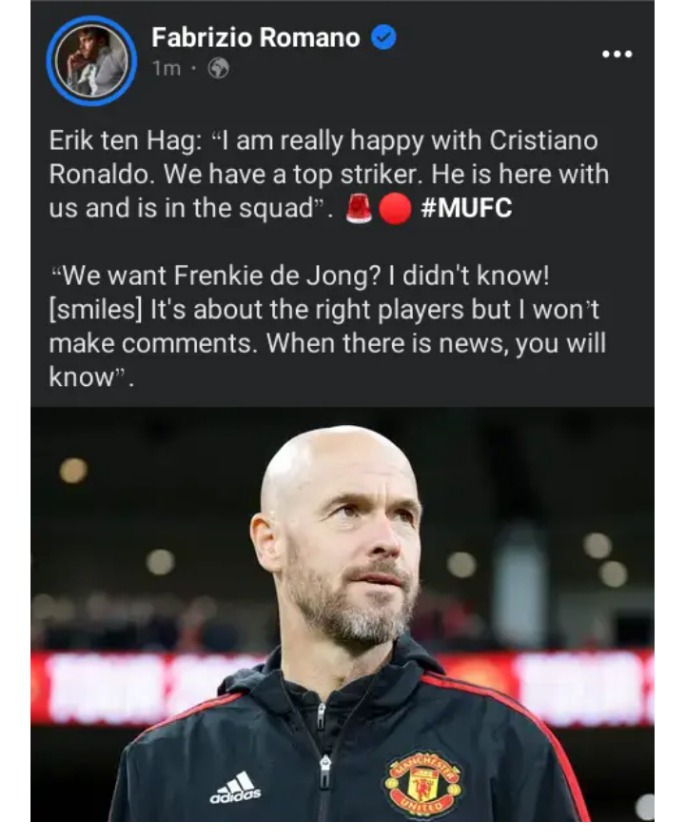 Speaking in today’s press conference, Ten Hag clarified that there were several players that left before the finish of the Rayo Vallecano friendly, and Ronaldo was not alone.

He went to say that he is ‘really happy’ to have a ‘top striker’ in Ronaldo in the squad to face Brighton, but did not confirm whether he would start up front on August 7.

He said via Manchester Evening News: “There were many players who left early and the spotlight is on Cristiano – that is not right. Do your research. I am really happy. We have a top striker. He is here and is in the squad.”

When asked about his chances of starting, the Dutch tactician added: “See on Sunday.” 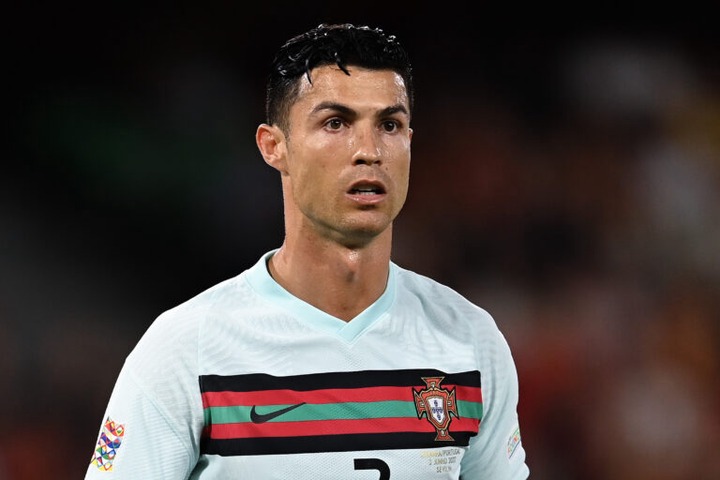 Meanwhile, Ten Hag was pressed on whether Christian Eriksen and Lisandro Martinez could make their full United debuts on Sunday. His response was affirmative.

He further told: “We need competition in the squad, but also we are going into a long season with a lot of games. We need a lot of good players. They are fit enough to start.”

Manchester United were tremendous during the early part of pre-season, but disintegrated towards the end with three winless games which included a defeat to Atletico Madrid.

On top of this, they have suffered an untimely blow with the injury to Martial. Ten Hag did not provide any return date, but the Frenchman could make his comeback in a week or two.

Martial’s absence has left Ten Hag with a big decision to make up front. He can play with a false number nine or prefer either Marcus Rashford or Ronaldo to lead the line on their own.

The latter seems the more viable option, having worked with a 4-2-3-1 set-up throughout pre-season. Ronaldo’s future continues to be speculated, but the Portuguese always gives his best.

The £27 million-rated star will need no motivation to turn up at Old Trafford and hopefully, United can start the campaign with a bang with a convincing win, which is far easier said than done against Brighton.

Graham Potter’s side are a tricky opposition to face. They beat United by a convincing 4-0 scoreline at the Amex Stadium in May this year. The Red Devils must negate their counter-attacks. 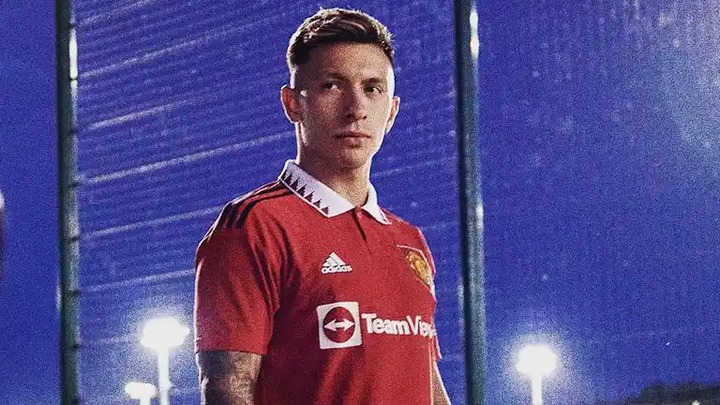 Martinez seems a perfect fit for United to tackle Brighton’s attacking play with his strong defensive attributes. The Argentine is most likely to start alongside Harry Maguire in central defence.

Meanwhile, Eriksen should provide United with a fresh dimension to their midfield. He is used to playing higher up, but excelled for Brentford from a central midfield role earlier this year.

The Dane is gifted with strong distribution and ball control skills, but should also create chances for United’s attack with key passes. He could also be influential as a dead-ball specialist.