Without much doubts, Chelsea football club will most definitely aim towards reshuffling their first-team squad under the management of Thomas Tuchel next summer.

The Blues have been quite impressive for the most part of the 2021/2022 season and are currently occupying the 3rd position on the Premier League table so far.

However following their most recent defeat against Liverpool in the English FA Cup final, Chelsea will aim towards overhauling their squad under manager Thomas Tuchel. 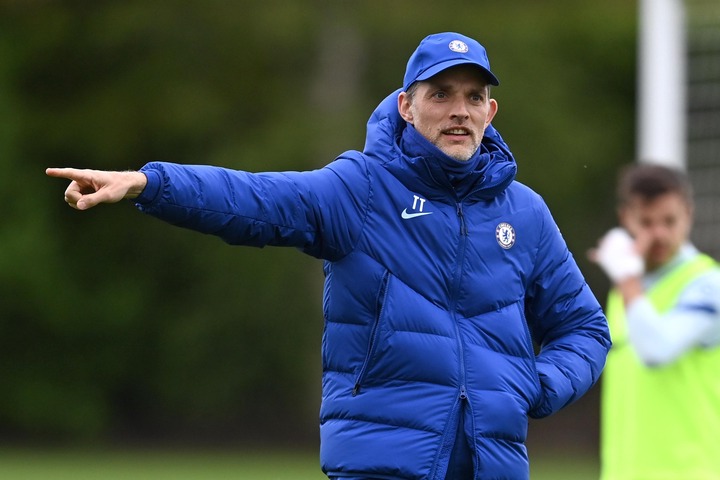 And if reports are anything to go by, then Chelsea could be rocked with reports that young defensive midfielder Conor Gallagher could be on his way out of the club.

The 22-year-old England International, who has been with the Chelsea U-23 since 2018 has struggled to break into the first-team squad over the previous seasons

The young defensive midfielder enjoyed an interesting 2020/2021 season where he scored a total of two goals and created two assists in 32 appearances in all competitions.

Conor Gallagher was however sent out on loan to Crystal Palace where he has impressed so far this ongoing 2021/2022 season, scoring eight goals and providing five assists in the 36 matches he has played. 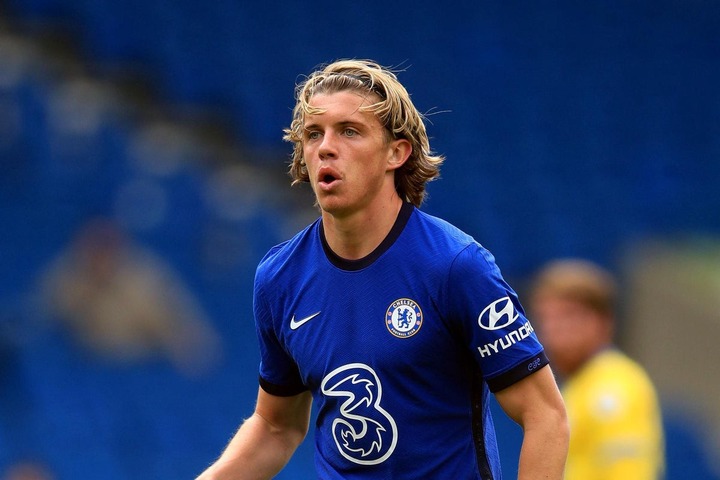 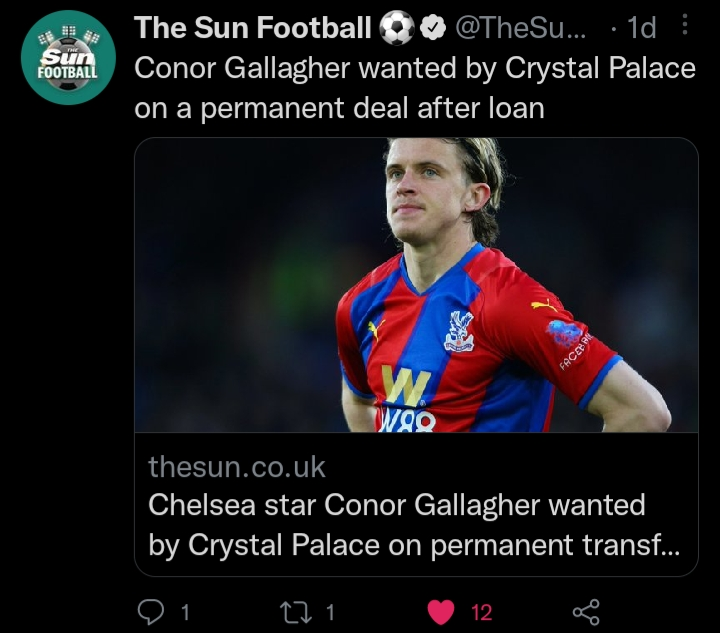 His excellent performances in midfield is believed to have impressed Crystal Palace and according to reports from The Sun, they want ro sign Conor Gallagher on a permanent deal.

The reports further claimed that Crystal Palace are really interested in signing Conor Gallagher on a permanent deal after he impressed on loan at the club this season.

But then, with the summer transfer window fast approaching it remains to be seen if Conor Gallagher will wait for his opportunities at Chelsea or he will be interested in a permanent move to join Crystal Palace next summer.