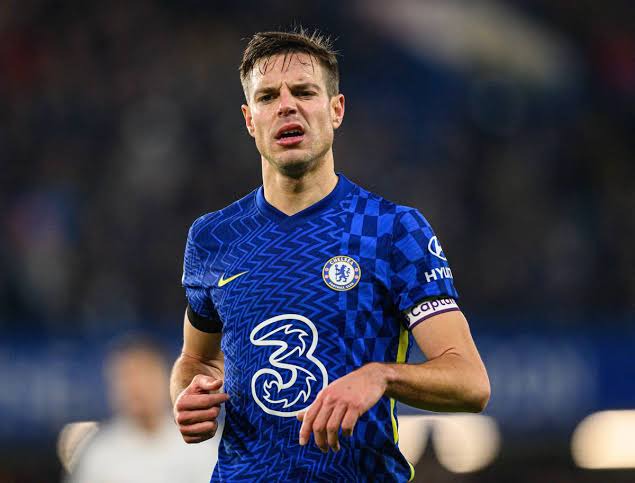 He might be Chelsea‘s current captain, but the Spanish defender has been terrible at the back for his team in recent weeks. It started 4 weeks ago against Arsenal, he have away a clear penalty against the Gunners and as if that was not enough, he put in another poor performance against Manchester United. Today against Everton, he was up to his old tricks again as it was his error that resulted in Everton’s goal. Given that the season is a few weeks from being over, should Chelsea sell the aging defender or should he be kept on the basis that he is the team’s captain? 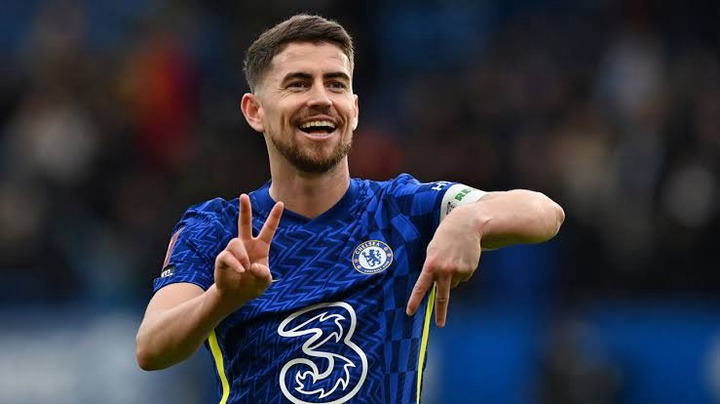 One thing about Jorginho is that if Chelsea performs badly, he automatically performs badly. His good performances are dependent on how his teammates performed in a game. He’s not a player who can turn the tides of a game around with his passing as he just controls the tempo of games. Against Everton today, there was nothing inspirational from Jorginho, he was just passing the ball from left to right, no penetration whatsoever. Juventus are said to be interested in his services ahead of next season so should the blues cash in on him or should they keep him for next season? 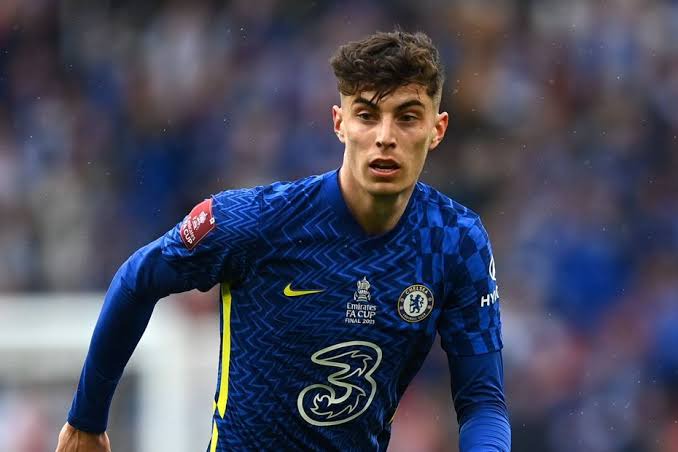 The German star have gone from one of the most highly rated players at Chelsea to almost a laughing stock in recent weeks. He’s failed to score for Chelsea in 4 games, and he’s missing loads of good chances each game. It seems the demons that haunted him under Frank Lampard has returned once again. With the Blues set to venture into the market and look for a good striker in the summer, should Kai Havertz be sold or kept?