FC Barcelona announced a few days ago via their official Twitter handle that the club had activated their third economic lever in order to help register their summer signings.

But what is an economic lever?

The term economic lever in the context of FC Barcelona describes a financial action taken in order to alleviate the restrictions brought about by the club’s debt situation.

In other words, the club partially sells their assets in order to bring in revenue when they activate an economic lever. 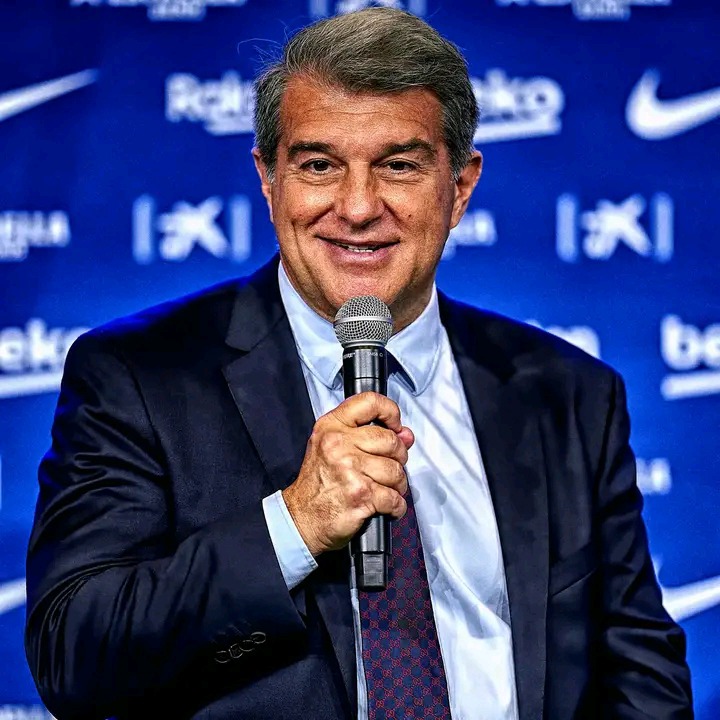 The club’s president Joan Laporta also announced that the club’s revenue for the season is about €1 billion while the club’s profits are around €124 million.

Levers in FC Barcelona’s case are risky yet profitable ways for the club to raise funds. 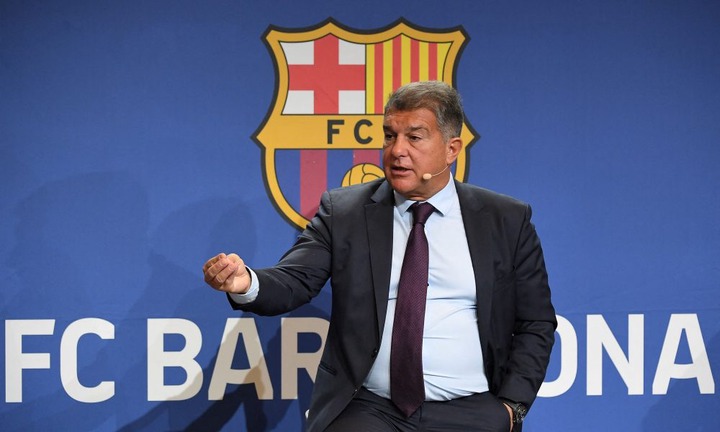 In order to push the club forward,Joan Laporta had made the most signings in Europe with over €130 million spent on transfers. 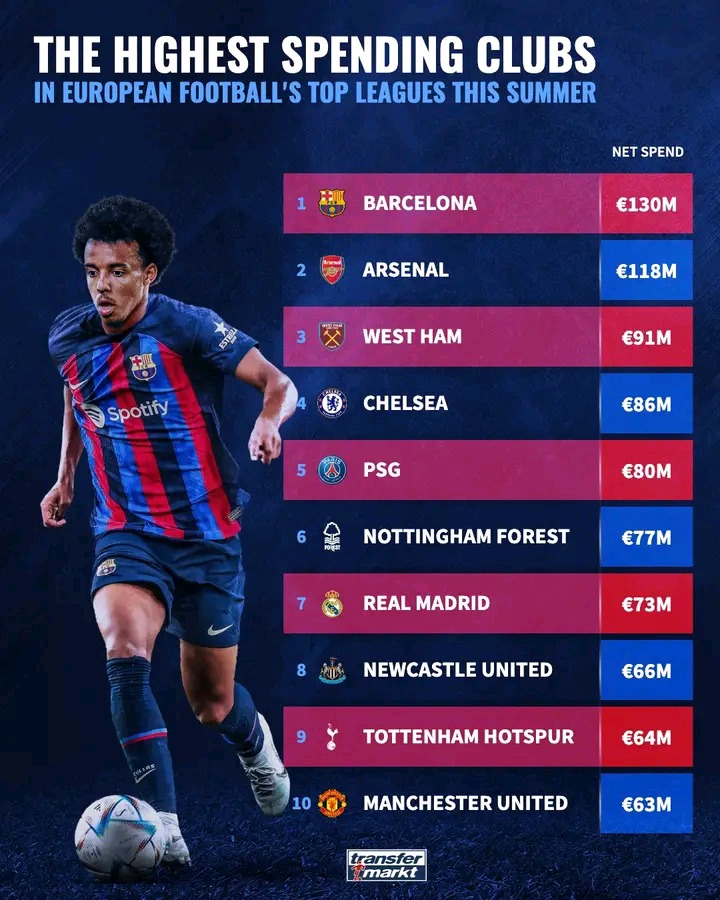 Now,in order to register these new signings,the club will have to clear the team of deadlogs and unserious players.

It will also help reduce the wage bill of the team and help the club in many ways. 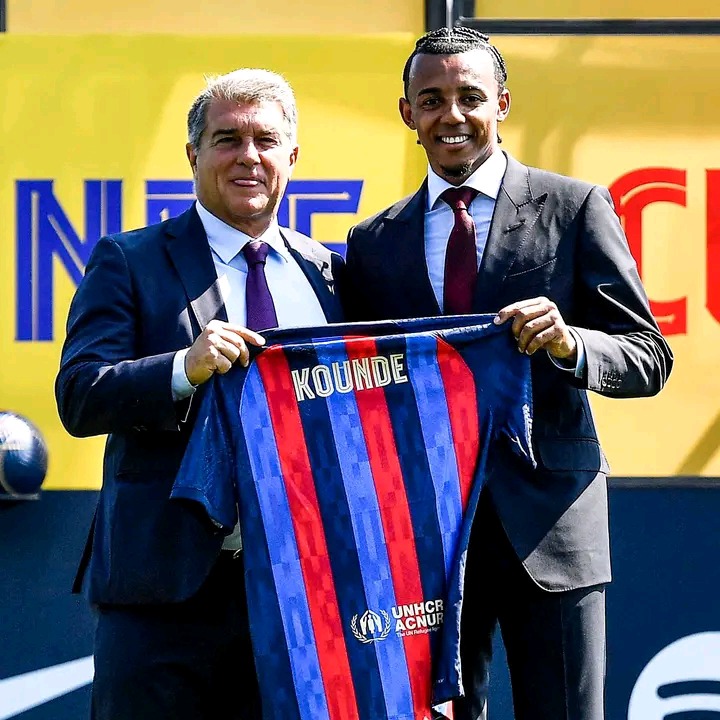 Already, players like Memphis Depay and Riqui Puig are on their way out of the Spanish club,with few top clubs interested in signing them. 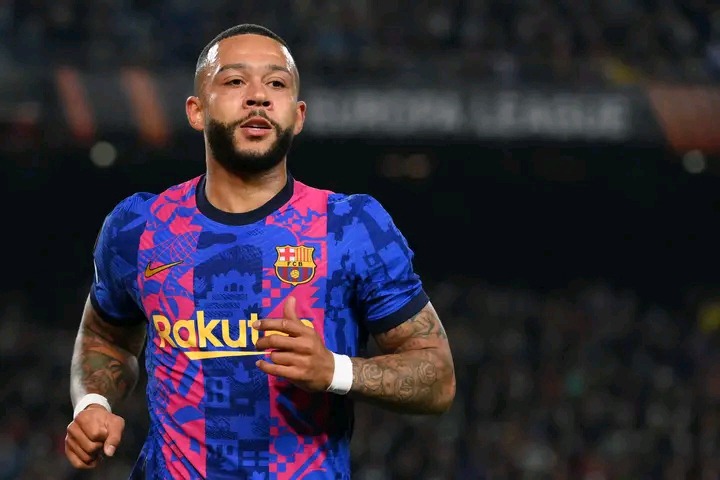 However,a few players in the team have bluntly refused to terminate their contracts with the club based on mutual consent and move on,as they insist on staying at Camp Nou.

Here are three of those players; 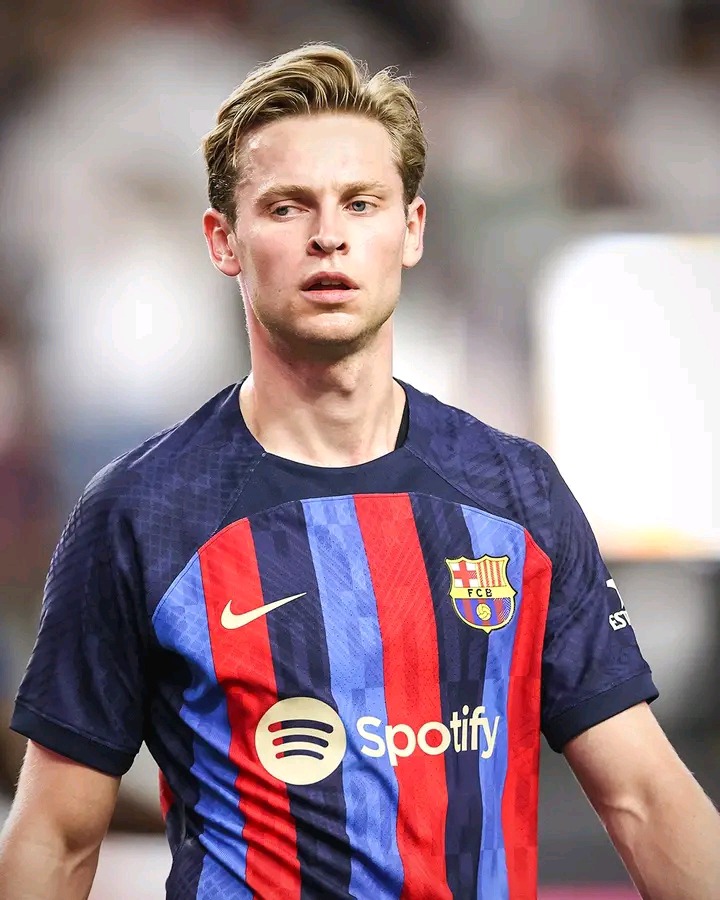 Despite both Chelsea and Manchester United interested in him,Frenkie de Jong has refused to leave Camp Nou,as the Dutch midfielder wants to stay out his remaining 4 years contract at the club. 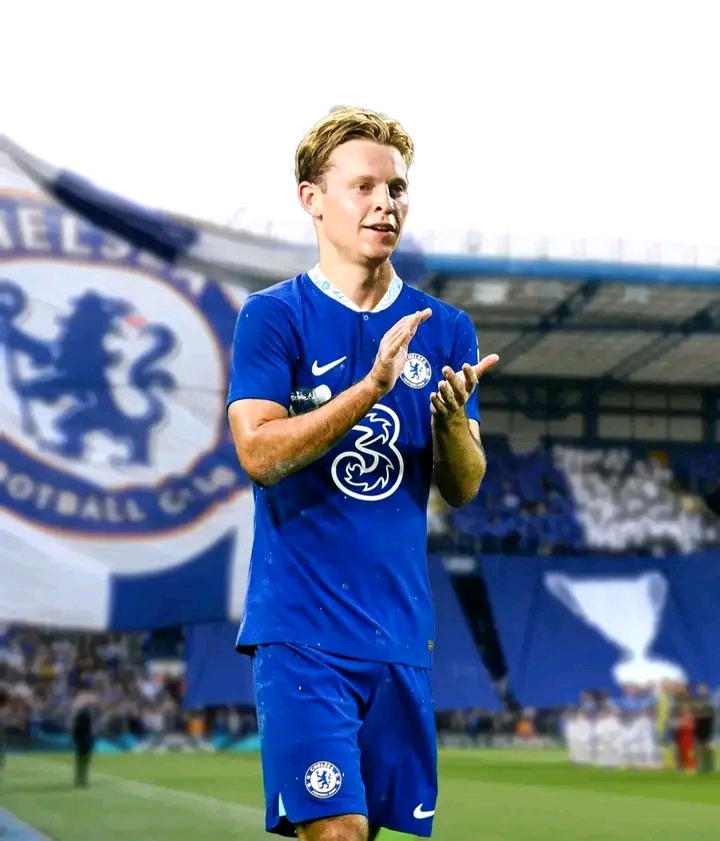 Frenkie de Jong is currently at €560,000 weekly wages at Camp Nou,and the club will only be able to register their new signings and also sign Bernado Silva if the former Ajax player leaves the club or takes a pay cut, which he is refusing to do. 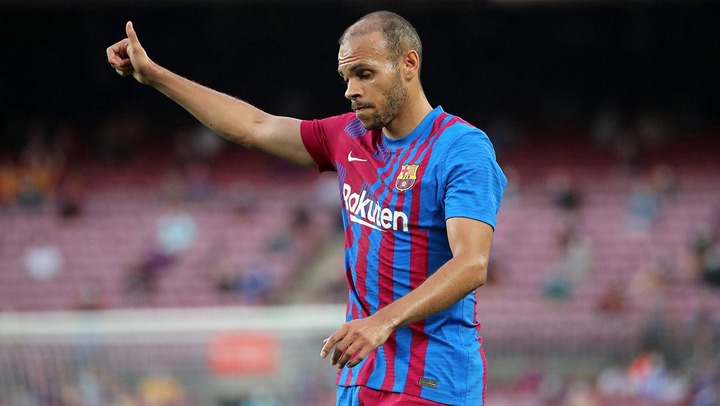 Another player refusing to leave FC Barcelona, Martin Braithwaite who has a contract with FC Barcelona until 2024 is insisting on staying at the club despite efforts to move him out of the team. 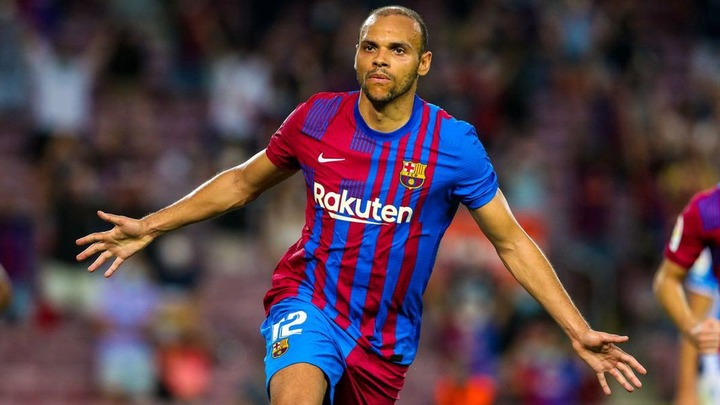 The 31 year old forward has bluntly refused to either go on loan or terminate his contract based on mutual consent,and has instead chosen to sit out the remainder of his contract at the Spanish club. 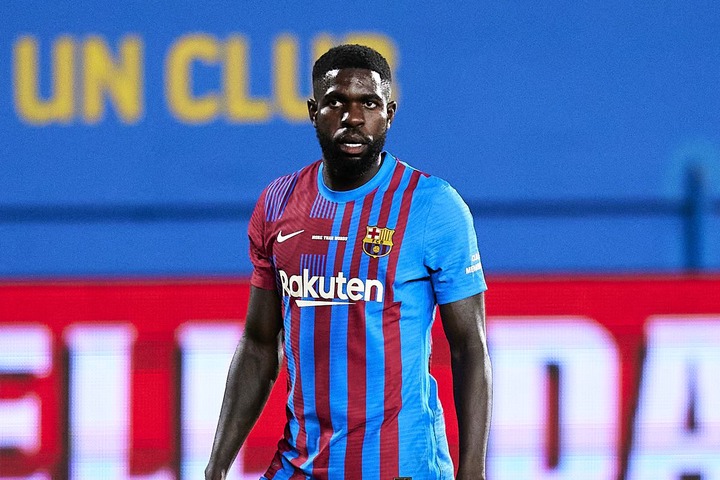 The French defender has been in the bad books of FC Barcelona’s board for ages, with a loan move for him in January falling through at the last minute, hence he is still at the club. 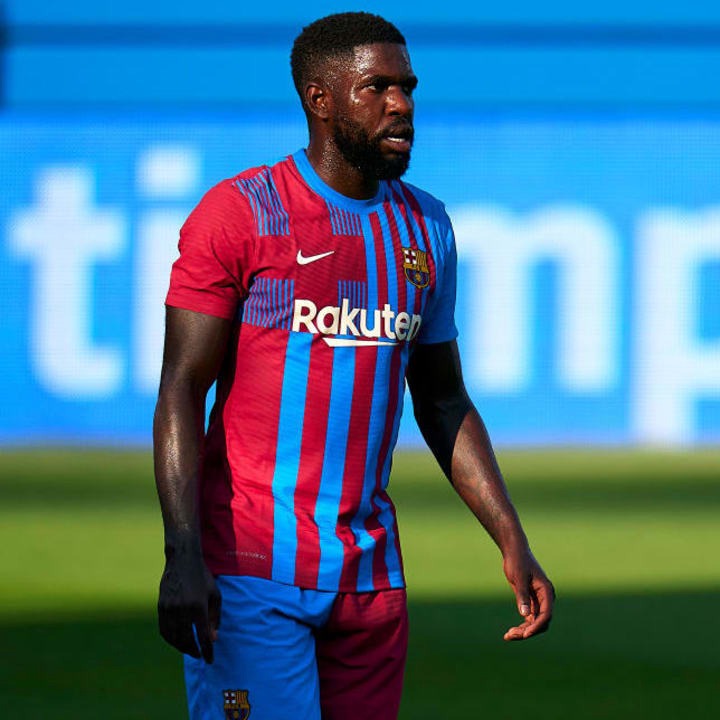 The 2018 world cup winner also reportedly has no desire to leave FC Barcelona until the expiration of his contract,and will choose to sit on the bench if it guarantees him staying at Camp Nou.