Most of the top clubs in Europe will start their football season on the weekend of August 5/6/7. However, the start of the new football season is one week earlier than the 2021/22 campaign because of the upcoming winter world cup in Qatar. 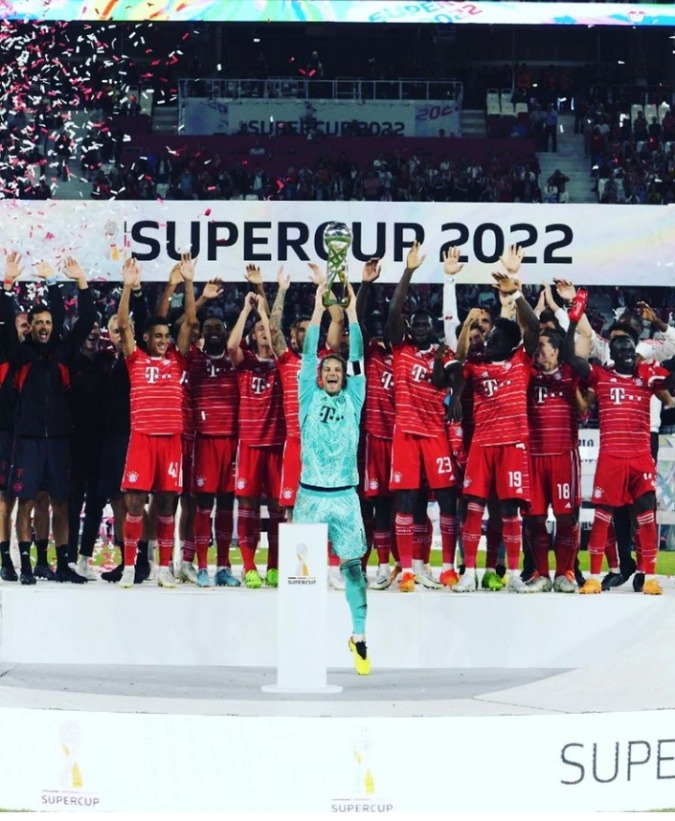 Bayern went into halftime with a 3-0 lead with goals by Jamal Musiala, Mane and Benjamin Pavard.

In the second half, RB Leipzig’s Marcel Halstenberg scored a header.

Serge Gnabry made it 4-1 in the 65 minute while in the 77th minute Christopher Nkunku converted a penalty to make it 2-4.

Near the end of the match, Dani Olmo scored on a low shot to make it 3-4. But in the 98 minute, Bayern Munich cemented their victory as Leroy Sane scored on a counterattack. 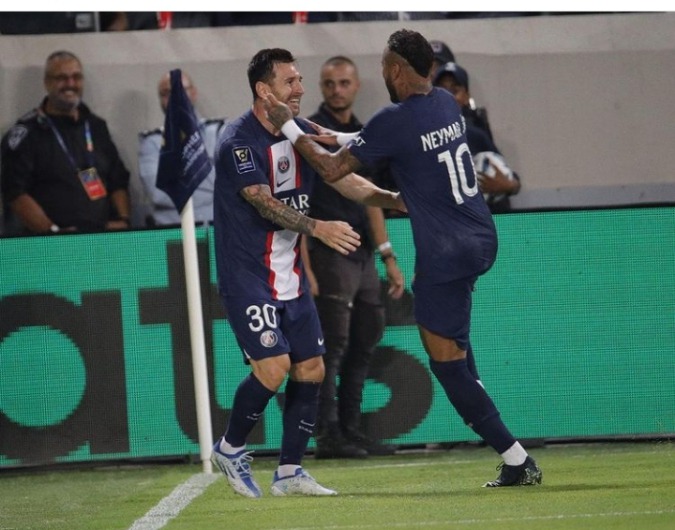 PSG have won nine of the past 10 Trophee des champions, the french equivalent of the Community Shield. 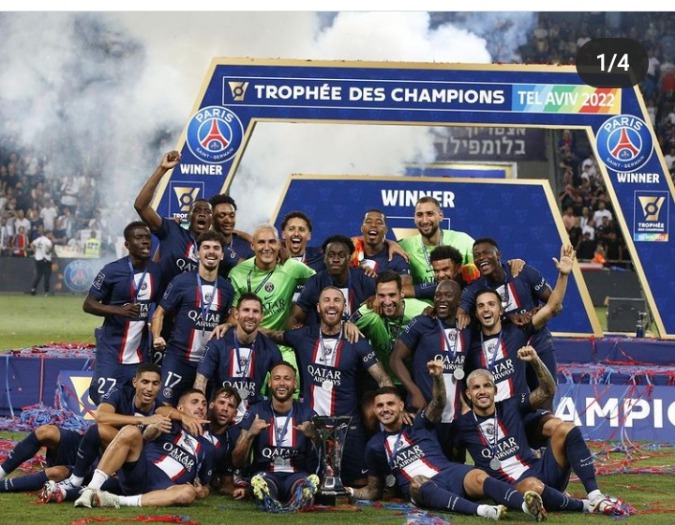 League champions Porto won the Portuguese Super cup for the 23rd time on Saturday with a 3-0 victory over second division Tondela. 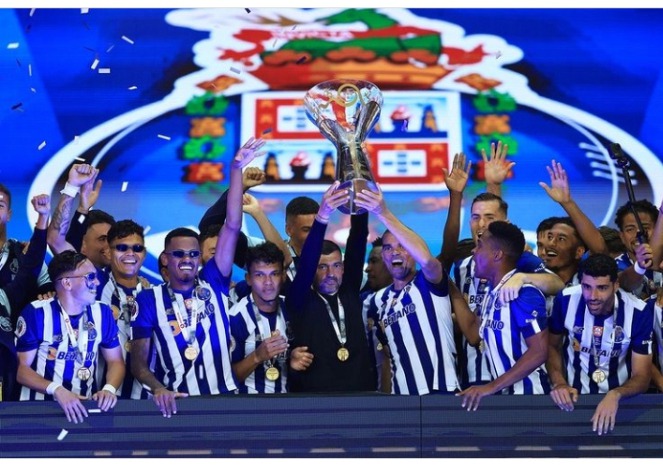 Liverpool won the Community Shield in front of a boisterous crowd inside the King Power Stadium. Trent Alexander-Arnold put Liverpool in front in the first half. 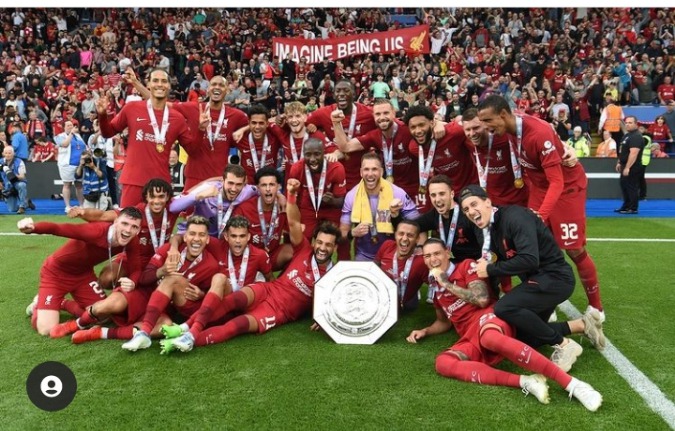