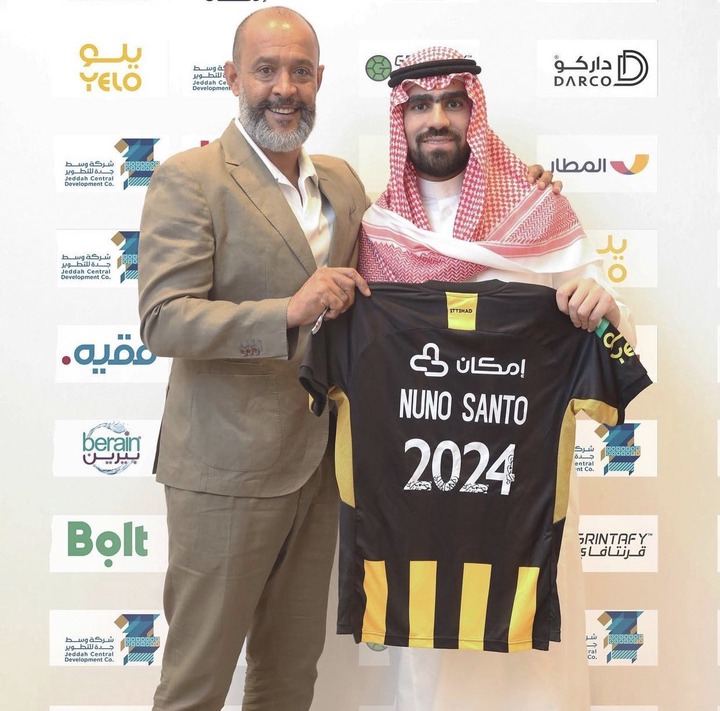 The Ligue 1 side new coach is set to be unveiled by the club on Tuesday. 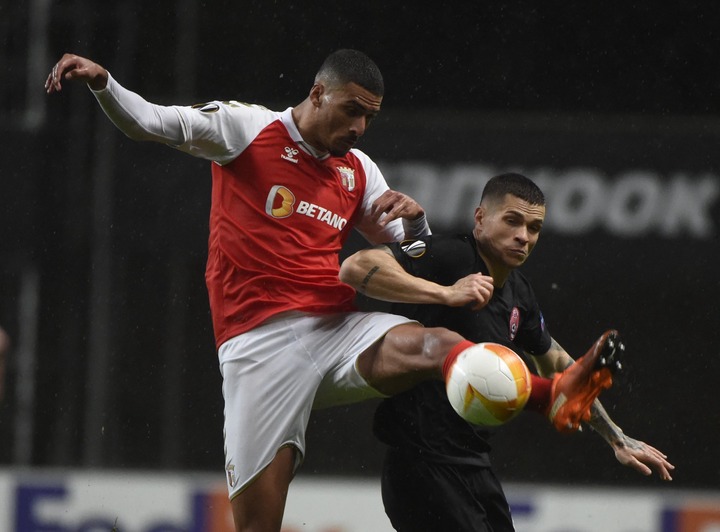 FC Porto have signed David Carmo on a permanent deal from Braga.

The Portuguese club will pay a fee of €20M for the highly rated centre-back. 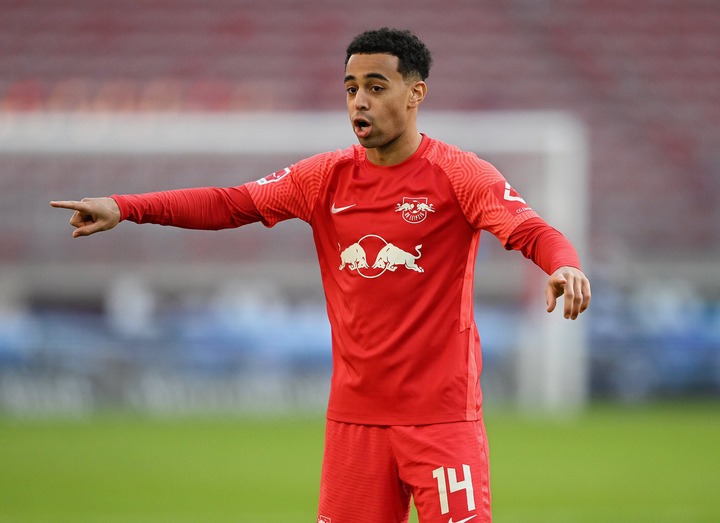 The premier league side will pay a fee of £20M for the player who is set to undergo medical tests soon. 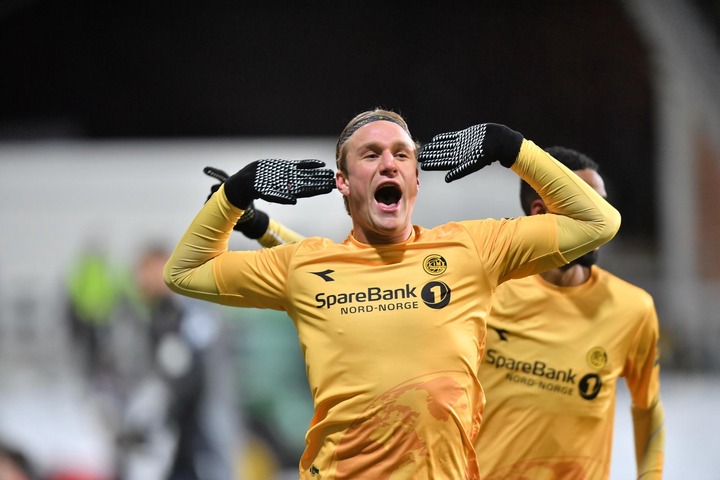 Erik Botheim has joined Salernitana on a permanent deal from Krasnodar.

A four year contract is already in place, with medical set to hold later this week in Italy. 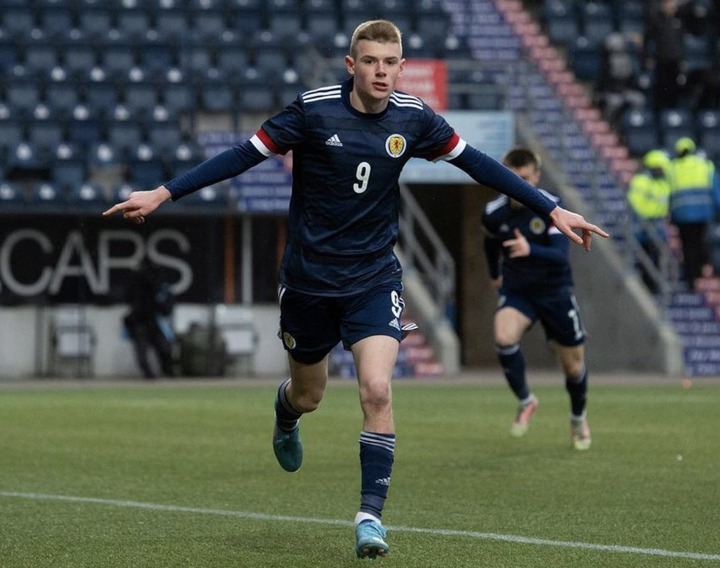 The Scottish striker has agreed on personal terms with the English club, and is set to sign his contract. 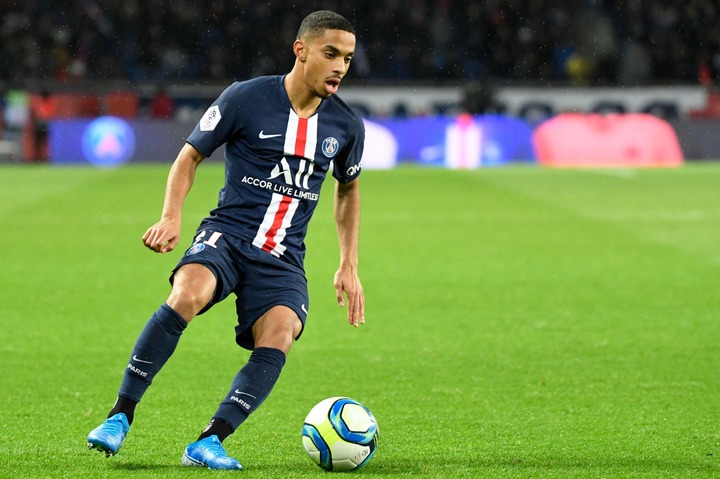 Colin Dagba has signed a new deal with PSG until June 2025.

The player is now able to join Strasbourg on loan. 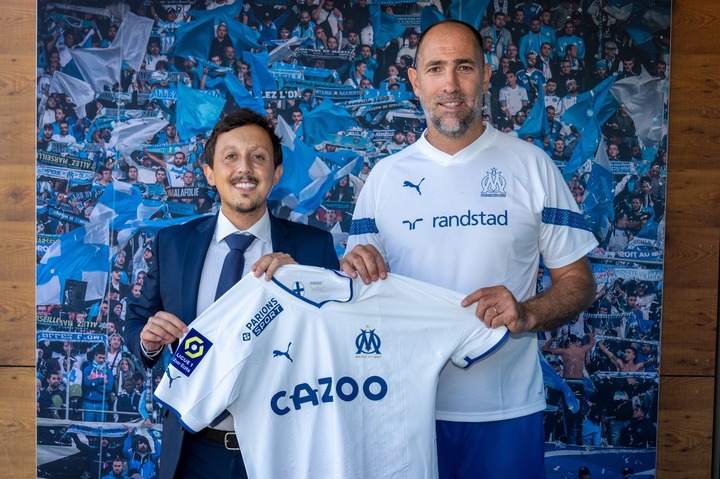 Tudor has signed a contract until June 2024 with the club, and will replace Jorge Sampaoli. 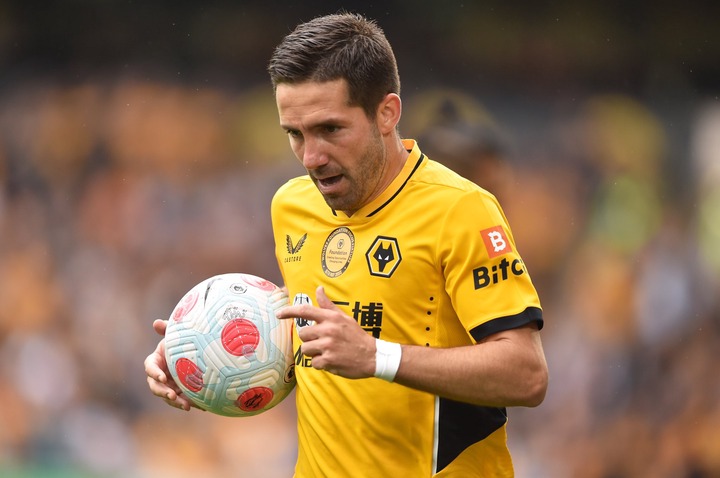 Portuguese midfielder, Joao Moutinho has signed a new deal with Wolves until 2023.

The midfielder received approaches from many clubs but then decided to stay as Bruno Lage considers him key player for his project. 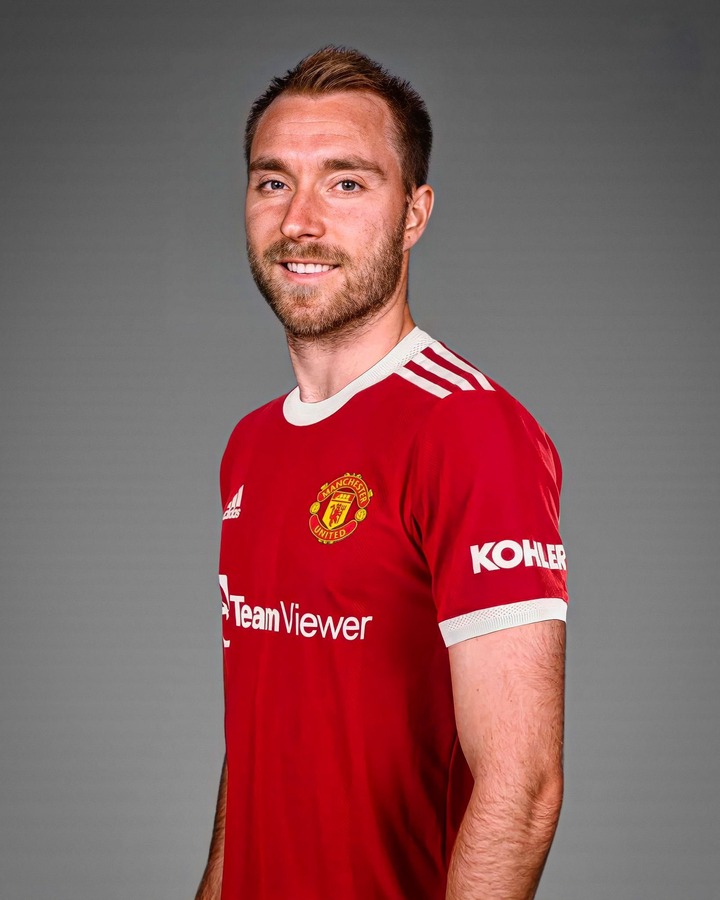 The midfielder is set to sign a three year deal with Manchester United.

PSV Eindhoven have signed Guus Til from Spartak Moscow on a four year contract. 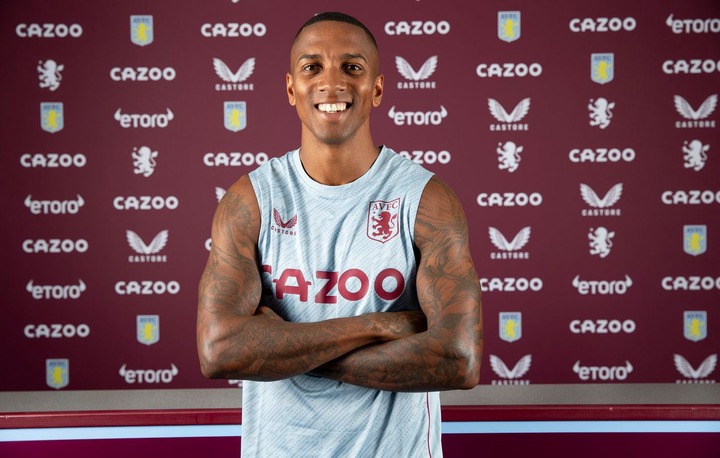 Ashley Young has signed a new one year deal with Aston Villa, which would keep him at the club until June 2023. 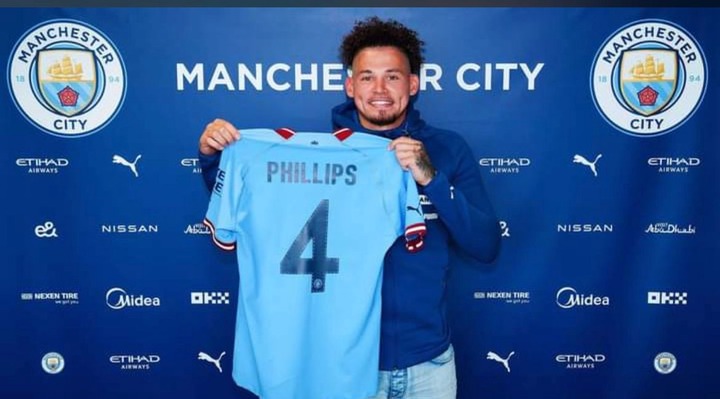 Manchester City have completed the signing of Kalvin Phillips from Leeds United.

The Englishman have signed a six year deal with the premier league champions.