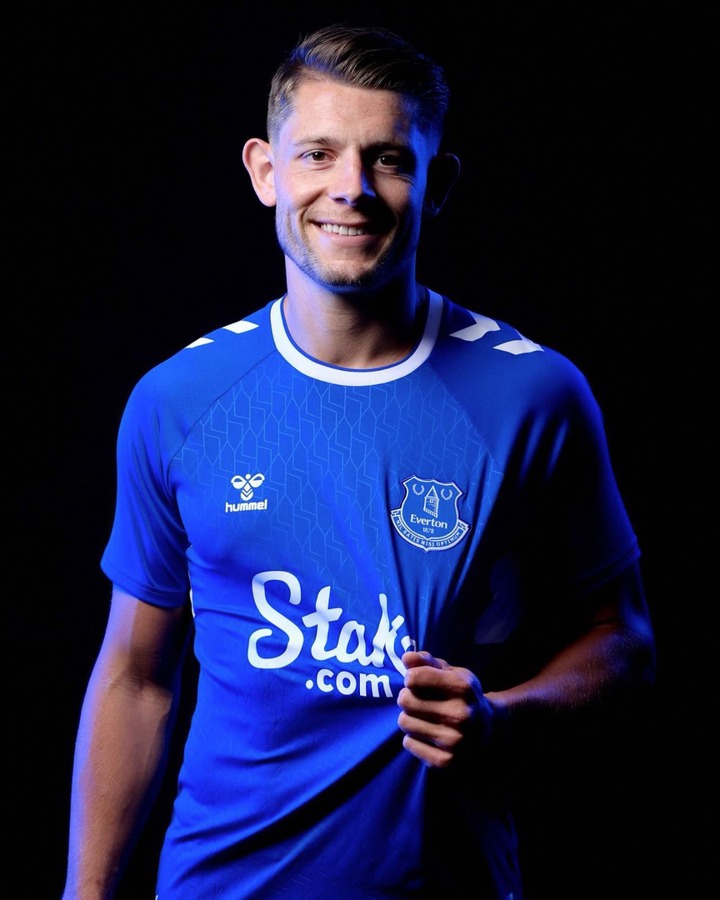 Everton have completed the signing of James Tarkowski on a free move from Burnley.

The defender has signed a four year deal and will wear the number 2 shirt for the club next season. 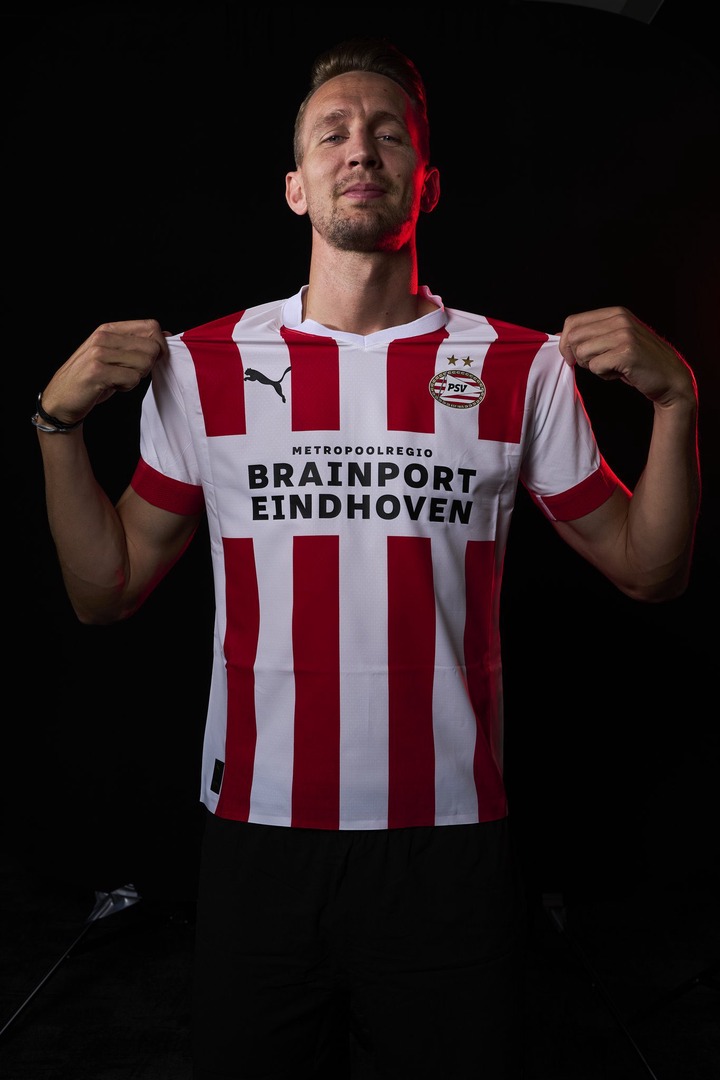 Dutch striker, Luuk de Jong has returned to PSV Eindhoven after his loan spell at Barcelona.

The Dutchman has signed a three year contract with the Dutch club. 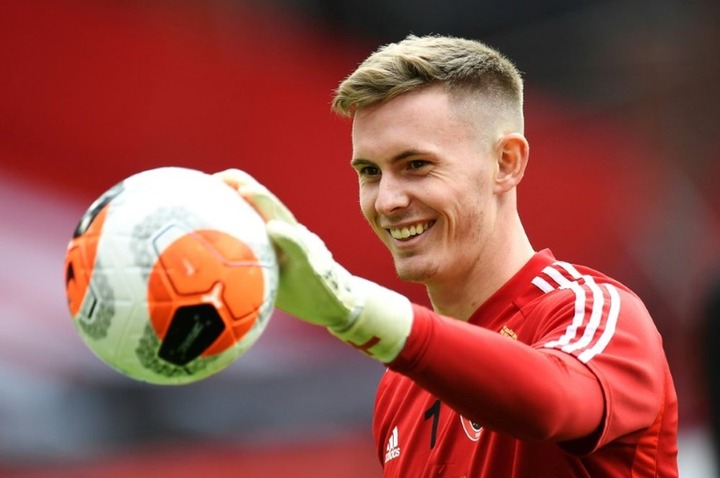 The Manchester United goalkeeper would play for Nottingham Forest for a season. 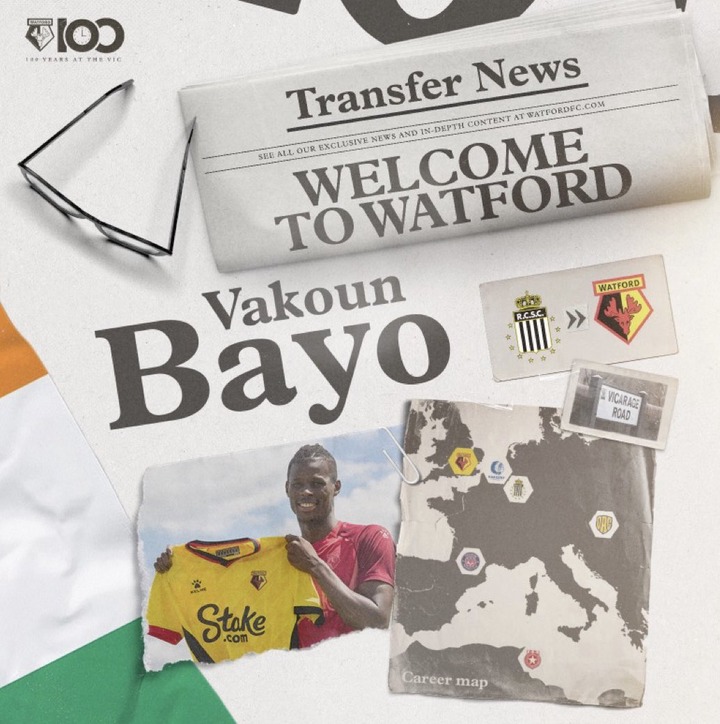 English club, Watford have completed the signing of Vakoun Bayo from RSC Charleroi.

RSC Charleroi will receive a fee of around £5m for the player, who have signed a five year deal with Watford. 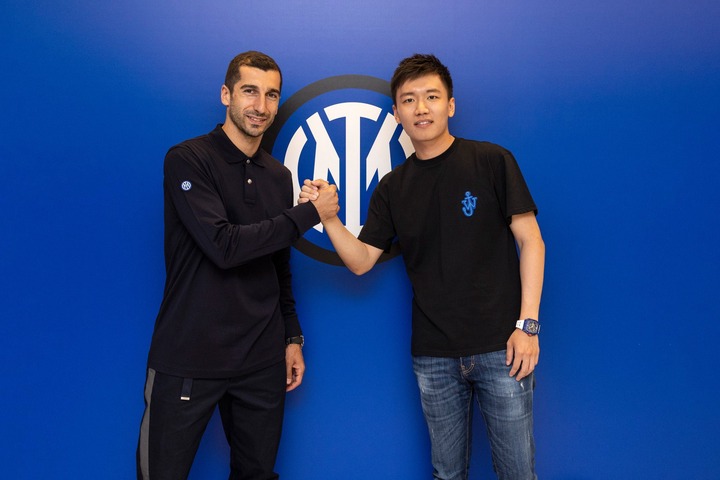 Henrikh Mkhitaryan has completed his free move from AS Roma to Inter Milan.

The midfielder have also signed a two year contract with the Italian club. 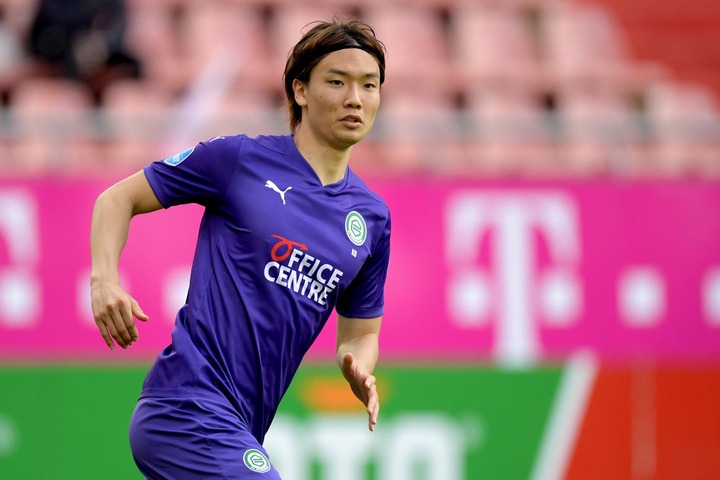 Borussia Monchengladbach have signed Japanese centre back, Ko Itakura on a permanent deal from Manchester City.

Manchester City will receive a fee of €5m for the player. 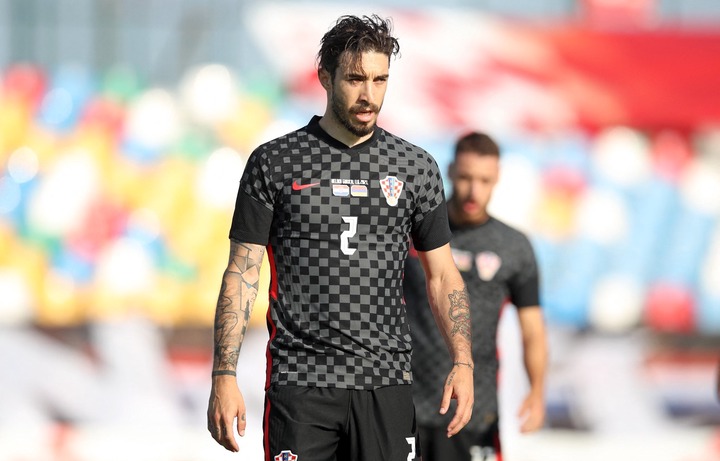 Olympiacos have completed the signing of Sime Vrsaljko on a free transfer from Atletico Madrid.

The Croatian full-back has signed a three year deal with the Greek club.