Neymar’s agent has approached Barcelona to offer the Brazilian’s services to the Catalan club, it was reported on El Chiringuito.

The Paris Saint-Germain star’s attacker reached out to discuss a €50 million deal with Xavi’s team, but they are prioritising the signing of Robert Lewandowski. 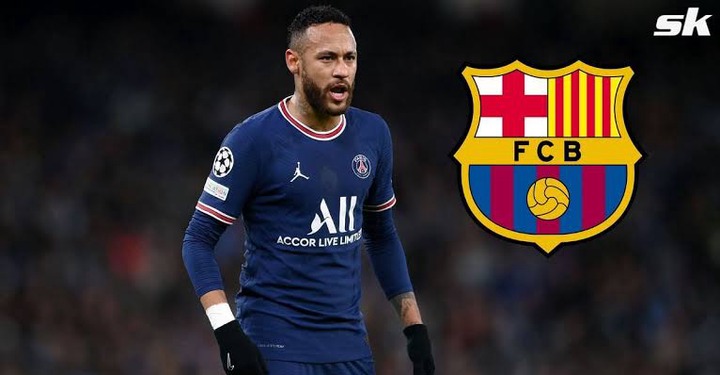 Arsenal could have free run at Jesus

Arsenal will be able to push for the signing of Gabriel Jesus without competition from Tottenham, who have withdrawn from the race to land the Manchester City frontman this summer, according to the Daily Star.

The Gunners have been in talks with City for some time and now appear to be closing in on a move for the 25-year-old, who will reportedly be allowed to leave the Etihad Stadium over the next few weeks. 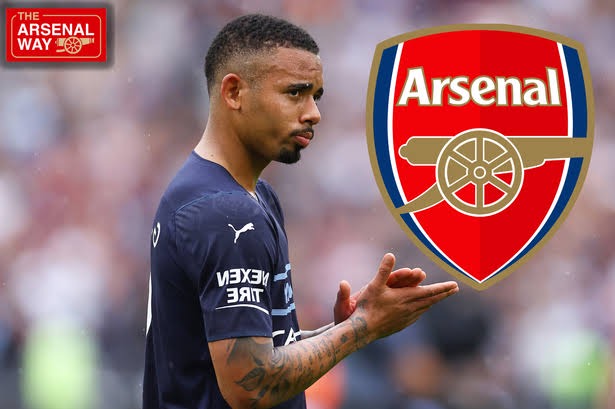 The four offers that Dembele is considering

Ousmane Dembele’s contract with Barcelona is coming to an end in a week’s time and his future is still up in the air with several suitors trying to secure his services.

The Frenchman has received a contract renewal offer from Barcelona but has yet to give his response. Meanwhile, there are three clubs who are interested in him and would be hoping to sign him on a free transfer. These clubs are Paris Saint-Germain, Chelsea and Bayern Munich. 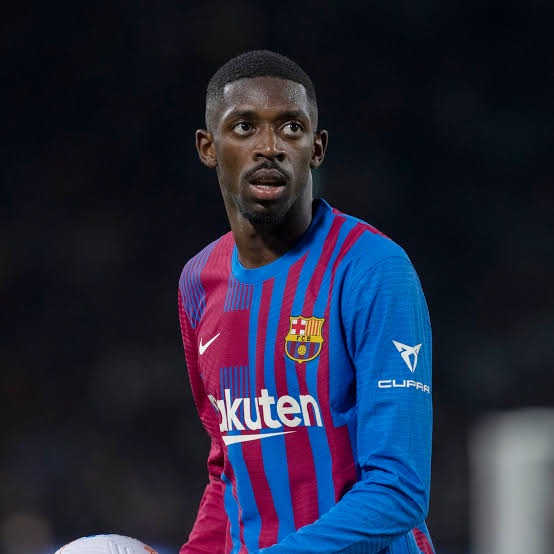 Marseille have reportedly not given up hope of bringing William Saliba back to France.

The centre-back looks set to finally be given a chance to prove himself at Arsenal, after a season on loan at Marseille. 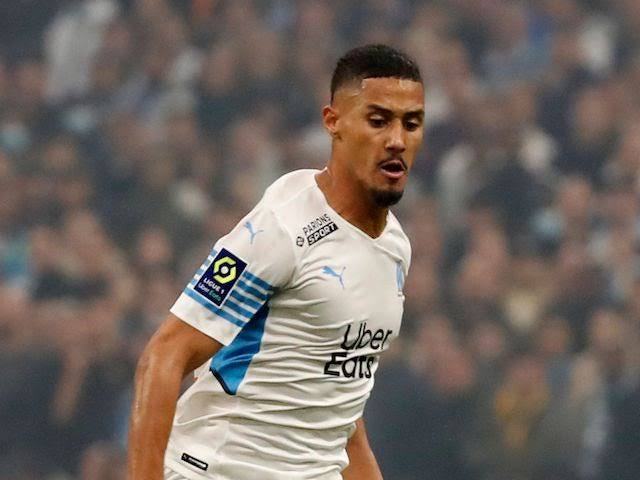 Bayern Munich’s transfer chiefs are continuing to furiously deny that Robert Lewandowski is up for sale after Barcelona submitted their first official bid for the striker.

The Polish international has made no secret of his desire to leave the Allianz Arena, with his contract having entered its final year. Barcelona is his preferred destination, with the La Liga giants keen to bring in a big name this summer as Xavi overhauls his squad. 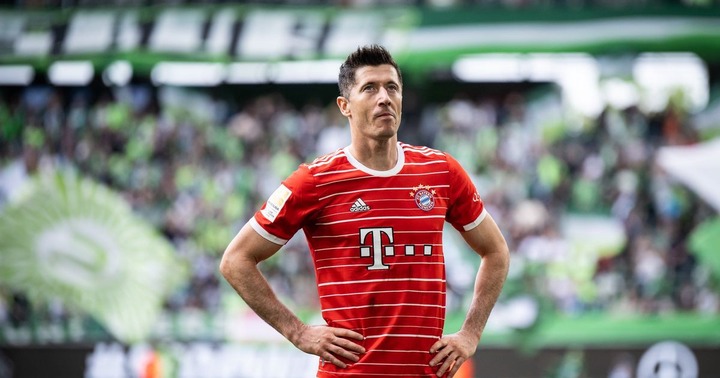 Benfica have reached an agreement to sign Enzo Fernandez from River Plate, according to Sport.

The Portuguese side will pay €10 million up front to land him from the Argentine side, with an additional €8m available in bonuses. 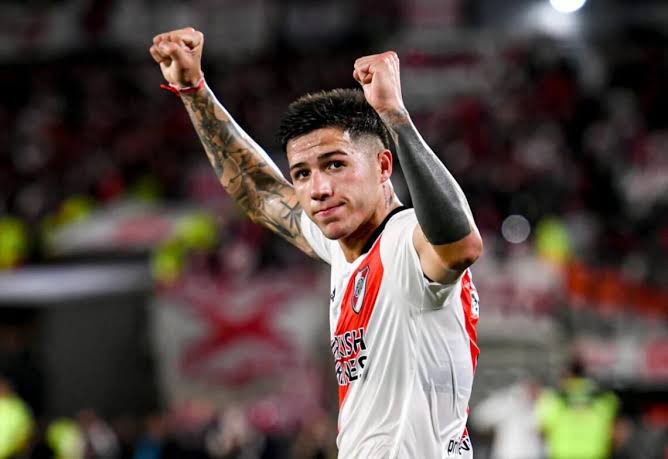 Haller’s contract has been agreed in every detail, just waiting for signature. 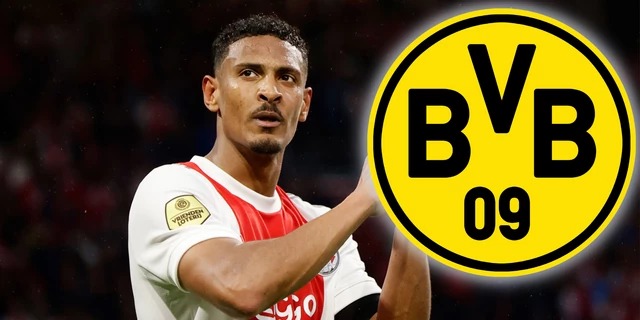