According to reports, Liverpool attacker Origi is set to undergo his medicals ahead of a move to AC Milan. The star player is currently in Milano where the medicals would be carried out before signing a long-term deal with the Serie A champions.

Update On Liverpool’s Interest In Otavio According to report, Premier League side Liverpool is currently targeting a move

for Otavio as they are keen on using the Portuguese exceptional attributes to improve the team’s quality ahead of next season. 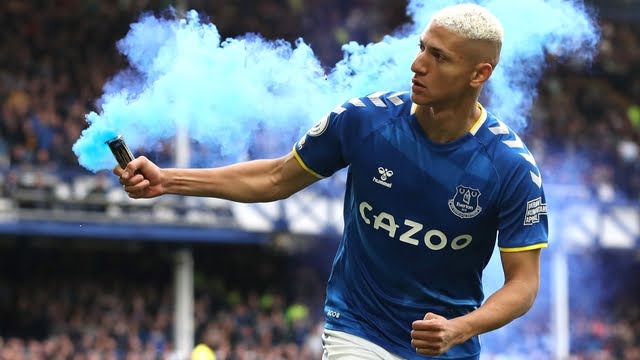 With Lukaku set to leave the club this summer, Chelsea would be hoping to secure a deal for the exceptional attacker who is known for his top qualities on the pitch.