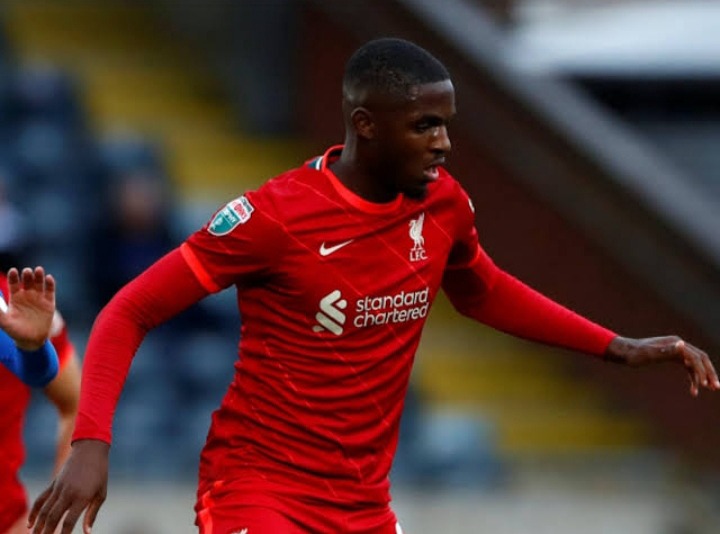 According to report, England side Liverpool have completed an official deal with top Austria club Vienna for the loan move of top defender Billy Koumetio. The young star player would be hoping to get more game time as he is keen on developing his skills under the management of Vienna. 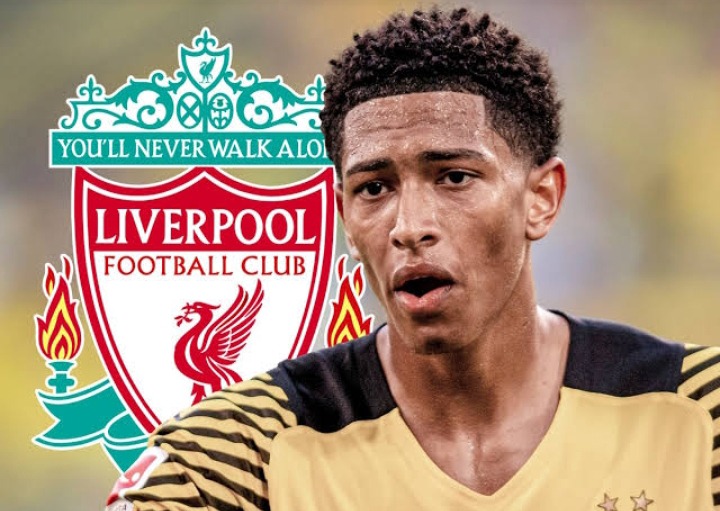 According to report, Premier League side Liverpool is still interested in a move for Dortmund star player Jude Bellingham. The Reds are huge admirers of the top star midfielder as they are keen on adding more quality players to the team. 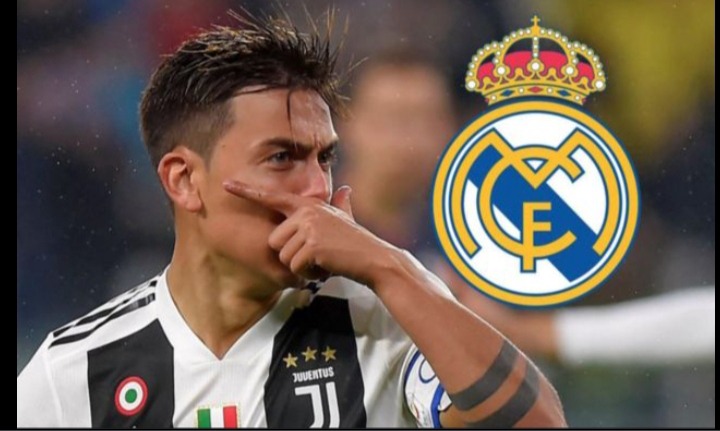 According to report, Real Madrid is currently interested in a move for Dybala as they are keen on improving their attack quality ahead of next season. Real Madrid would be looking to sign the star player as he would become a free agent at the end of the month.