𝐁𝐑𝐄𝐀𝐊𝐈𝐍𝐆: Sadio Mané and Bayern Munich have reached a verbal agreement on personal terms over a 3-year contract.

Bayern is set to submit a new bid to Liverpool soon. The deal is in the final stages according to a report from FabrizioRomano. 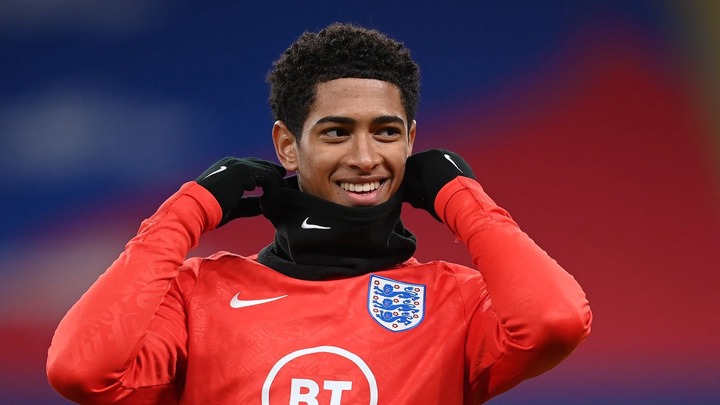 Real Madrid is in discussions with Dortmund for the signing of Jude Bellingham and feels a fee of around €90M would be enough.

The agreement would bring the player to Madrid in 2023 because he can’t join until Viní Jr receives his Spanish passport according to a report from PacojoSER.

Inter Milan To Include Player For Lukaku Deal: 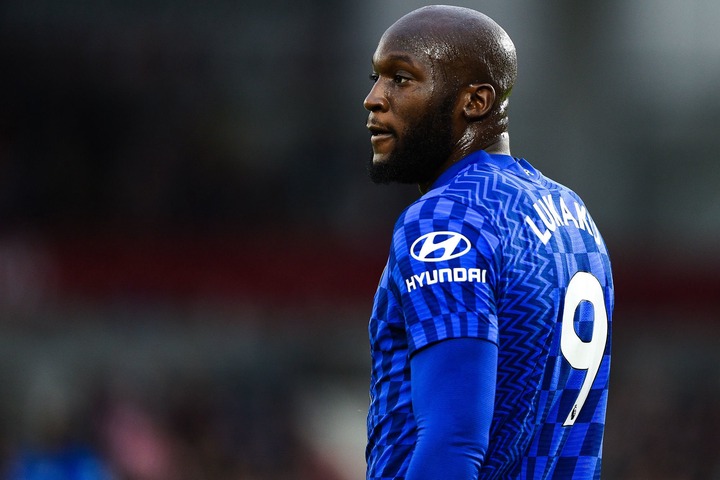 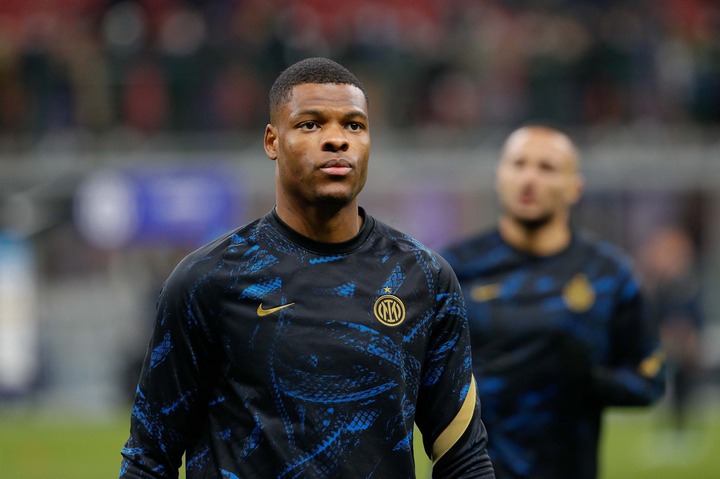 Inter Milan is willing to include Denzel Dumfries in a deal with Chelsea to sign Romelu Lukaku.

The English club had already enquired about the Dutch full-back and the move would reduce the cost of Lukaku’s loan to Inter according to a report from Gazzetta_it. 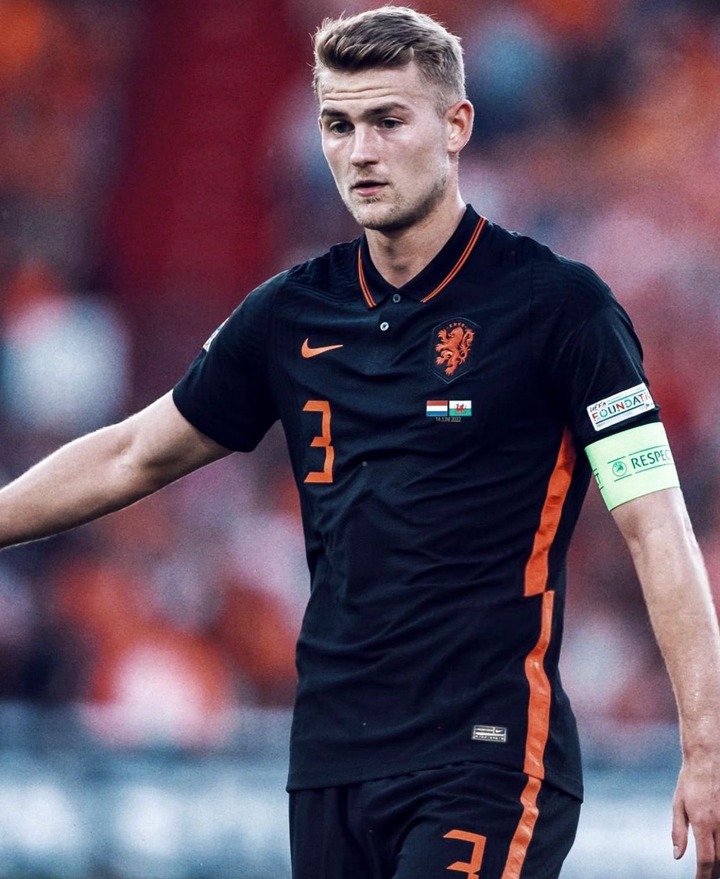 Juventus want to set the release clause at €125M.

De Ligt’s representatives want to set it closer to €80M.

The defender would consider his future at Juve if they continue to finish 4th in Serie A and he wants an easier escape route according to a report from cmdotcom.

PSG Never Made An Offer For Madrid New Signing: 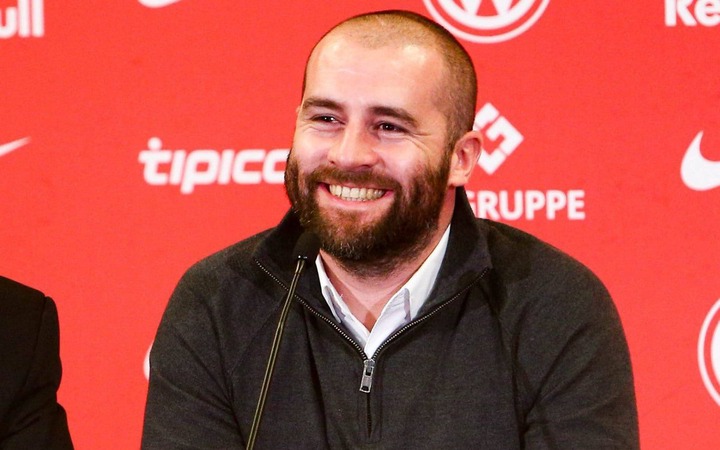 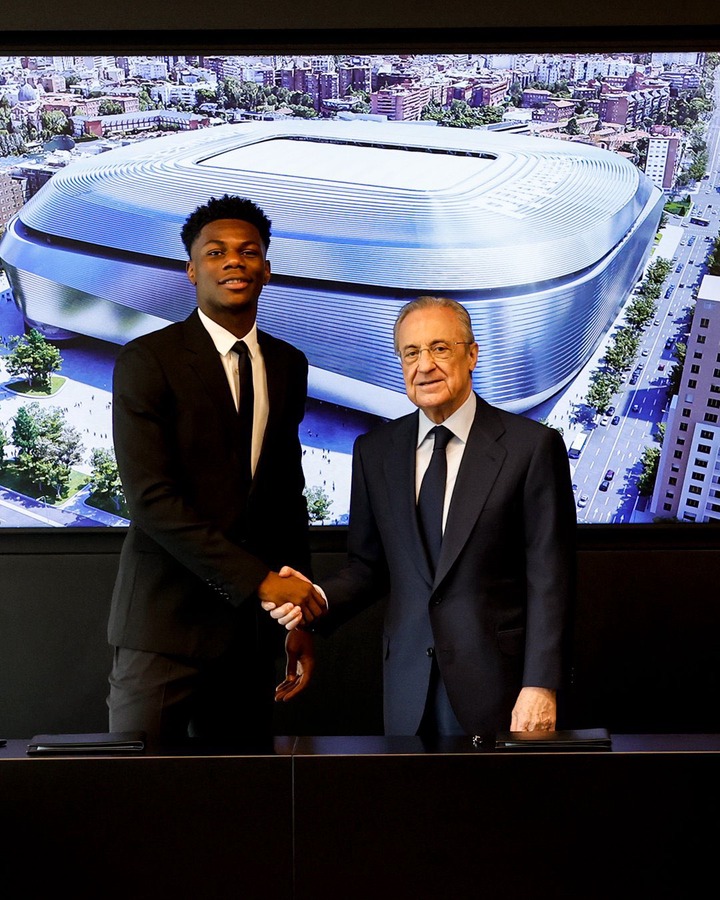 Paul Mitchell played a masterclass In the Aurélien Tchouaméni transfer. The Monaco director used the interest of PSG to increase his demands from Real Madrid.

However, PSG never made an offer for the French midfielder according to a report from Romain_Molina.