After the signing of Aurelien Tchouameni from AS Monaco, Real Madrid is plotting a move for another future prospect.

However, the Spanish and UEFA Champions League winners will not be able to sign him this summer because they have already completed their quota for Non-EU players.

They are plotting a move for 90 million euros move for Borussia Dortmund and England International, Jude Bellingham. 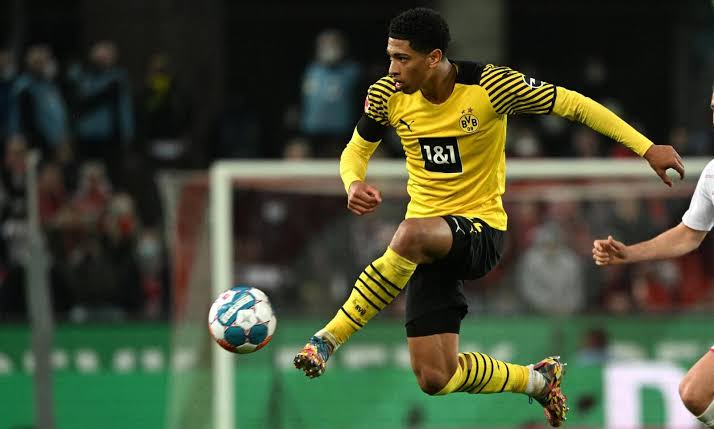 But Cadena SER says Real Madrid is planning to seal the deal in this summer transfer window for him to join the Santiago Bernebeu family in the 2023/2024 season on a contract that will be for either five of six years. 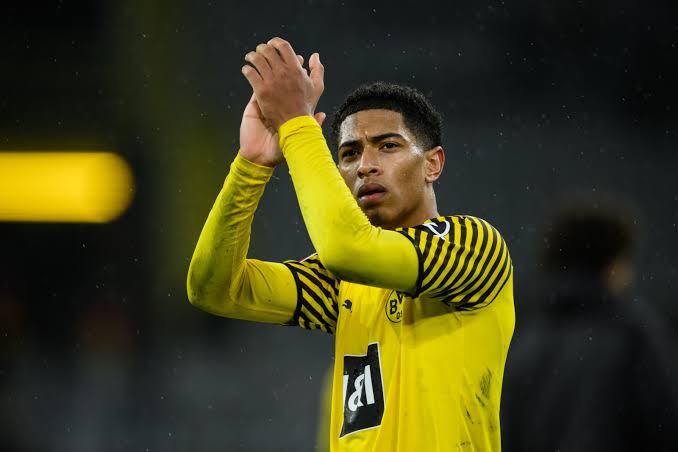 However, Real Madrid will be having a bidding war as Liverpool and Jurgen Klopp is also interested in signing the 18-year old English midfielder from Borussia Dortmund but may not not be able to sign him this summer because of the fact that Borussia Dortmund do not want to lose any other star player like Erling Haaland.
APPLY NOW:  REPORTS: Man utd edges closer to the signing of in-demand juventus star, as utd steps up the deal.
Facebook Twitter Messenger Messenger WhatsApp Telegram