On Monday, Liverpool midfielder James Milner extended his contract with the Premier League side.

Milner, who joined Liverpool on a free transfer in 2015, is set to stay with the Merseyside outfit for another season after agreeing to new terms beyond the expiration of his previous contract this summer. 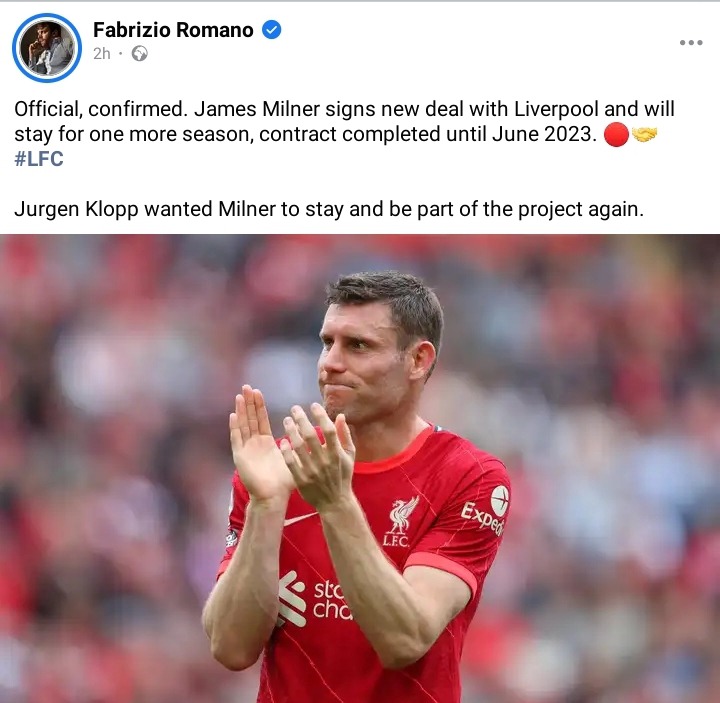 The Englishman has appeared in 289 matches for Liverpool, the most of any team he has played for in his career, and has 26 goals to his name. 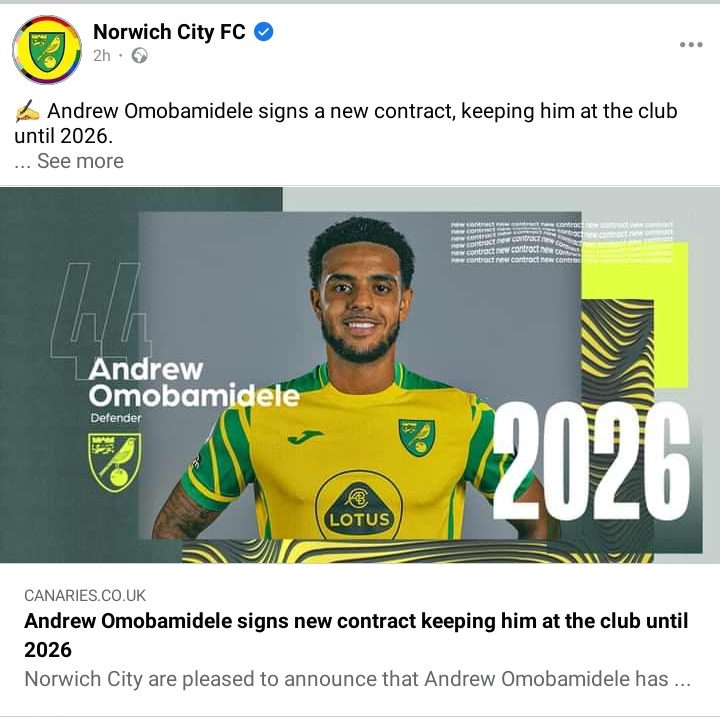 Promising Norwich City prospect Andrew Omobamidele has put pen to paper on a new four-deal with the Canaries. The Republic of Ireland centre-back, who turns 20 this month, is now tied to Norwich until the summer of 2026. 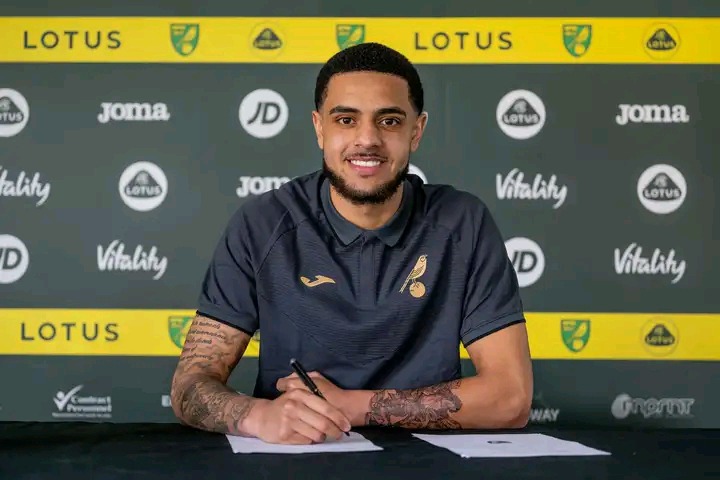 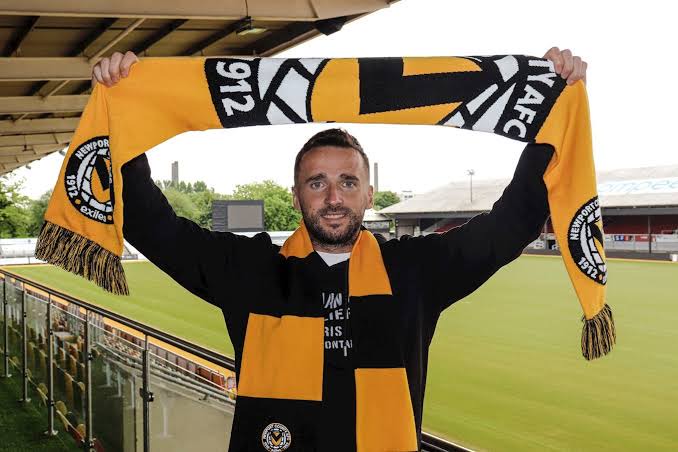 Newport County have signed Aaron Wildig from Morecambe ahead of the 22/23 campaign.

The veteran midfielder joins on a free transfer after rejecting a new deal. 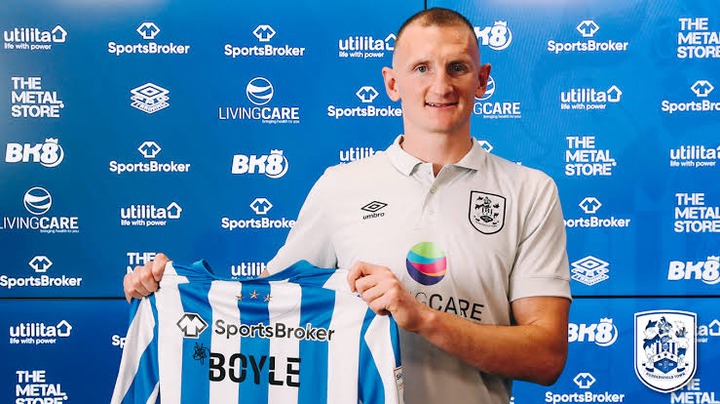 Huddersfield Town have confirmed the acquisition of Will Boyle on a free transfer, the club announced this afternoon.

Last campaign, the Englishman was a crucial player for the Gloucestershire side, featured 31 league games and successfully making the step up to third-tier football. 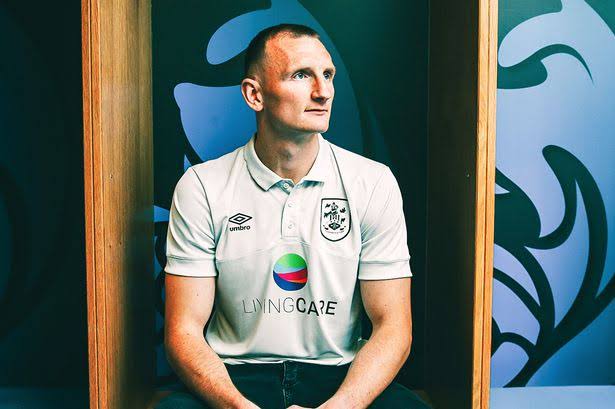 Boyle will join Huddersfield Town on a free transfer & will also sign a two year deal after turning down a contract extension from Cheltenham after helping the Robins retain their League One status for the next season.