The Tuesday UCL semi final fixture will see the Reds visit Villarreal at Estadio de La Ceramica for their reverse fixture in this 2021/22 Champions League campaign.

The Reds are coming into this game on Tuesday with a 1-0 win at St James’s Park on Saturday Premier League fixtures. Meanwhile, one (1) of the Reds players are set to miss the Reds Tuesday match against Villarreal at Estadio de La Ceramica. 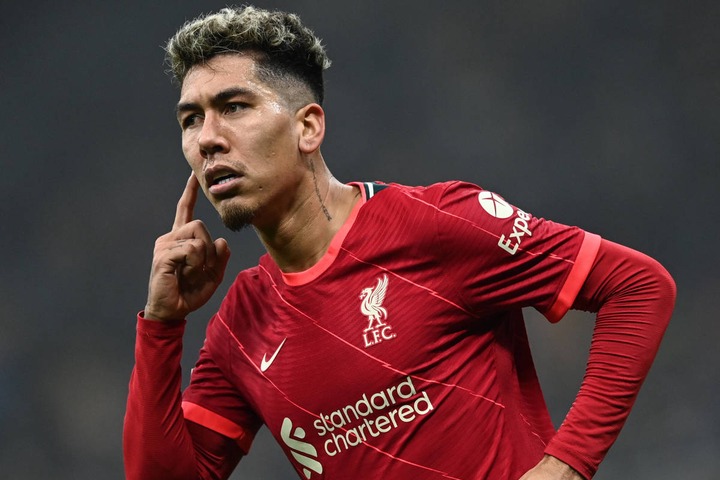 Liverpool’s Roberto Firmino was absent in Liverpool‘s last four matches in all competition, due to a foot injury sustained on Sunday, April 10, 2022 in FA Cup.

According to Liverpool’s manager, Jurgen Klopp, disclosed on Monday that the experienced forwarder will miss the Reds trip to Estadio de La Ceramica on Tuesday UCL.

However, the Barcelona’s manager further went on to explain that the 30-year old forwarder is missing the Tuesday UCL with the foot injury sustained on Sunday, April 10, 2022 in FA Cup.